Celine Dion Tour Dates in Macao Have Just Been Announced 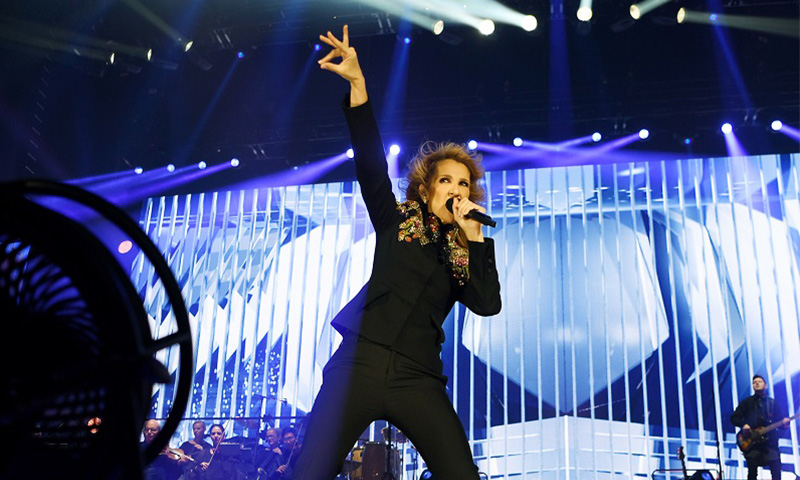 The best-selling female artist of all time and world-renowned singer Celine Dion will comes to Macau with her highly anticipated Celine Dion Live 2018 in June.

From 29 June to 30 June 2018, Celine Dion will perform at The Venetian Macao’s Cotai Arena and I can already tell they will be sold-out concerts especially the singer will not tour in Hong Kong this time and all her fans from Hong Kong, Macau and neighbouring cities of Macau are likely to gather at Venetian Macao this June. Even though tickets are not on sale yet (date to be confirmed), take a look of her live on Billboard Music Awards 2016 and the ticketing details below.