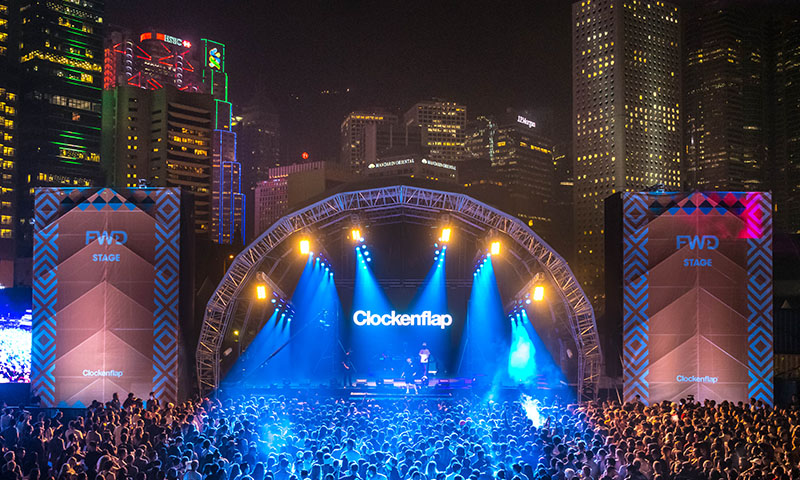 Some of you may still overwhelmed by the 10th Clockenflap which closed on Sunday but surprise, surprise! Before you can recover from hyping up in the last weekend, the festival has revealed its dates for next year and also offering fan fare tickets, only in these two weeks.

From 20th November to 4th December 2017, you can get specially priced tickets on clockenflap.com but as the last time we checked, they’re still not available on the website so we will keep an eye on it. Moreover, during the Fan Fare period, four General Admission tickets will be available at the following prices:

If you miss the fan fare tickets, the Early Bird ticket phase will begin on Tuesday December 5, 2017. Please also note that no student discounts will be offered during the Fan Fare promotion period. See clockenflap.com for more information and stay tuned!