Here you will find articles on local entertainment news for Hong Kong. If you would like to submit any news to this section please get in touch.

Lauv one of our fav artists that we discovered in 2017 will be supporting Ed Sheeran on his Asia Tour, including Hong Kong (4th and 5th November).

Check out the awesome song 'I Like Me Better' below. 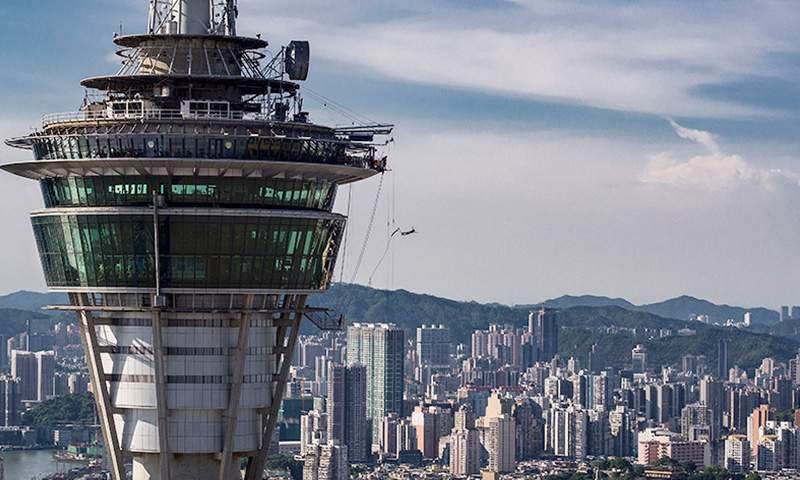 If you are wondering what to do this summer, we have a suggestion for you!

Just a 1 hour ferry ride away, in neighboring Macau, you can experience the World’s Highest and Guinness World Record Bungy Jump at 233 Meters. Enjoy the best views of the city during the daytime or at night while the city lights sparkle and you leap like never before! 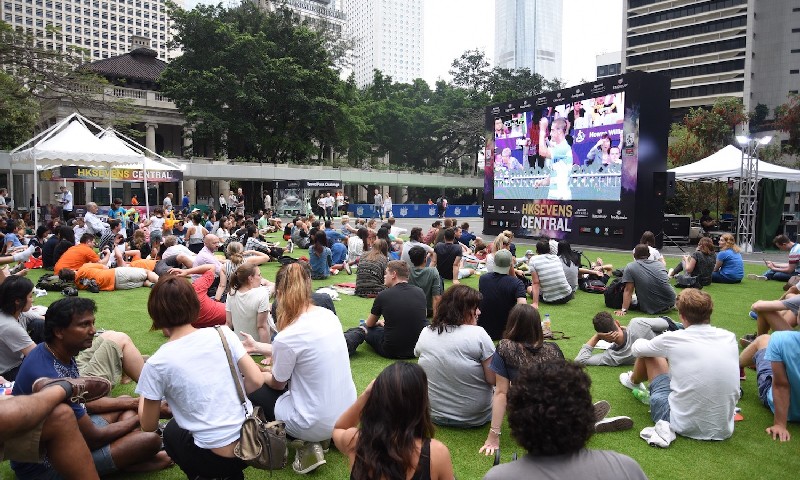 Bringing in crowds of bubbly visitors from around the world, livening up Causeway Bay in their colorful costumes, Hong Kong Sevens has always been the big event that wakes the city up from the sluggish slump of Spring every year. With tournaments through April 7-9, the event is right around the corner now. 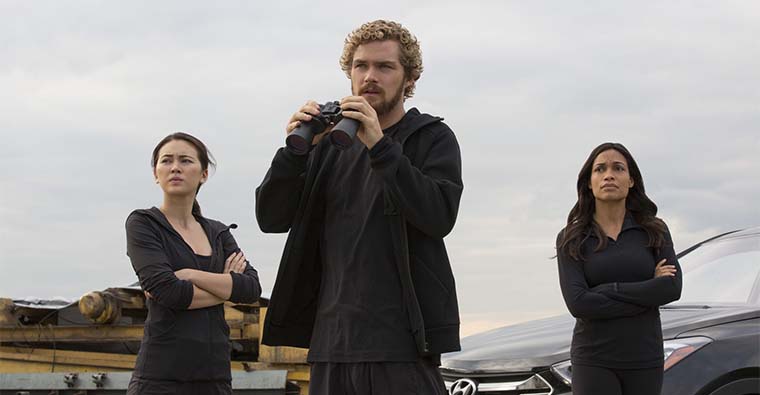 It’s been fifteen years. But this year marks Danny Rand’s return from the dead. This year we see the birth of the mighty Iron Fist.

How I would change Soundcloud.com

How I would change Soundcloud.com

Firstly I want to make it clear that these are suggestions that I have, after been a long term user of the site and maybe these functions are already there, I  just have not found them yet. I wanted to share my ideas with those online on what I feel would make Soundcloud.com (I site I use every day) just that bit better.

1) Where the hashtag is currently located on the top right of a track should be a buy button. This should be a different colour so it stands out from all the others and encourages people to consider purchasing the track. Soundcloud.com should charge a very small amount for large volumes of clicks/ referrals to the accounts for this. The button should also have a drop down function if there are multiple locations where people can purchase the track. Where should the hashtag buttons go? This can go underneath the played and comments icons on the bottom right under the track. 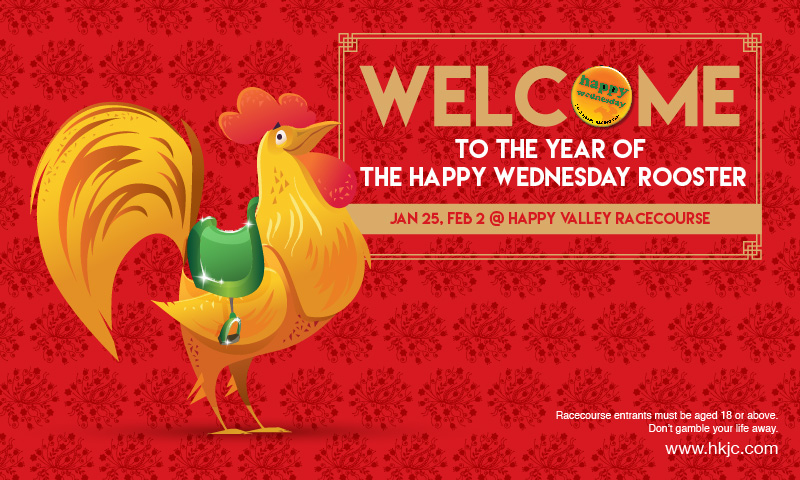 With the year of the Rooster just around the corner, the countdown is on for Happy Wednesday. Brace yourself for two full nights of banging beats, live shows, thrilling games, and delicious food! With all these exciting events ahead, it's no doubt January 25 and February 2 will be nights to remember.

Dragonland - The Biggest Party in Town this February! 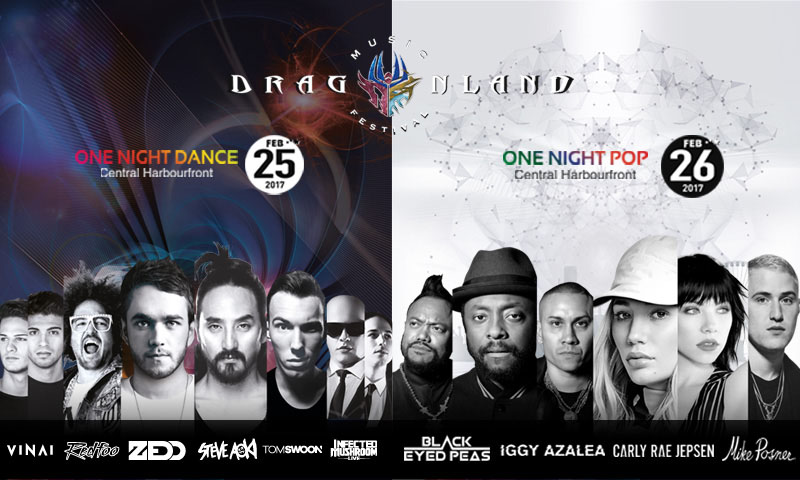 This really is something we have not seen in Hong Kong before, two nights (over a weekend) of some of the biggest names in pop and dance music. Not just this, but Dragonland Music Festival  will be outdoors  at the Central Harbour Front location on Hong Kong Island. Expected to be the biggest party in town this February with over eight hours of entertainment each day from acts all over the world! 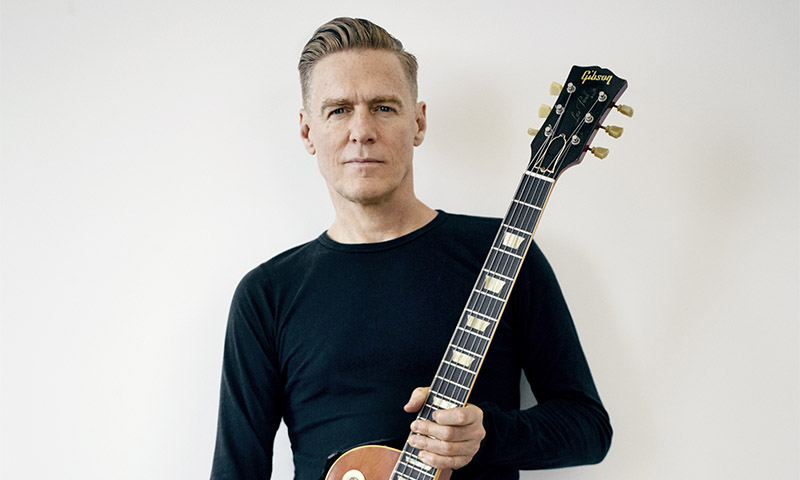 Canadian Music Hall of Famer and singer-songwriter legend Bryan Adams will be performing in Hong Kong in January 2017. Read more for the details and where to grab your tickets. 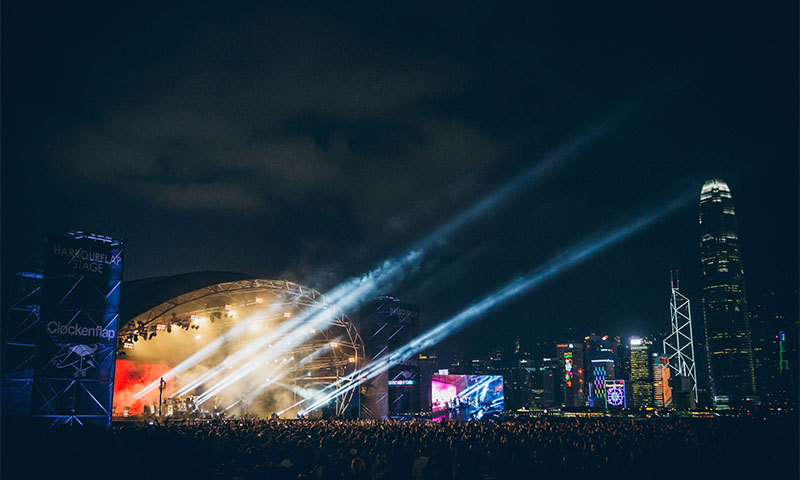 Despite the recent unfortunate withdrawal of South African rap-rave duo Die Antwoord from this year's Clockenflap lineup (plus LCD Soundsystem's previous pull out from the festival), the final list of acts—totalling to more than 115 international and local artists—is still very much worth your every dime. Read on for the highlights.

Tips on managing general lines and queues of guests at events

The experience of a guest that has purchased a ticket can easily be ruined at public events where there is poor management of queues for the general public. Here are our tips for how to fix them.

Generally the different types of queues that you have at a public event are:

1) Entrance/Exit
Entrances and exits are major points in the venue that need to be clear and in motion throughout an event. Security should be at both points making sure people know where to go, that they are keeping the route clear and not preventing people from getting in and out of the event smoothly. If there are queues and it is in constant motion, sometimes we place some performances by them to entertain the guests while they wait. This makes the  queuing experience a bit more enjoyable before they get into the event and forget about the wait. The security is also there to make sure people don't jump the line, which if not monitored can cause disruption even before the guests have entered the event.