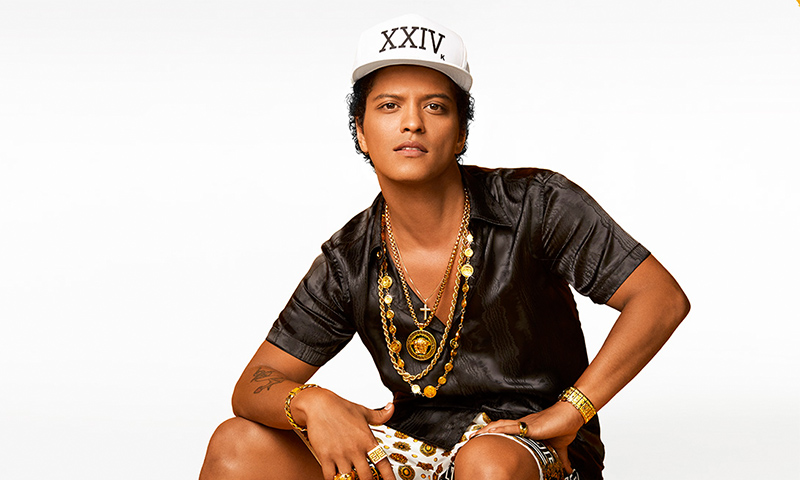 Bruno Mars always bring insanely good vibe to the crowd so you can expect a lots dancing on that night, Uptown Funk, anyone? Tickets from HKD788 will be available via HK Ticketing on 19 October 2017 (Thursday) starting 10am.
It’s not hard to foresee that the concert will be sold out soon so don’t hesitate to get tickets next week.