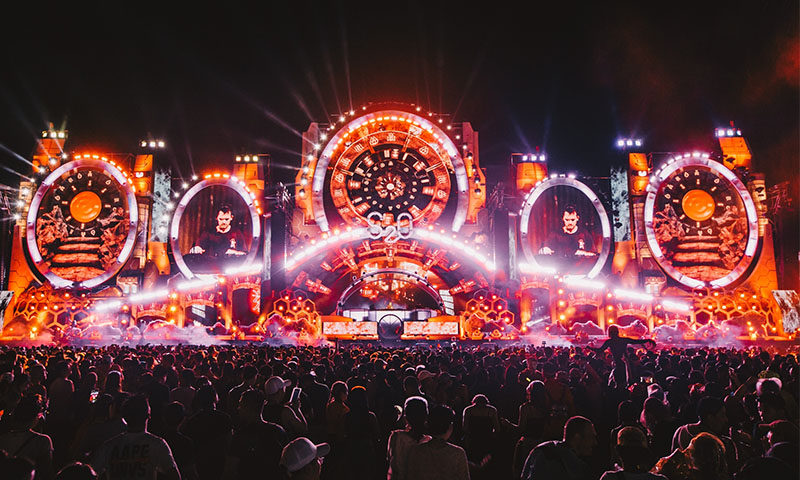 S2O Songkran Music Festival 2019 happened just last week and we got the chance to go and see for ourselves what the event was all about. 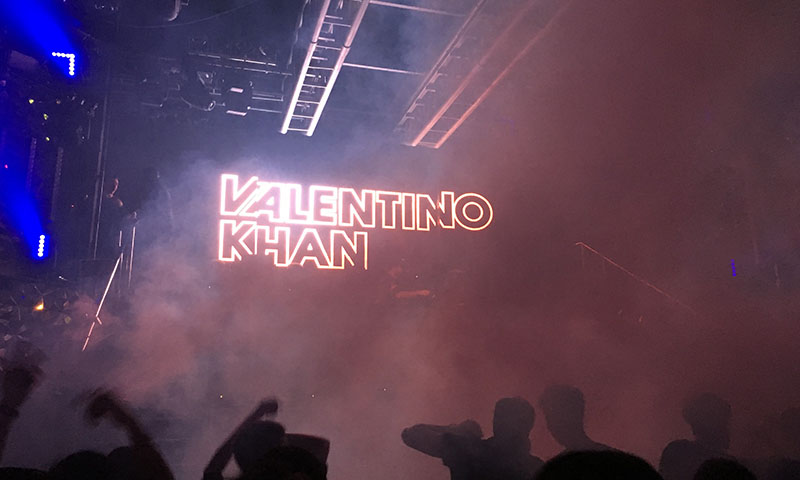 On Saturday 7th July, Valentino Khan know for tracks such as 'Deep Down Low' and 'Lick It' had his first show at Club Cubic in Macau.

The King of Queen: Adam Lambert and Queen Thrill Nearly 10,000 Fans During Their Hong Kong Debut 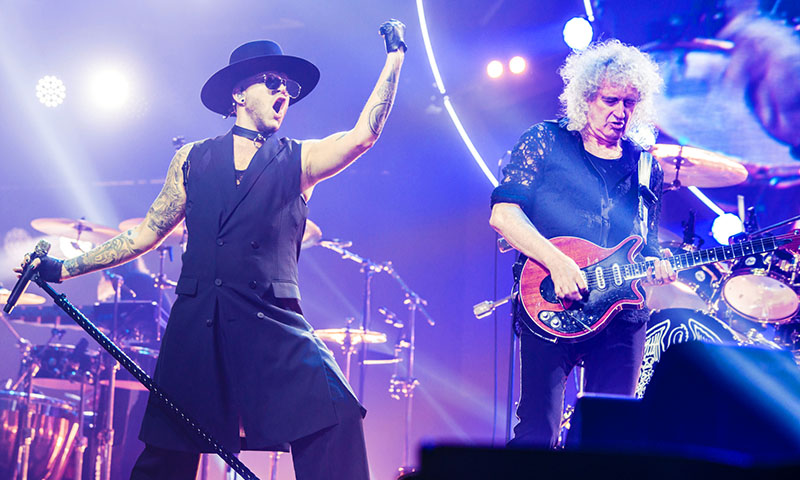 Adam Lambert is an astonishing singer. His range is near operatic, able to transform “We Are The Champions,” the well known, overplayed anthem by Queen, into a fresh, thrilling experience. Upon seeing him perform 21 songs over the course of the group’s Hong Kong debut before nearly 10,000 people at the AsiaWorld-Arena in September, it’s obvious that both Lambert and the group complement, respect and inspire each other.

Check out the latest video of the Kaskade Asia Tour 2015 that starts off at Bungalow in Hong Kong on the 19th November 2015! The club was packed!

That year hkclubbing.com made it to 4 of these dates!

Check out the latest video from zuma Presents Zombie Prom that happened on 31st October 2015  with DJs Mistrezz C Seth Gutierrez and Oscar Azahar live on the saxophone!

No party is complete without a theme, and who doesn’t love a good throwback night with tracks that highlight your times in high school and college? That’s why we were so excited when Desperados threw an Ultimate College Takeover Party on the 15th August at FLY!

I'm sure all of you have heard of Desperados by now. But if you haven't, it's a beer that has the coolest twist - it's Tequila flavoured! And what's best to go with an ice cold Desperados than an exotic party... Well because Desperados knew most of us couldn't make it to Samui in time, they brought the Full Moon Party experience to us instead! So on the 15th of May for one night only, Zentral was turned into one giant Full Moon bash complete with palm trees, Lei flower necklaces, glow paint, an ice luge, and plenty of excitement all night long.

The highlight of the night came when the crowd was surprised with a neon Desperados Moment dance performance to Uptown Funk that got everybody cheering and dancing to the beat, not to mention plenty of Desperados going around! Missed the party? Check out some photos to see just what is the Way of Desperados!

Desperados, a new Tequila flavoured beer has officially made its landing in Hong Kong! And to celebrate, there was a huge warehouse party last week at Osage Gallery, with a lot of neon paint, containers, broken cages, oil drums and DJ Lucas Luraka setting the dance floor on fire. Crowds were going crazy over the dancers who put up quite a performance, and there were plenty of Desperados going around in buckets of flashing bottles. In fact, we’ve never seen a party quite like this! If you missed it, check out some awesome photos from that night to get a taste of what this party beer can bring.

Missing it on the first night of it’s opening, I made it into West Kowloon Waterfront Promenade on the second day of Clockenflap for the rundowns during the evening. With a total of 6 stages and 2 family friendly spaces, The Bearded Lady Slide Show and the Film Tent; the event covered the whole space of the shore, allowing guests to enjoy the ongoing performances against the backdrop of the Chinese boat sailing harbor.

Talk about the definition of being a music loving dream chaser in Hong Kong; it might be heavily filled with words like “nonsense”, “irrational” and “unobtainable”, for most of the older generations here still holds a strong belief in the traditional Asian upbringing of pure education and career profession as being the only way out. But as the world changes, with the younger generation rising for their voices to be heard within political arenas and social issues; it is no longer so easy to define what a real dream chaser in Hong Kong is able to achieve anymore.