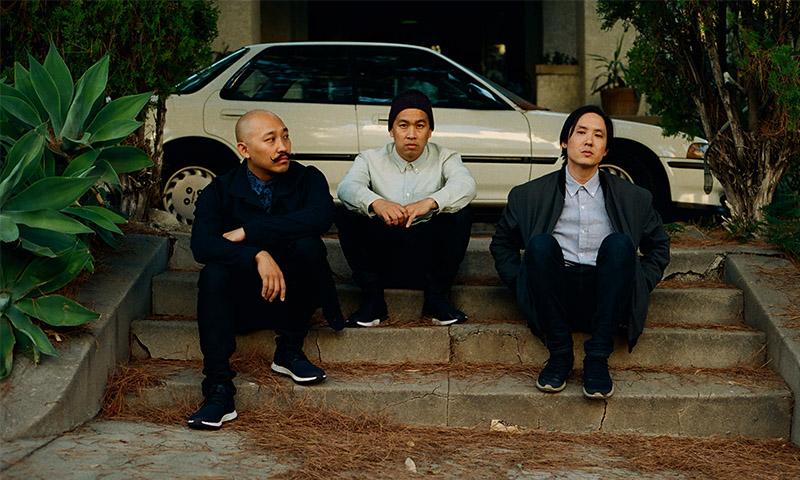 L.A. based hip-hop group Far East Movement is one of the headliner of Billboard Radio Live in HK 2018 so they will be on stage on 19th January, 2018 at The AIA Great European Carnival for live performance and you shouldn’t miss out. Here is their message to its Hong Kong fans below.

Their single "Like a G6" featuring The Cataracs and Dev peaked number one on the iTunes and Billboard Hot 100. Their other songs also appeared on “The Fast and the Furious: Tokyo Drift”, "CSI: Miami", "CSI: NY" and “Gossip Girl”. Listen to some of their most popular songs below.