Best Places for Dinner and Drinks in Hong Kong 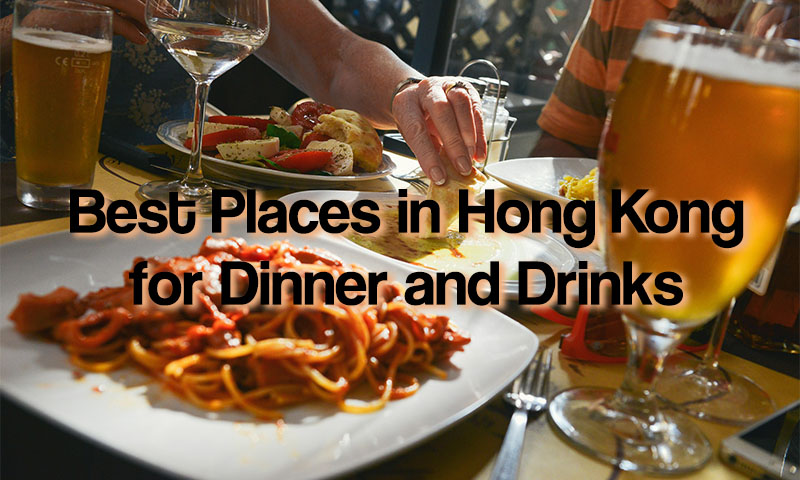 The best spots in town to start off your night. 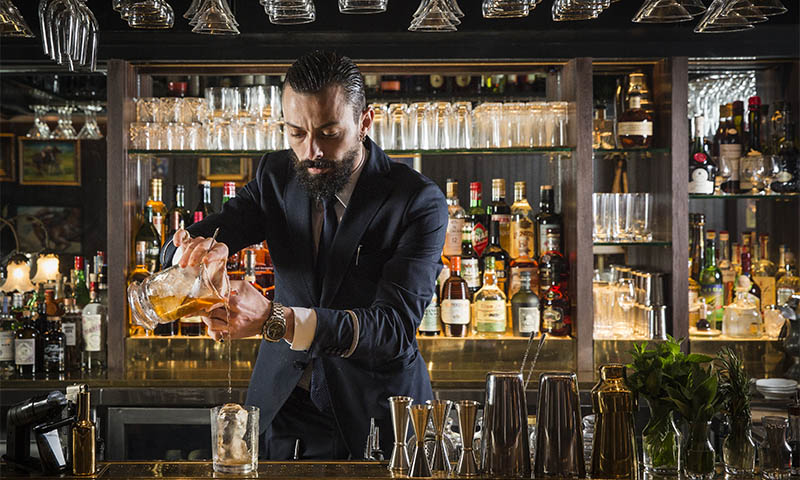 Haven’t been to Black Sheep Restaurants’ Buenos Aires Polo Club yet? Now there’s ever more the reason to make an appearance. Situated in LKF Tower, the elegant Argentinian steakhouse, fashioned after the members-only clubs frequented by moneyed elite in the capital’s Recoleta neighbourhood, is all about delicious grilled meats, an exquisite wine collection, and a dining experience in a handsome, country club setting, and recently, it’s bringing its cocktail expertise into the spotlight. Let’s take a closer look at that drinks list. 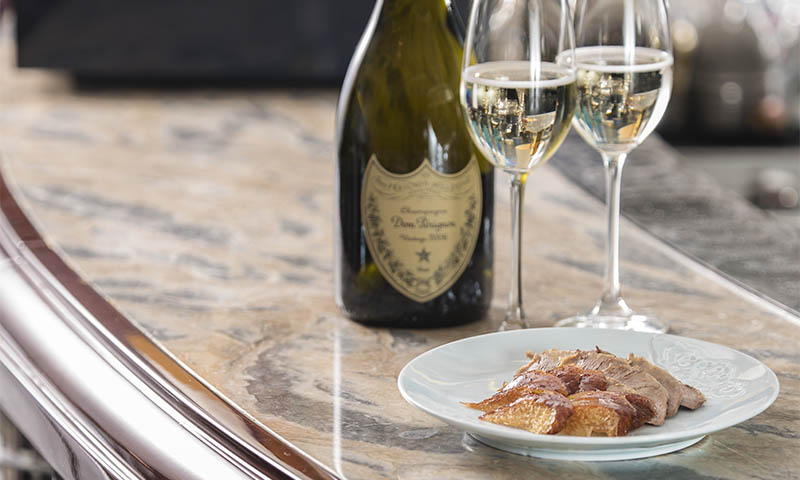 ‘Tis the season for holiday cheer and festivities, and China Tang at the Landmark are raising a glass early with special promotions featuring some beautiful champagne, crispy Peking duck, and yummy dim sum “tapas” from 15 Nov to 30 Dec 2016. 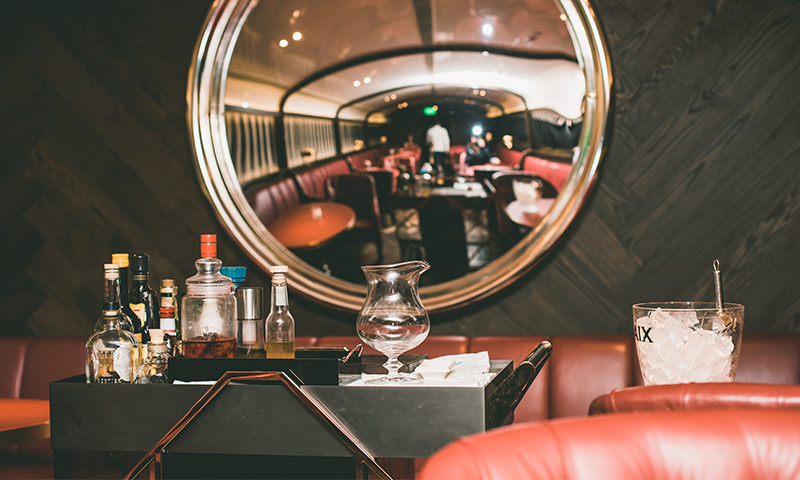 For those of you who’ve always aspired to drink as classily as James Bond, now you can at Foxglove with its newly launched Martini Cart, where you can order your own bespoke drink to be made table-side. 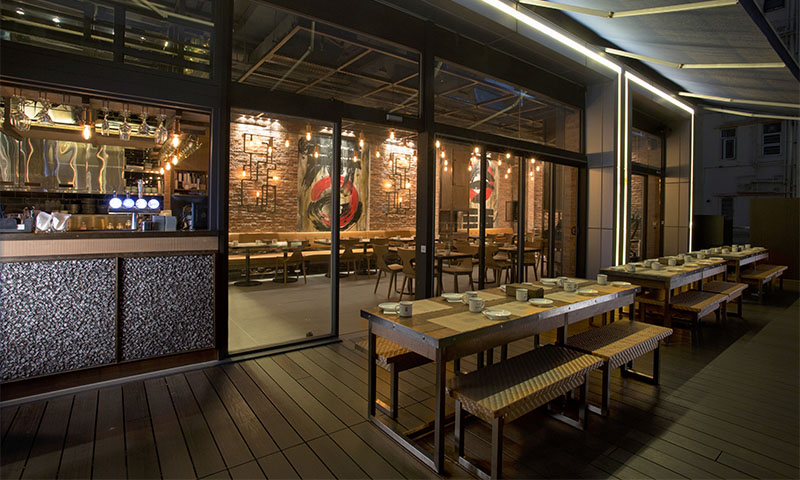 7 New Boozy Brunches You Have to Try Who doesn't love a good boozy brunch? Line up the next seven weekends, because there's one for you to try in each one. 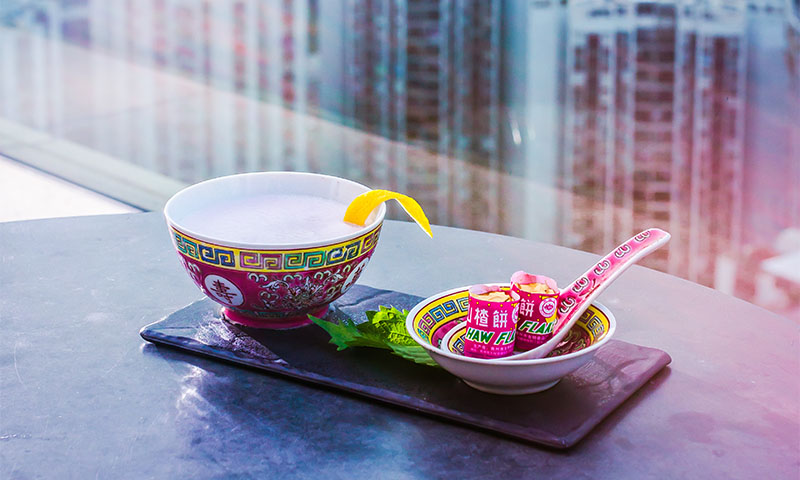 We're kicking off November right, Hong Kong. From 1-10 November you'll be able to try 32 different cocktails themed after our city, at 32 participating bars. 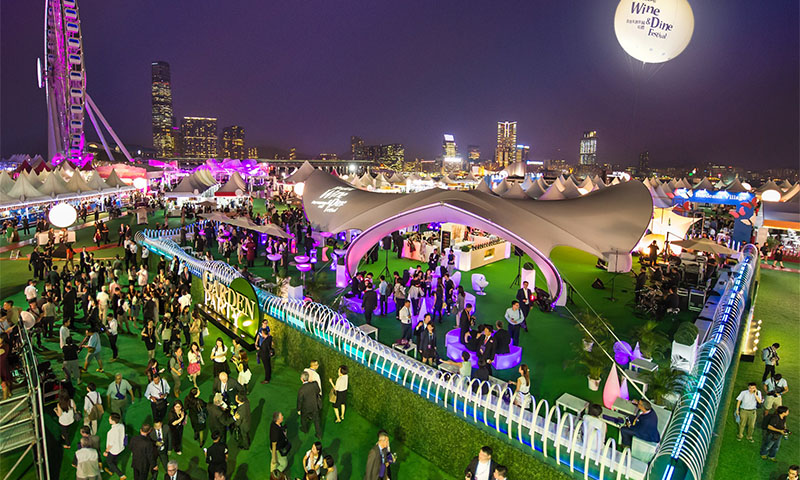 Get hungry, folks: The annual CCB (Asia) Wine and Dine Festival returns this weekend (27-30 October) at the Central Harbourfront, bigger and better than before. 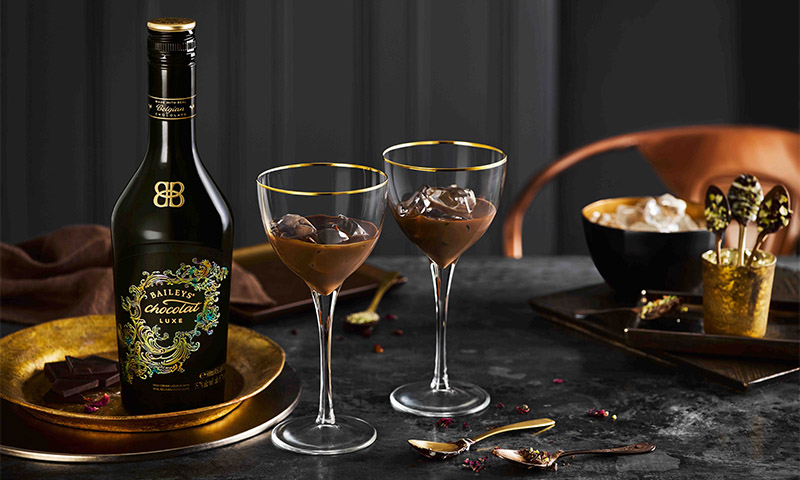 Halloween is just around the corner, and no doubt bars will be pulling up bottles of Baileys to make the ole' Brain Hemorrhage shooters left and right. But for those of you looking for an even more decadent treat, the Irish Cream liqueur brand's just launched a new, luxurious iteration of its classic drink that's pretty much made for chocoholics. 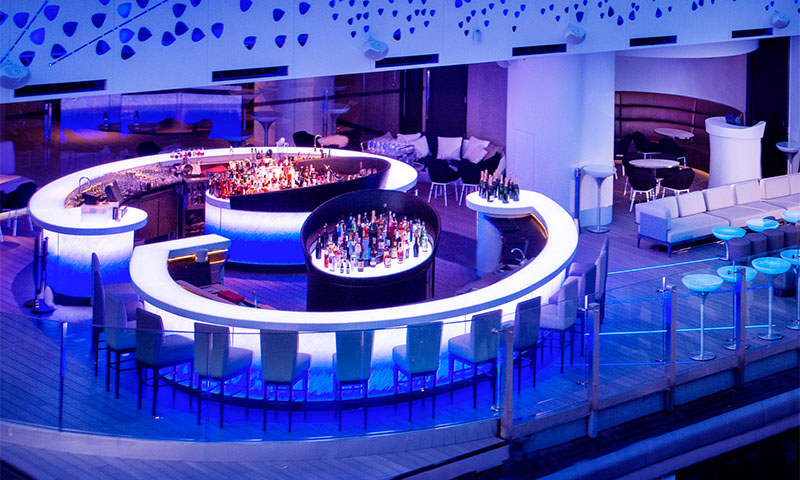 Part of the last phase of renovations at The Park Lane Hotel, which has been going on ever since Pullman Hotels took it under its wing a few years ago, is the refurbishing of its top floor restaurant, previously named Riva, and turning it into the uber-sleek rooftop and terrace bar it is today: Skye.