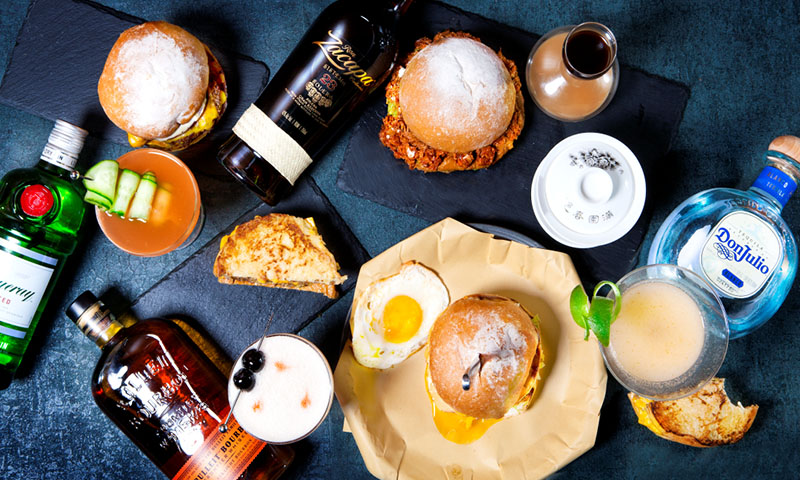 Bitters and Sweets in Central is offering a new selection of burger and cocktails pairing that does look very tasty!

We saw a massive growth last year of the burger market with local burger joints opening up as well as international brands such as Shake Shack and Five Guys that launched in the city. The great thing about this growth is also the quality gets better and the creativity with the American burger. 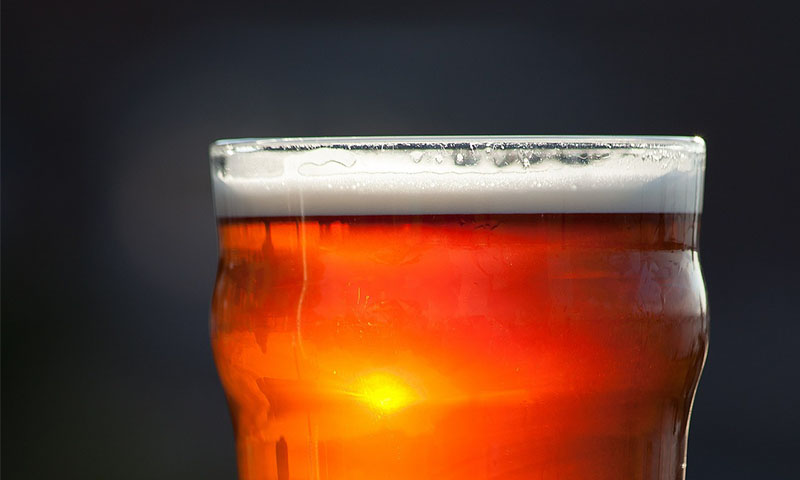 The beer market in the last few years has just exploded and there are so many amazing local and international craft beers brewed in Hong Kong and imported every month. Around the Central area there are quite a few options with the longest running bar The Globe one of fav places to go with a great selection of taps and bottles, which gets changed pretty often.

The Globe in off Hollywood Road and more around the Lan Kwai Fong area Rúla Búla has just relaunched with an awesome craft beer station. They currently have local beers Seven Brews and Black Kite on tap as well as a selection of bottles too. 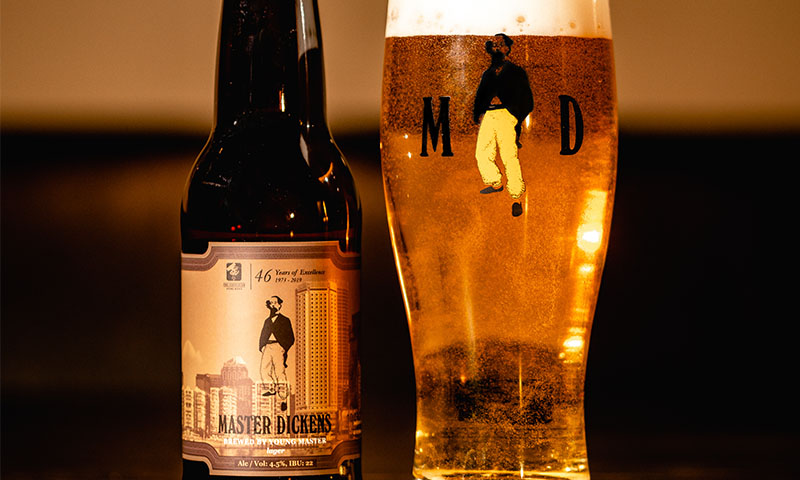 One of the best and long running bars in Hong Kong hands down would be the Dickens Bar at The Excelsior, Hong Kong. Unfortunately the hotel will be closing after 46 years of success and so Dickens Bar (and other outlets in the hotel) will be having their finale party on the 30 March 2019.

So what is planned? Guests will get gifts during its final Quiz Night, a stand-up comedian playing quizmaster and live music while everyone will enjoy Dickens’ awesome curries for the last time. 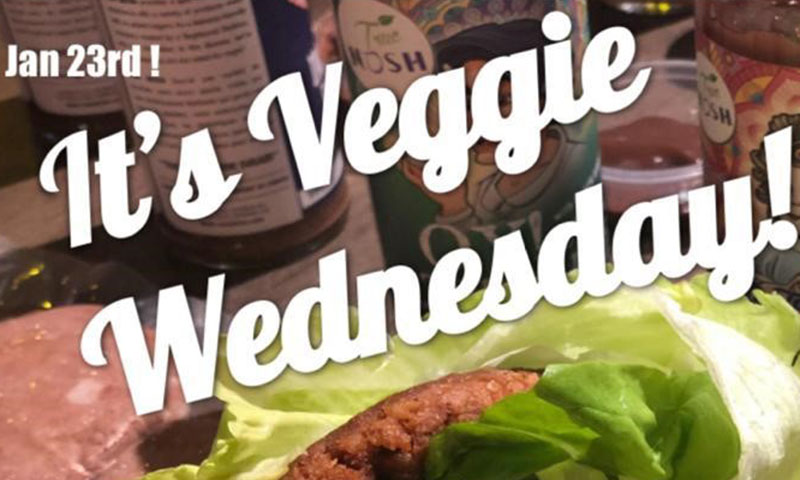 This Wednesday - Jan 23rd is our first Veggie Wednesday.

We have a limited time offer 50 Veggie burgers that made with Impossible Beef top with OY! Sauce by The True Nosh Co. LTD. It would be true delightful experience (also vegan friendly option available)! 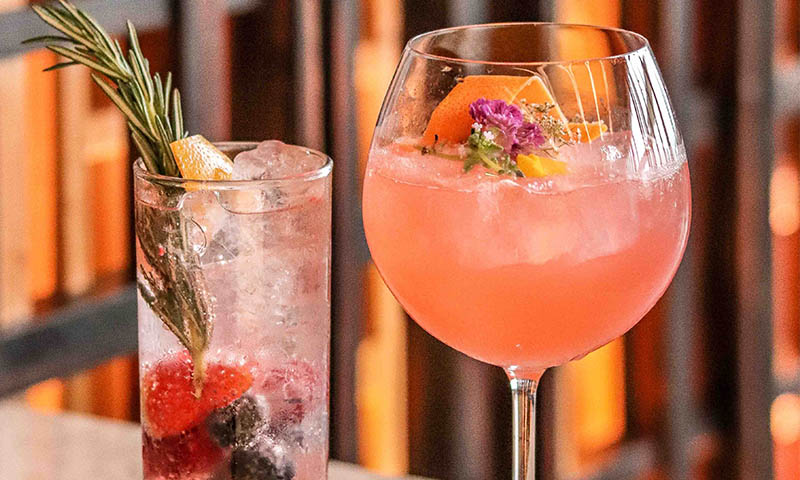 With the idea of low alcohol and low sugar drinks in mind Sugar (Bar.Deck.Lounge) has decided for the month of January to put two new cocktails together for its guests.

Can you eat this? The Party Feast Platter at Beerliner German Bar & Restaurant 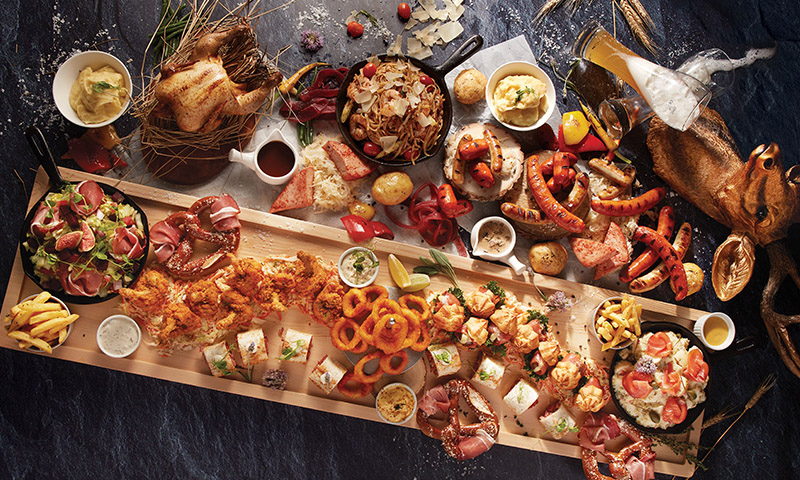 I mean, when we saw this photo we just said ‘I have to try that' and yes we can eat that!

Beerliner German Bar & Restaurant which is known for its German food said that this celebrative Party Feast Platter has been created by their team lead by Executive Chef Jörn Henninger is suitable for 8-10 people. I think we could possibly round up 8-10 friends just by showing them this photo! 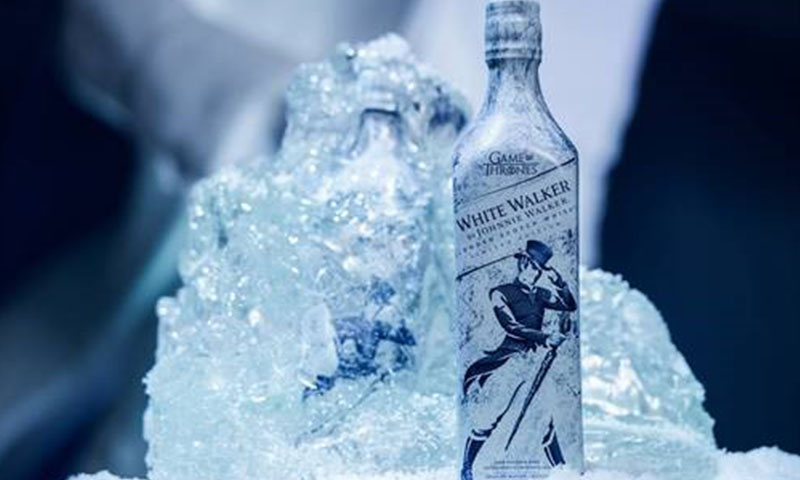 This is a limited-edition Scotch Whisky is inspired by the characters from the popular show the White Walkers. This interesting release was created by whisky specialist George Harper and a team of blenders at Johnnie Walker and it is recommend to be served directly from the freezer. 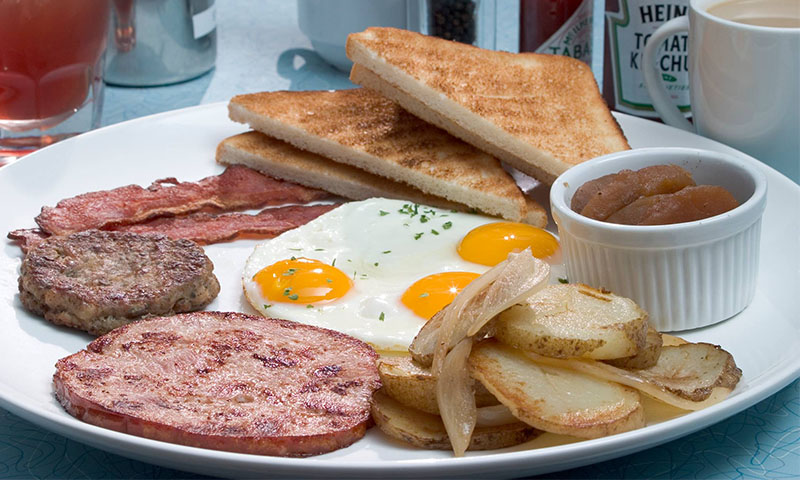 That is right, you can enjoy your favourite meal of the day in Wan Chai and Central at The Flying Pan.

The award winning restaurant serves breakfast, brunches, omelettes, ranchero eggs, griddles, pancakes, waffles, bottomless cups of coffee and so many more breakfast items, 24 hours a day, 7 days a week. If you do not believe us check out their extensive menu here: http://the-flying-pan.com/menu.html. 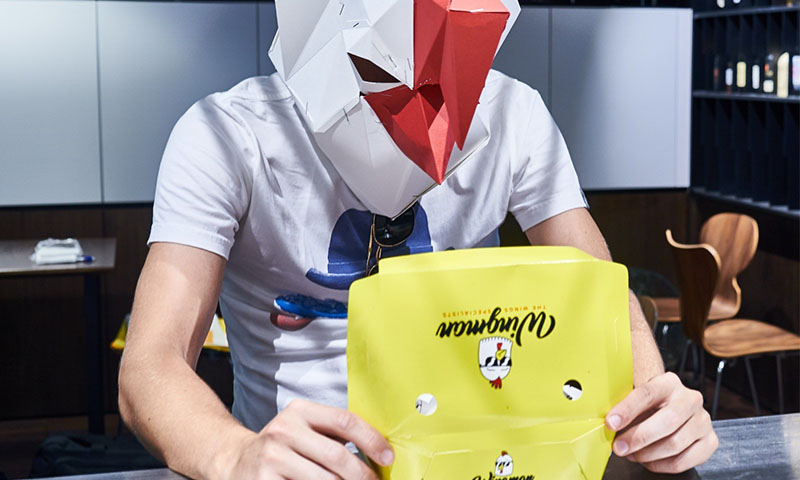 Try the best wings in town! We are bringing out the "24K Gold Wings" !!! The FIRST & ONLY GOLD wings in HK! We will be at PMQ Taste Kitchen for a month as an experiment restaurant under their guidance! Come and check out our new flavours and our selection of craft beer! 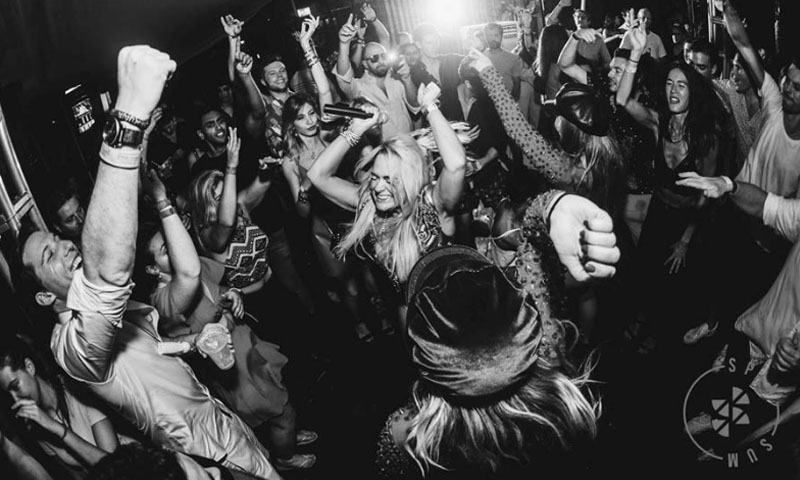 We are excited to bring to you a second round of Spin Sum Extended House Brunch. The first Spin Sum House Brunch in September was such a success that a second instalment was much needed. “Spin Sum Society” (#SSS) has brought together some of our favourite DJ and artists to make this brunch party memorable. With good music, food, and company, this #SSS Vol.2 brunch is bringing together world-renowned artists, local influencers, and Hong Kong’s thriving creative community. #SSS hopes to connect creative-preneurs from around the world to enjoy the beats and experience. This event that is not to be missed!