7 Local Cocktails Every Hongkonger Needs to Have 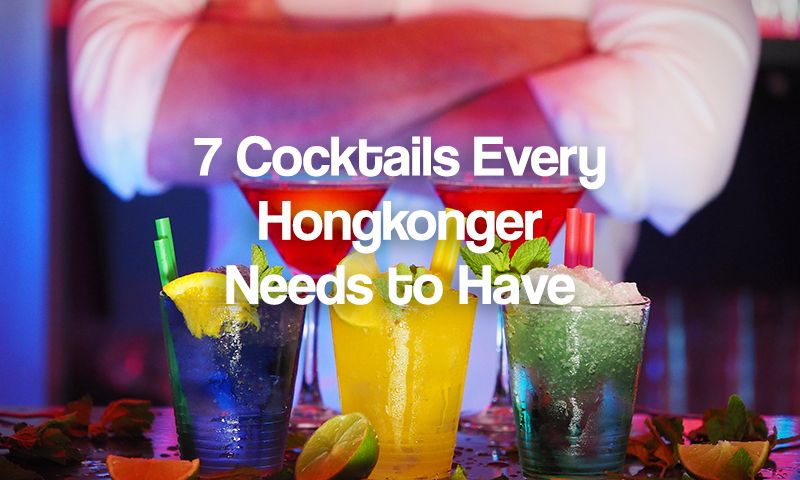 Every Hongkonger knows their milk tea and Yakult; there's even a Cantonese Hip Hop group named after the ubiquitous herbal tea 24-herbs. But what about the boozy beverages? Give these definitive Hong Kong drinks a try. 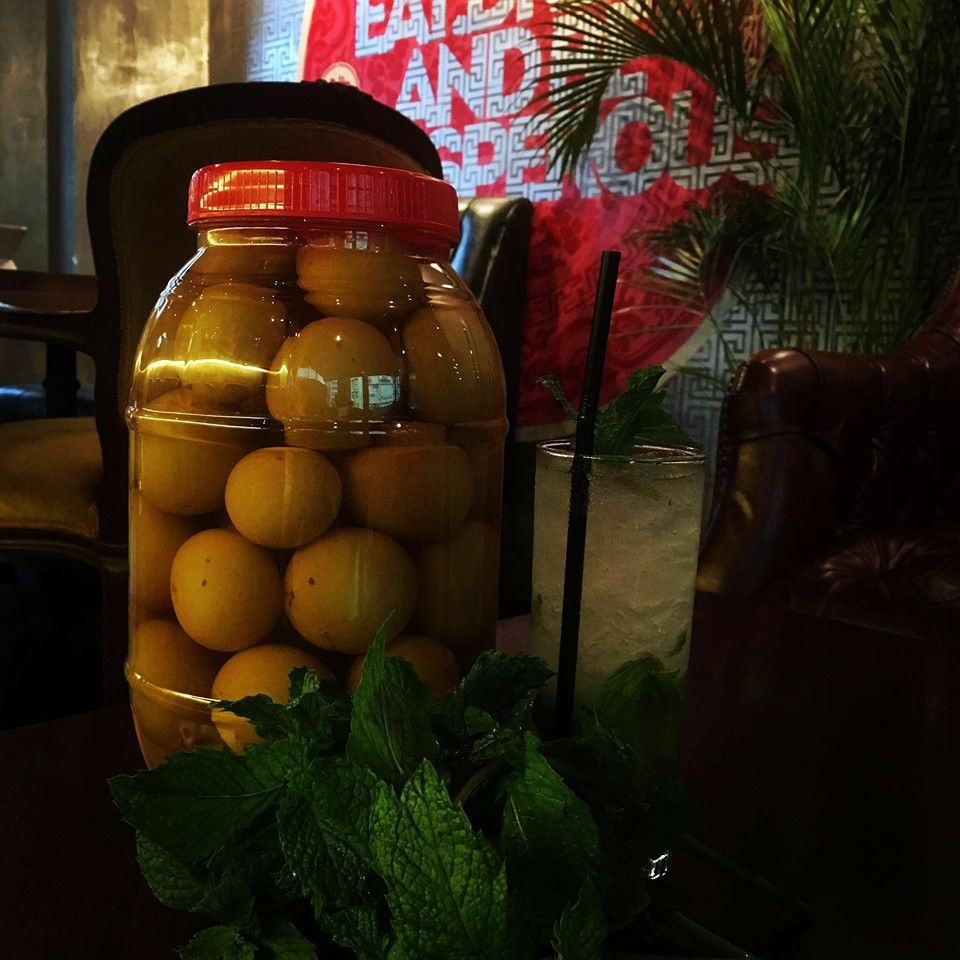 Hong Kongers’ childhood favourite haam ling chut, or salty lemon with 7 Up, is given a boozy twist at Fu Lu Shou. There’s no doubt that it’s an acquired taste – it’s savoury, sour and a little bit sweet all at once, complemented by the aroma of fresh mint. At the bar, the cocktail is made with Angostura Reserva 3 Year Old White Rum, lemonade and tonic by Fever-Tree and mint, as well as more offbeat ingredients like salted lemon and preserved mandarin. 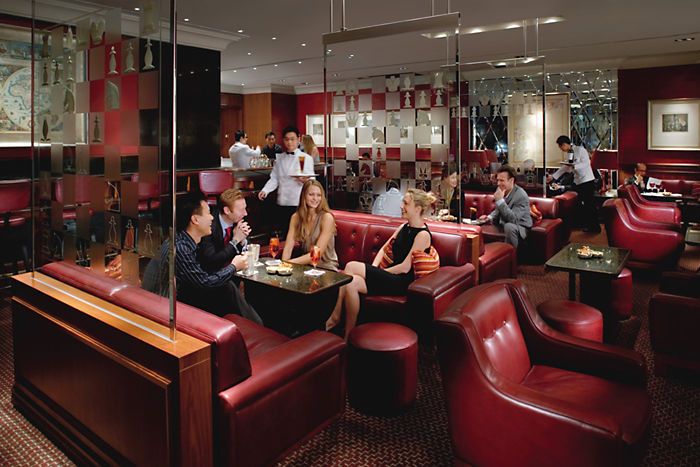 For an old-school cocktail made with a hint of modern flair, head to Captain’s Bar at the Mandarin Oriental, which has been around since the hotel opened in 1963. The signature Captain’s Orders consists of white and dark rum, pineapple juice, grapefruit juice, lime juice and almond syrup—a refreshing concoction with enough surprise, yet doesn’t lose its old-world charm.

Quinary was one of first bars in the city to kickstart the molecular mixology craze, so it’s no surprise that its famous Earl Grey Martini has a hefty fanbase. Created by mixologist extraordinaire Antonio Lai, the cocktail is a mix of Absolut Vodka, Cointreau, elderflower syrup, apple juice, lemon and lime. What makes it stand out is the addition of earl grey 'caviar’ floating atop a bed of foam.

Young Master Ales’ craft beers are everywhere these days—and aren’t we glad that’s the case. The Hong Kong brewery continues to do the city proud with locally brewed beers. Of its creations, the Rye On Wood is a rich, spicy brew inspired by the flavours of rye whiskey. The makers tell us to drink this clean as it is, or garnished with a citrus peel. Try it at TAP – The Ale Project in Mong Kok.

Drinks inspired by local flavours take centre stage at Little Lab. Created as Hong Kong’s answer to classic cocktail Dark ‘n’ Stormy, the Newborn consists of spiced rum and ginger beer, but that’s not all. Its strong flavours come from the addition of a homemade ginger vinaigrette, which is made with local produce, Pat Chun black rice vinegar sauce. Add a quail’s egg slow-cooked in said sauce on top, and there you have it—a one-of-a-kind cocktail with unique Hong Kong flavours.

Bao Bei takes the east-meets-west concept to the next level with its signature Typhoon No. 10, a cocktail paying homage to the tastes Hongkongers are so accustomed to. A mix of Tanqueray no.10, osmanthus honey, orange juice, lemon juice and egg white, it comes in a tilted glass with a cocktail umbrella and an osmanthus jelly cake served on the side—bringing to mind the windy and leafy aftermath of a typhoon no. 10. Points for originality… and for retaining those all-important local touches.