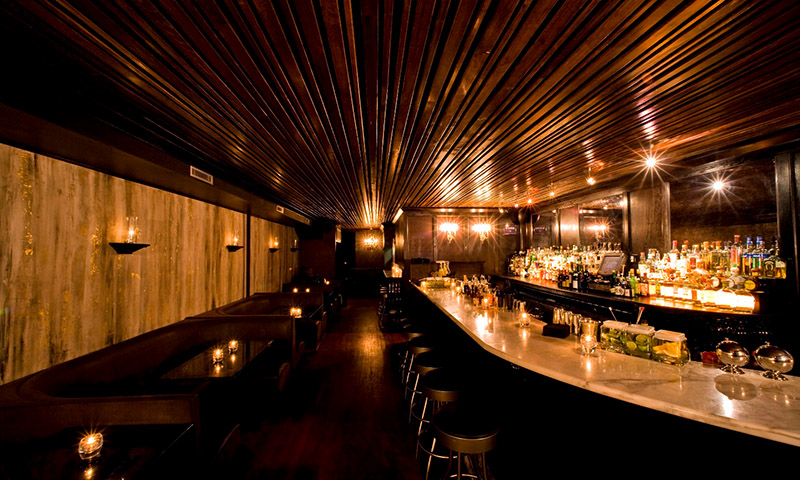 Exciting news for all the cocktails lovers! From 19th to 23rd September, Ozone will introduces the New York’s one of the most influential bars to Hong Kong’s drinkers. 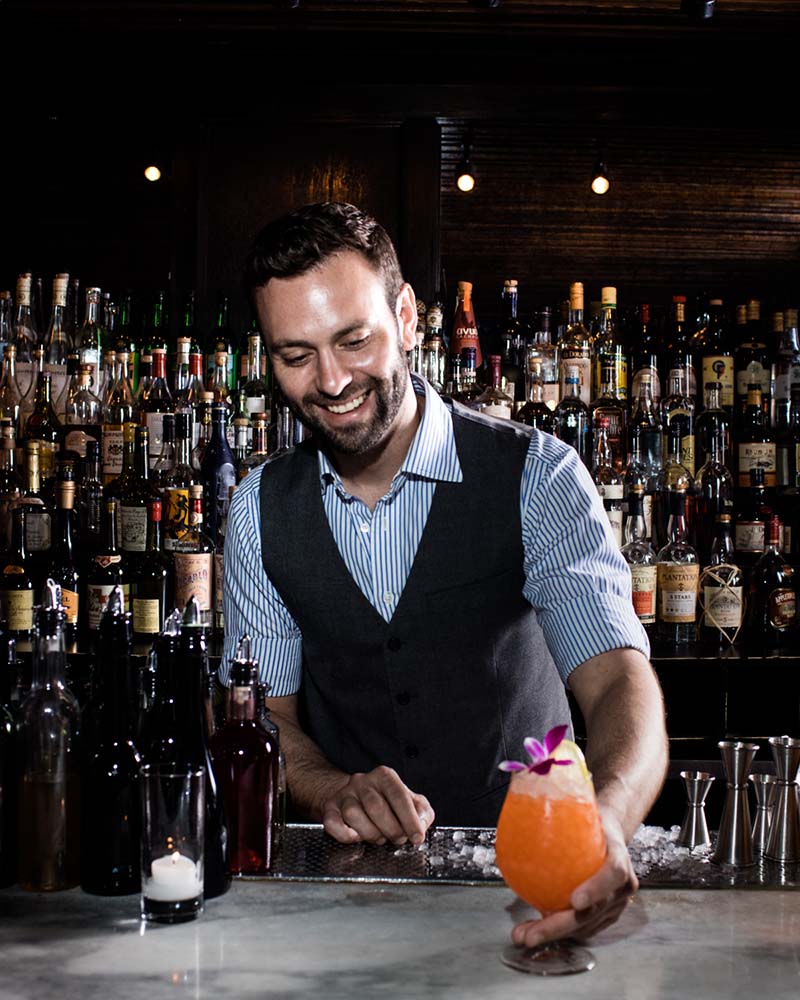 Death & Co quickly became a cocktail institution since opening in 2006, owed greatly to its staff of incredible bartenders. In 2010, Death & Co won Best American Cocktail Bar and World’s Best Cocktail Menu at Tales of the Cocktail Spirited awards. Death & Co continues to receive worldwide recognition as a cocktail industry leader. Don’t miss out the chance to try their iconic cocktails at the world’s highest bar!

OZONE at The Ritz-Carlton