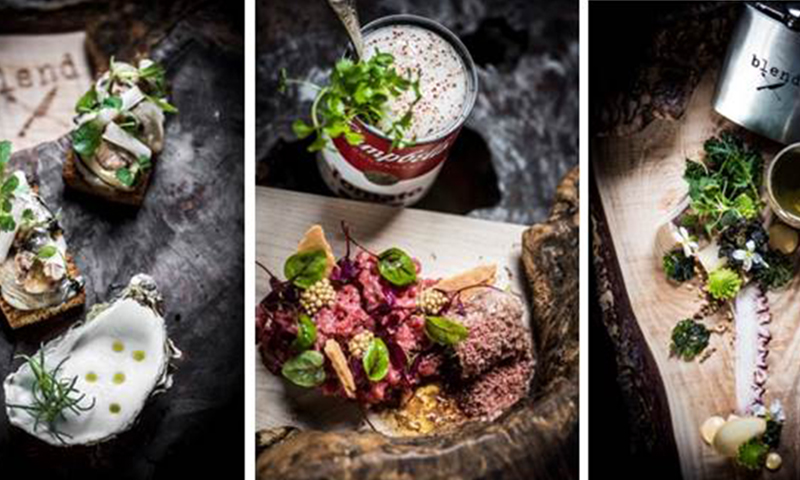 For the third iteration of #takeoverISONO at PMQ's Spanish tapas bar Isono, DJ and Chef siblings Hendrik and Kamiel Buysse, aka the blendbrothers, will be setting up shop behind the bar and decks from 3rd to 29th October.

The takeover series previously saw a spicy flight to Bangkok with a Thai menu. This time for volume three, diners will get a taste of the Netherlands. 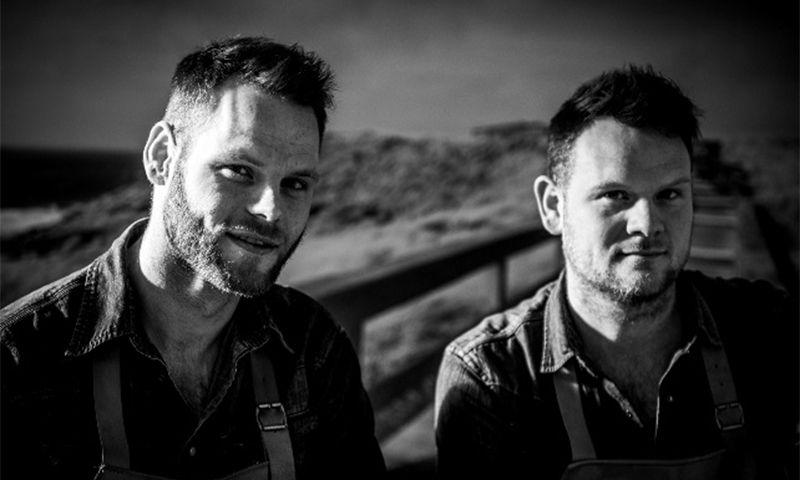 On the entertainment side of things, his brother Kamiel (left) has previously managed Café d'Anvers, one of the world's 100 best clubs, for four years, and is also a professional DJ and bartender.

We'd say you're in pretty good hands for this crossover menu!

Expect a meticulously designed wine pairing menu, and on Fridays and Saturdays, you'll get treated to some tuneage from Kamiel, who will be DJ-ing behind the decks.

Both include live mixed cocktails.