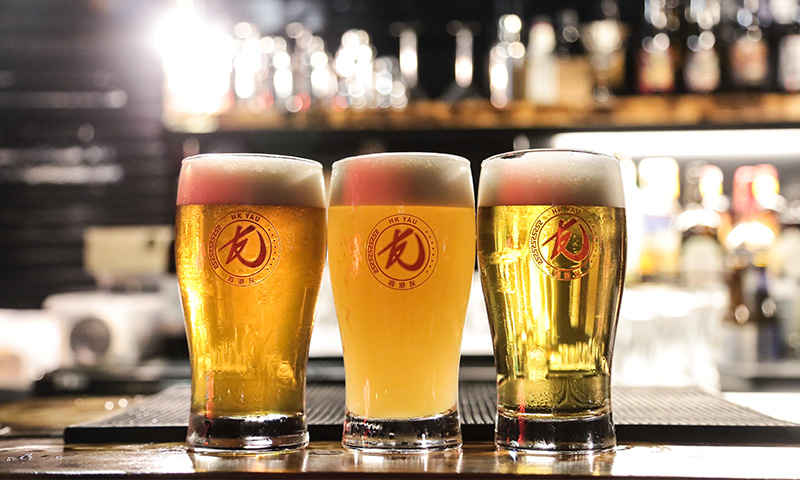 Craft beer seems like an unstoppable trend worldwide and it’s probably the best time for beer lovers now since there are so many styles and brands to choose from. Somehow, we’re a bit slow to catch up the trend in local scene and that’s why we’re excited to acknowledge that Carlsberg Hong Kong has collaborated with renowned New York beer brewers, Brooklyn Brewery to create HK Yau (“Yau” is similar meaning of “fellow” in Cantonese) which is also exclusive to Hong Kong.

HK YAU offers a series of three flavorful beers, including wheat beer, a lager and a pale ale, all representing a fusion of the two cities – Hong Kong and New York – to provide approachable craft brews to Hong Kong and offering drinkers a gateway to the world of craft beer. 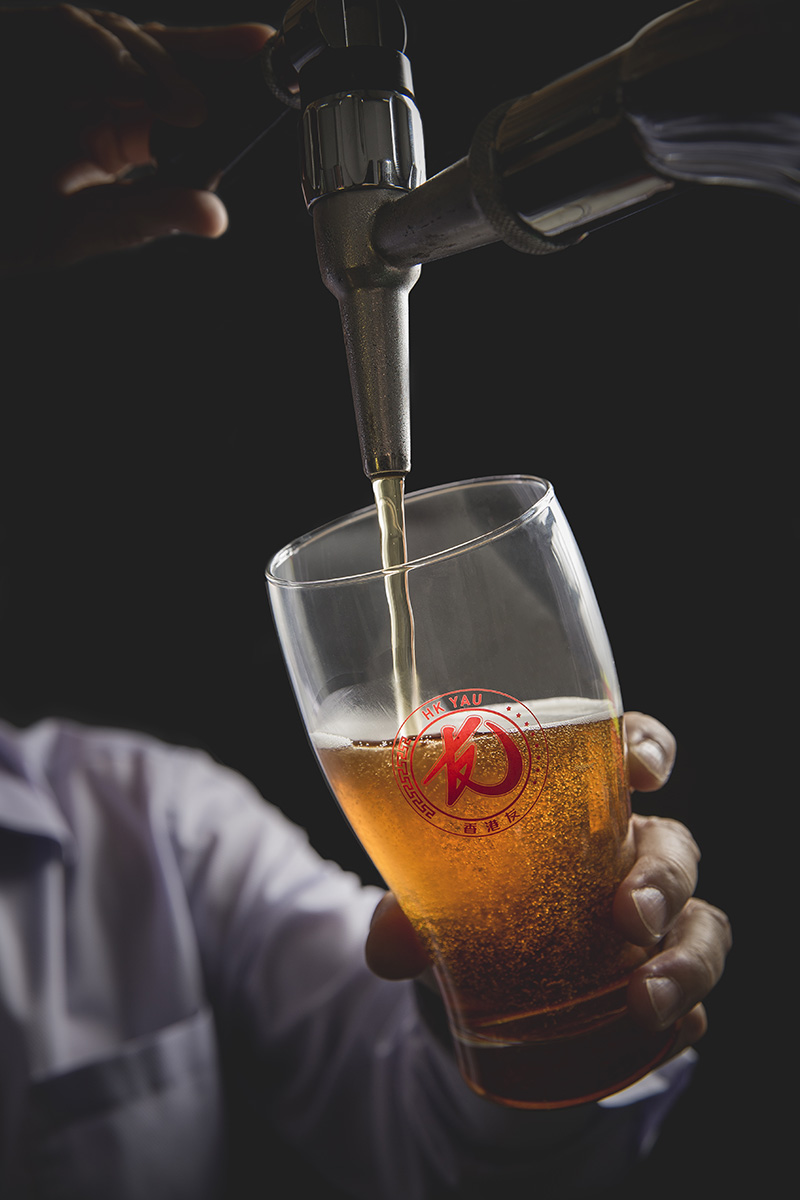 •    HK YAU TIMES SQUARE (Lager) - Easy entry to craft for local drinkers A vibrant, cold-fermented modern lager based on classical German roots, refreshed with brighter citrus-like hop aromatics. Snappy, lively and always a favorite at every local pub, it is a flavorful beer for first time craft beer lovers who are used to mass-produced beer.

•    HK YAU UNDERGROUND (Pale Ale) - Developed to pair with local cuisine Appetizing bitterness plays against malts to create a beer that is great for all occasions. Dry hopped with American and New Zealand hop varieties, this pale ale has an aroma reminiscent of citrus and tropical fruit, and is perfect when paired with Chinese cuisine.

HK Yau craft beer is now available on tap at Garage Bar(Cordis Hotel), The Pawn and The Fat Pig and more in the future.