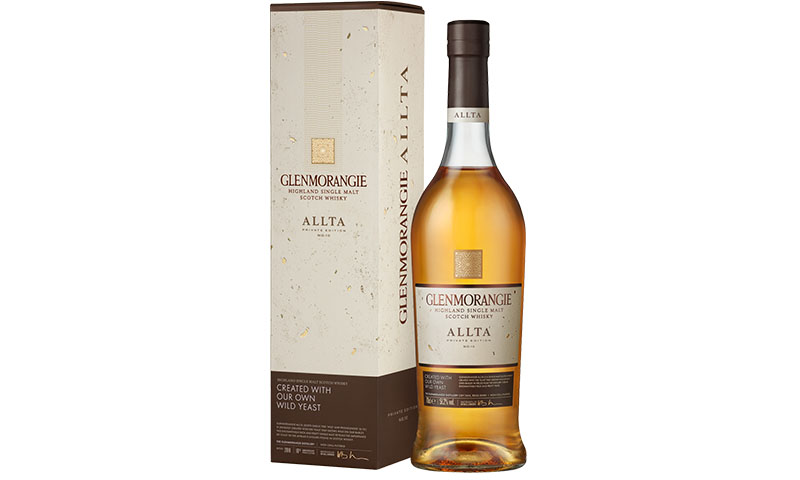 Allta (Scots Gaelic for ‘wild’ and pronounced ‘al-ta’ apparently), as we have been told is the first whisky created from yeast growing wild on Glenmorangie’s own barley and is their rich, fruity tenth release.

After visiting Scotland and some of their most famous distilleries I do have a better idea of what goes into the whisky made there, from the ingredients, the environment and of course the passion toward the art.

It was available at retail wine cellars from 1 March, should hopefully there is still some for sale in Hong Kong.