Here's Where to Get In Oktoberfest Spirit This Year 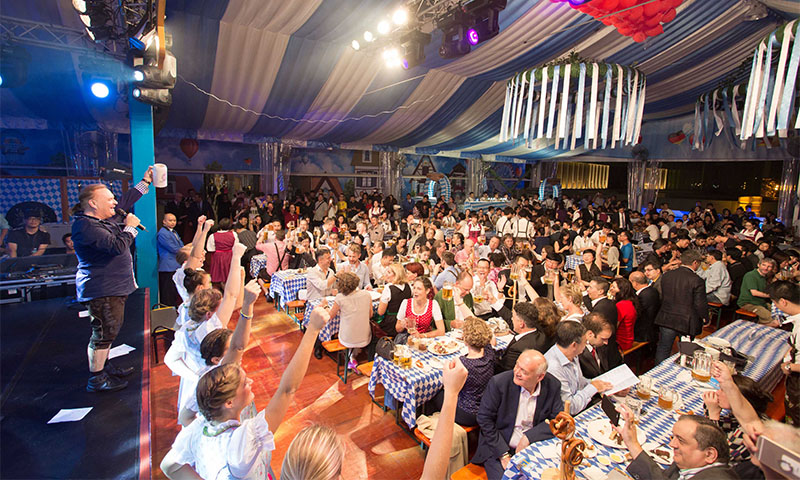 Time to squeeze into those dirndls and lederhosen, it’s that time of year again for Oktoberfest. Here’s where to raise your steins up high this month. 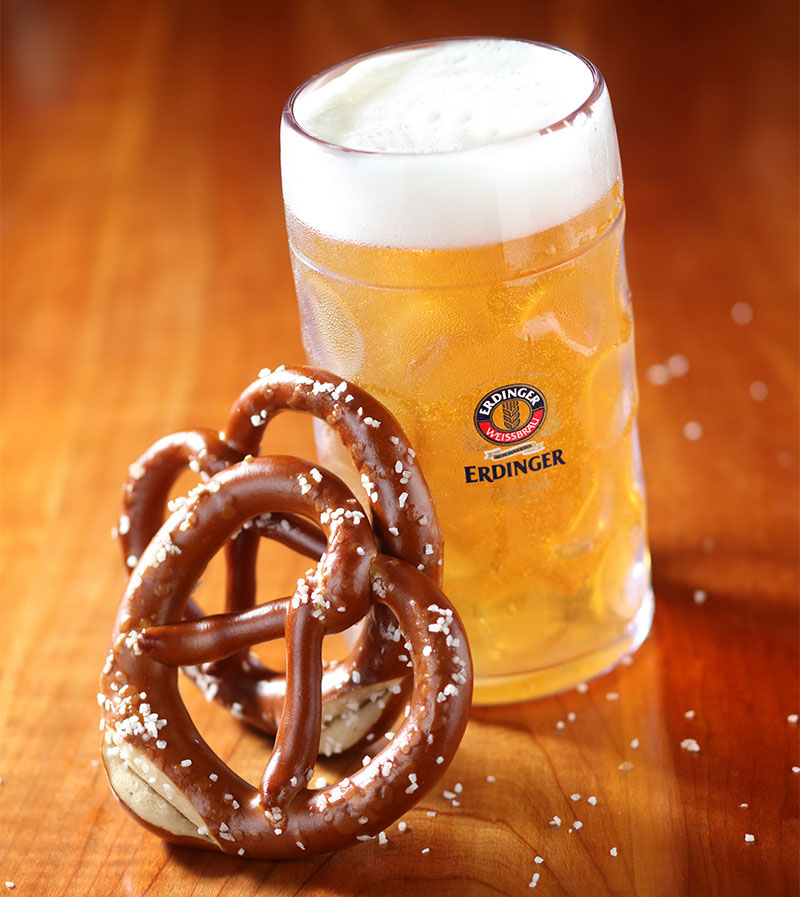 Hong Kong’s legendary Marco Polo German Bierfest is an Oktoberfest institution in itself, hosted once again by The Notenhobler band flown in straight from Germany. Supported by Erdinger beer, this year you can look forward to the light and bubbly Weissbier, the more caramelized Dunkel, and the fruitier, limited edition Erdinger Oktoberfest beer, with prices starting from $90HKD/glass. You can also drink from specialty one-litre beer mugs brought all the way from Germany—which you can take home too at a set price of $250HKD, coming with a mug filled with beer, two pretzels and a bierfest souvenir. Food-wise, it’s also not just pork knuckles, pretzels and strudels this year at the bierfest, because Wildfire Pizzabar & Grill will also be stationed on site, offering a range of cheesy snacks. 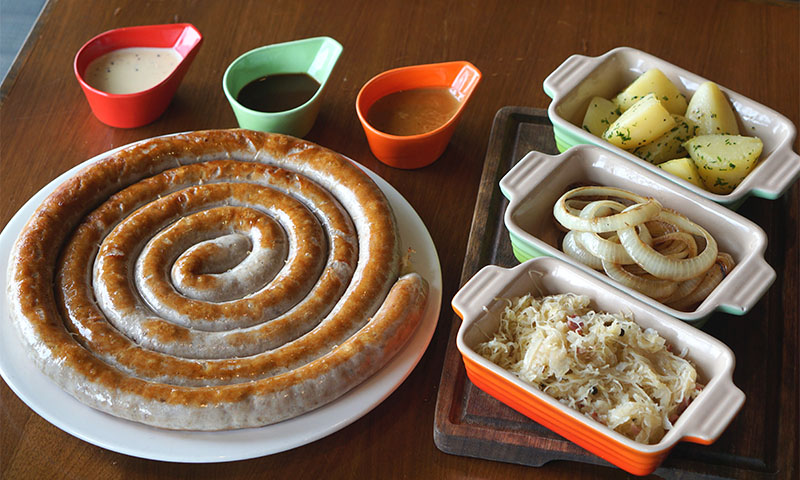 Celebrating Oktoberfest all month long at both its locations in Tsim Sha Tsui and SoHo East in Sai Wan Ho, gastropub The Salted Pig will be going HAM on German classics, offering the likes of pork Schnitzel ($198HKD), a two-metre-long Nurnberger pork sausage all made in Hong Kong ($499HKD), as well as desserts like Apfelstrudel ($58HKD) and a Black Forest mousse ($58HKD). But let’s not forget the most important bit: the booze. Knock back a frosty glass of Erdinger ($68HKD) or go for a classy Riesling ($55) at happy hour prices all day long.

Psst… The Salted Pig opens its third branch in Lai Chi Kok on the 24th October! 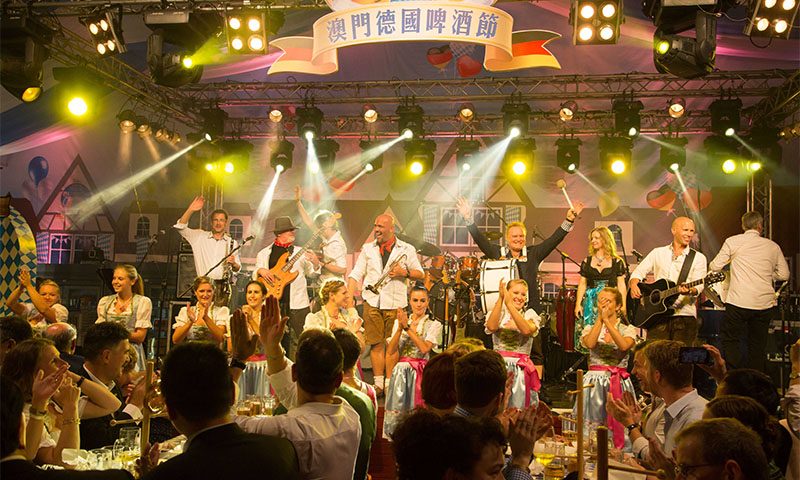 Planning a weekend trip to Macau? Oktoberfest spirit is in full swing for the eighth year at MGM Macau between 13th-23rd October, held in a massive beer tent at The Vista II. For 11 days, you can tuck into a pretzel and pork knuckle or two as you choose from six genuine Oktoberfest brews—served to you by Bavarian beer maids dressed in dirndls. 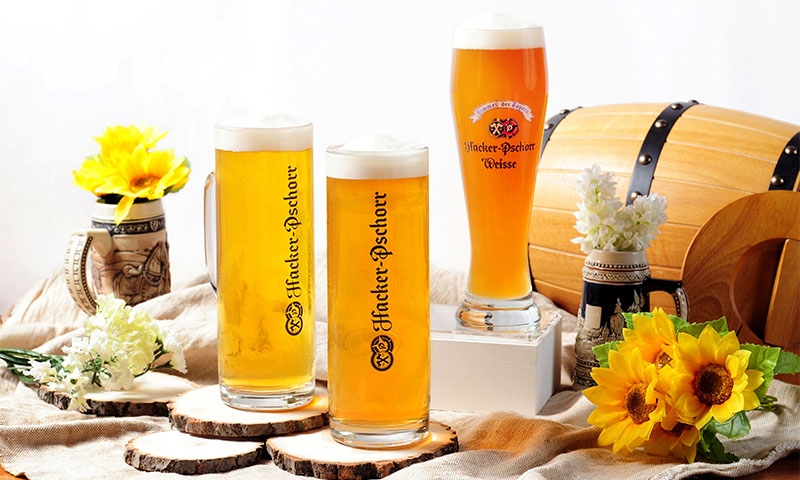 With five branches all across Kowloon, this popular German bar and restaurant has been going strong with bierfest festivities since mid-September. A long list of German beers is to be expected, including three special draughts by the centuries-old Munich brewer Hacker-Pschorr. And for more Bavarian classics? Try the hearty beer and cheese soup with minced beef and leeks ($68HKD) to start the night off, before moving onto a pork fillet wrapped in crispy pork belly, paired with potato dumplings in dark beer sauce ($178HKD). 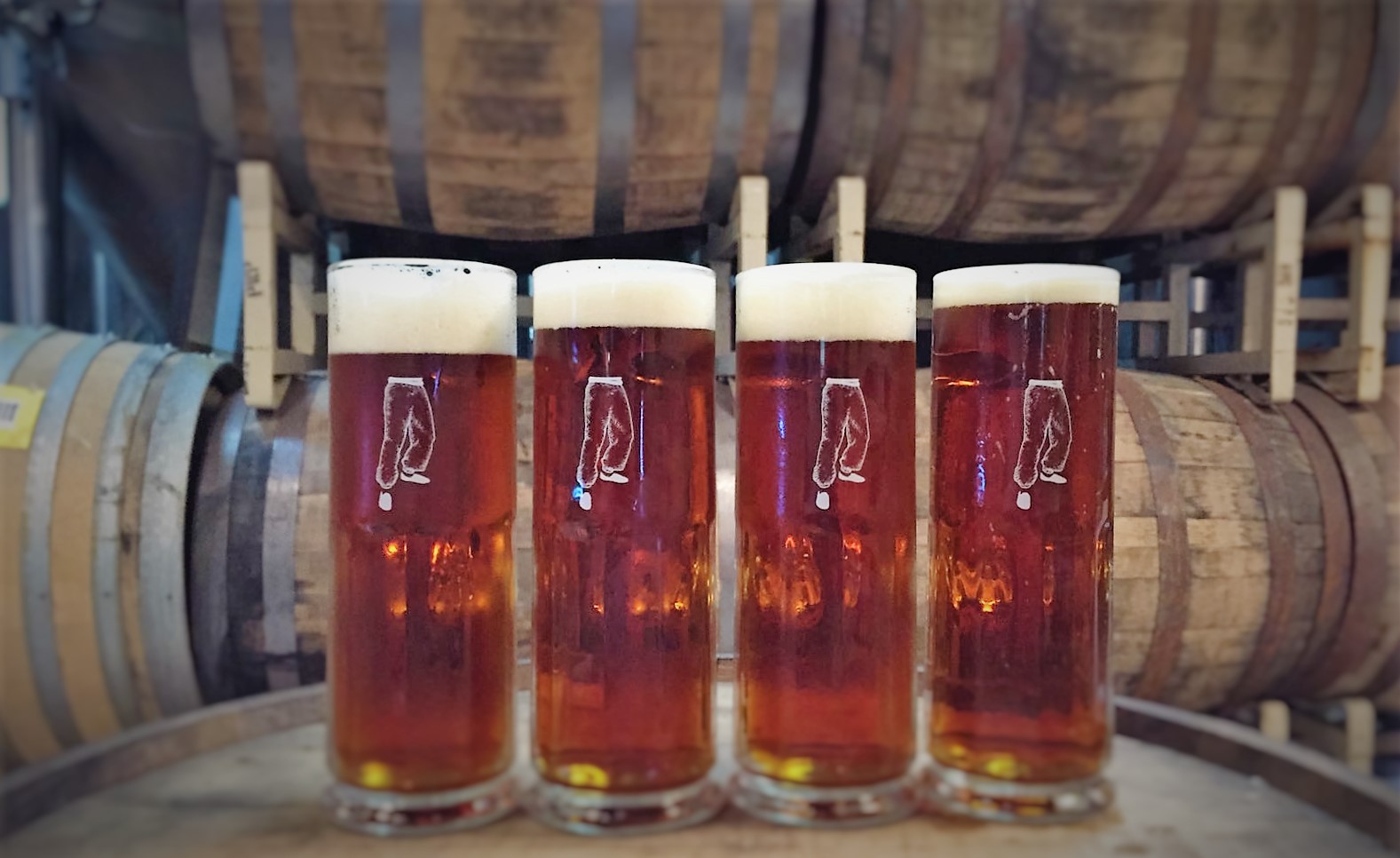 Any craft beer connoisseurs out there looking for the perfect brew for the occasion? Hong Kong brewery Young Master Ales are putting together a Bavarian feast at its brewery at the end of the month. Just for $400, you can drink all the fresh, seasonally brewed OktoberfestBier—the Märzen—you want for three hours, and enjoy barbecue bites by Hong Kong’s first artisan smokehouse CRFT_PIT.