HOMESLICE — not just pizza but cocktails too in Sai Ying Pun 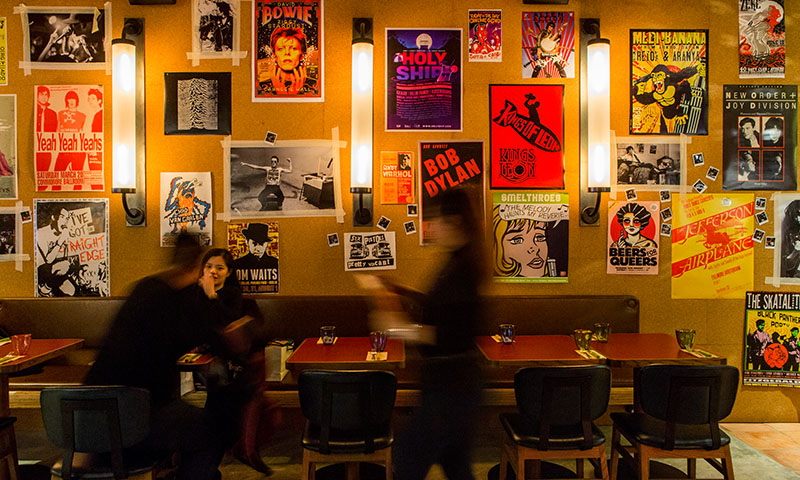 HOMESLICE has been open for a while now and when we usually walk by we think of the pizzas, but also they have a great selection of cocktails on offer and we can’t think of that many places in the close area where they are located.

The one that got our interest first is gin cocktail of course, called London’s Calling at HK$90.  This cocktail includes gin, ale, lemon and sweet ginger.

Other cocktails on offer include:
Personality Crisis (at HK$85): Vodka, Aperol, bubbles, roses, passionfruit, and a splash of rock ‘n’ roll glitter.
In Bloom (at HK$85): Rum, yuzu, cinnamon, apple and lemon,
The Teenage Anarchist (at HK$90): Tequila, ancho chili, cucumber and lime.

For those like us who love a beer with pizza HOMESLICE also has some local beer including Gweilo American IPA (at HK$65), Heroes Hangry Donut (at HK$70) and Young Master Rye on Wood (at HK$75).

Try a cocktail or two before a pizza or two the next time you are in Sai Yin Pun, we know we will!