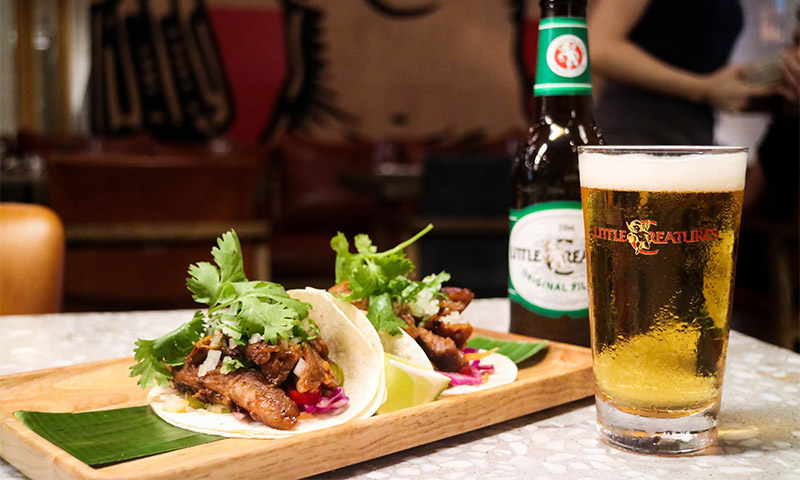 Head over to K-town’s microbrewery Little Creatures this week, and you’ll find a signature beer new to this Hong Kong branch has been added to its taps—the Pilsner, which recently took home the title of Champion Australian Craft Beer at the 2016 Craft Beer Awards in Brisbane.

The Pilsner also previously won the title of Champion Light Lager in 2015, too.

Following the northern German style of beer, you can expect plenty of hoppy flavor and aroma from the huge amount of German Perle hops used during the brewing process. For people who liked the bitterness of Little Creatures’ Pale Ale, they’ll definitely like this one. 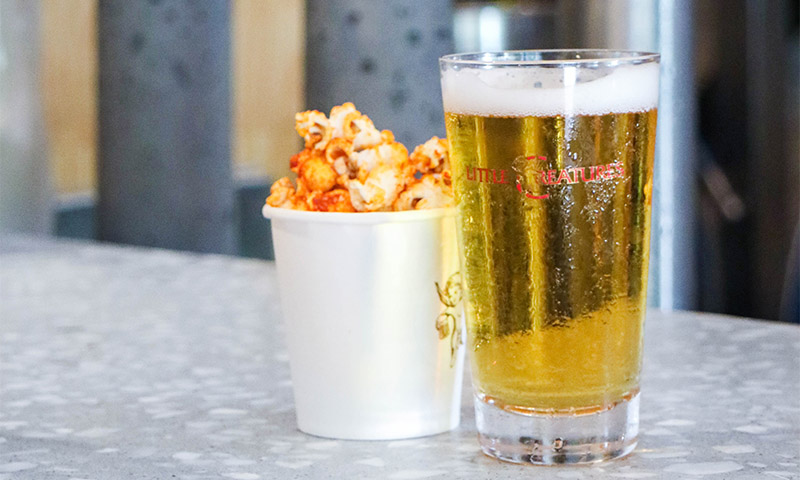 The beer has been available for sale (starting from $45HKD for 285ml) since 12th October, and for its launch, house made popcorn will also be served upon any purchase of the Pilsner until the 19th.

You can also order a Pilsner Pulled Pork Taco ($120HKD), which Executive Chef Krzystof Bandel specially created to celebrate the launch. It’s only available until the 19th as well, so hurry on over to Kennedy Town if you want a taste.