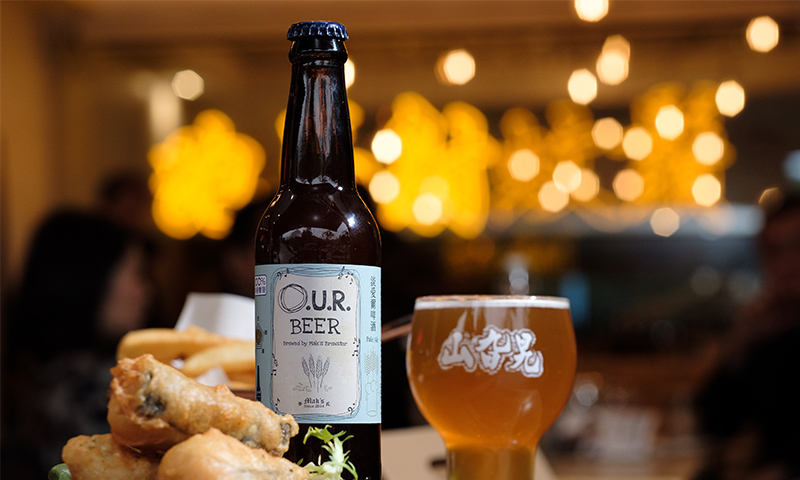 O.U.R. Beer is a pale ale beer and brewed with three types of American West Coast hops - Cascade, Simcoe and Mosaic, and malt sprouts from Munich and Vienna. It has strong tropical fruit aroma such as lychee and pineapple which is refreshing and characteristic. 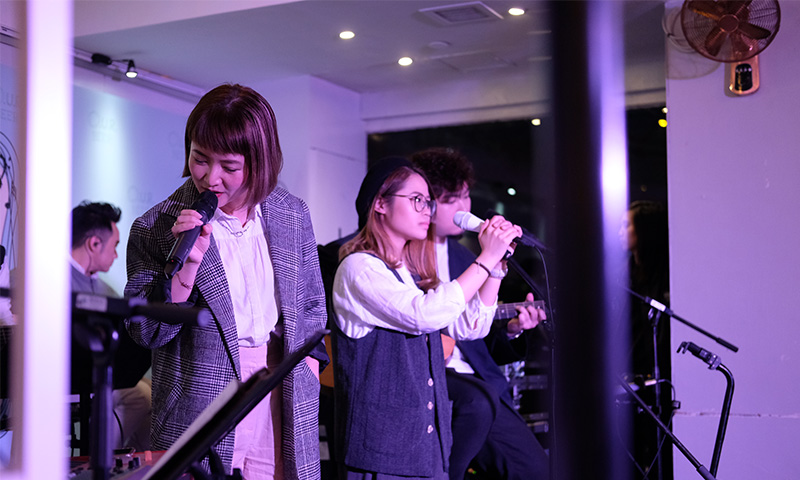 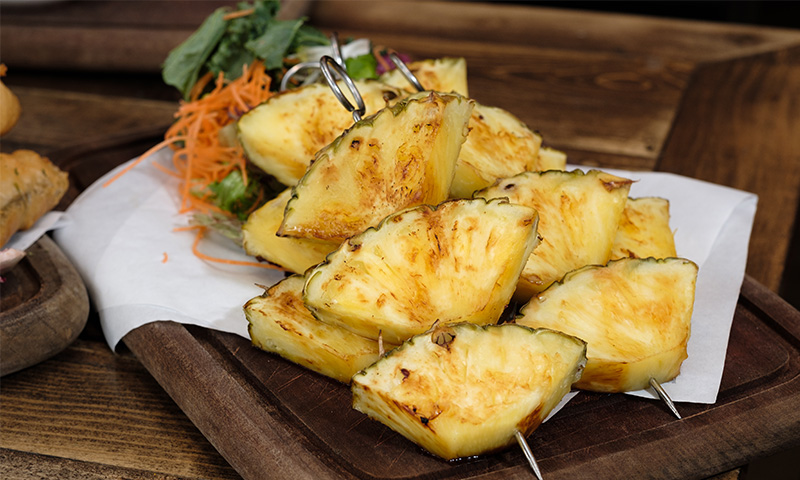 The exclusive of O.U.R. Beer and food pairing menu for HK$145 is now available at San Ka La until 28th February.