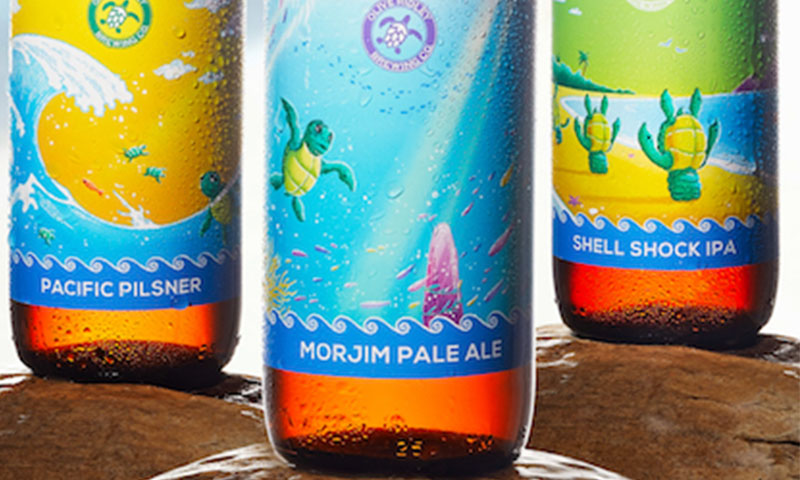 Awesome, a new beer to Hong Kong and this one is named after one of the smallest species of turtles called Olive Ridley. Olive Ridley turtles nesting sites around the world are getting destroyed and the cute Olive Ridley turtles are fast approaching extinction. The founder of the brewery with a mission to protect sea turtles and their love for craft beer, which then lead to this new craft beer in the city.

After its launch, Olive Ridley craft beers are now available at a total of 19 restaurants, bars and liquor stores throughout Hong Kong. They include a Pacific Pilsner, Shell Shock IPA and Morjim Pale. The full list is: 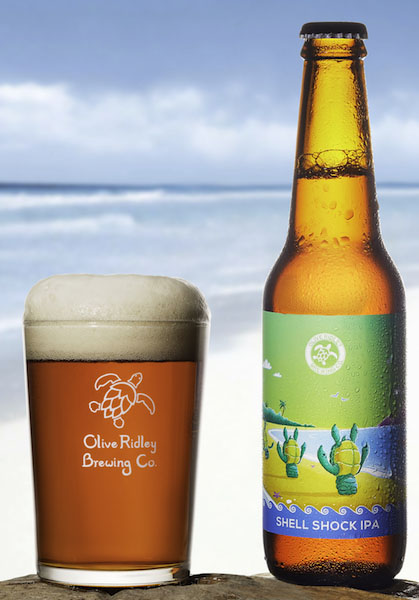