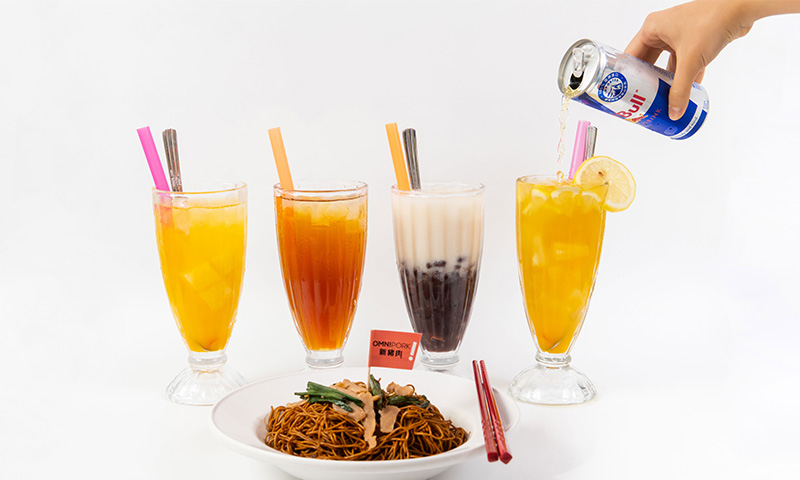 Probably not the first thing I would think of to drink when I go to my local Cha Chaan Teng or restaurant chain, but hey why not!

This month you can enjoy a refreshing drink with Red Bull at a variety of local Cha Chaan Teng and restaurants (60 in total). Usually I am there at the beginning or at the end of a big party night out, but as bars and clubs are closed right now in Hong Kong I would probably try this to give me a pre or post work boost instead.

The recommended drink to try is the Lemon Bull and Salted Lemon Bull which you can order for dine in and the more common take away option that a lot of us are doing right now.

The restaurant Wah Sing has made four custom drinks with Red Bull if you are looking for something a little bit different as below:

Wah Sing has also prepared a vegetarian menu available only at Wah Sing (Shek Mun). These combos are as follows:

So if you are up for a Red Bull drink and also if you pass by Wah Sing, then do go check it out.