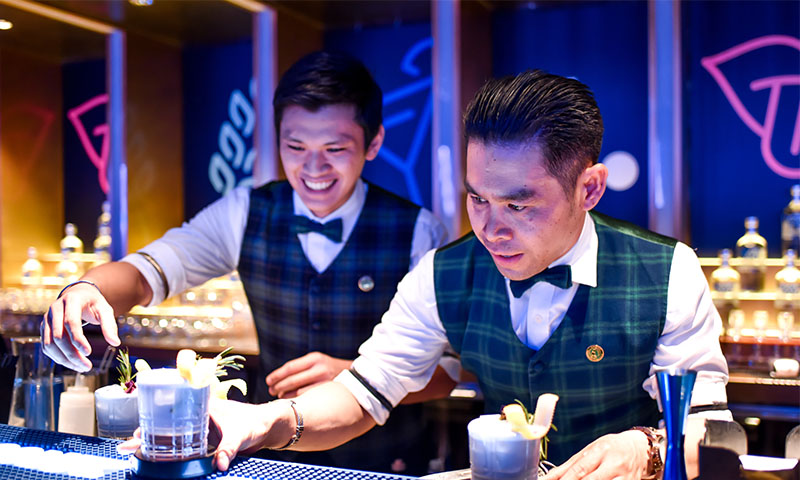 Eight of Hong Kong and Macau’s best bar included from: Bibo, Skye, Bar Q88, Flint Grill & Bar, PLAY Club, Club Cubic, The Macallan Whisky Bar & Lounge, and Heart Bar competed at PLAY Club and around LKF in a series of challenges that tested their creativity, knowledge, speed and teamwork on 30 April, 2017. Four of them were crowned by Absolut Invite for their creative Absolut cocktails and teamwork skills.

From June, in celebration of their achievements, a selection of creative cocktails are now on offer from Absolut Invite finalists. 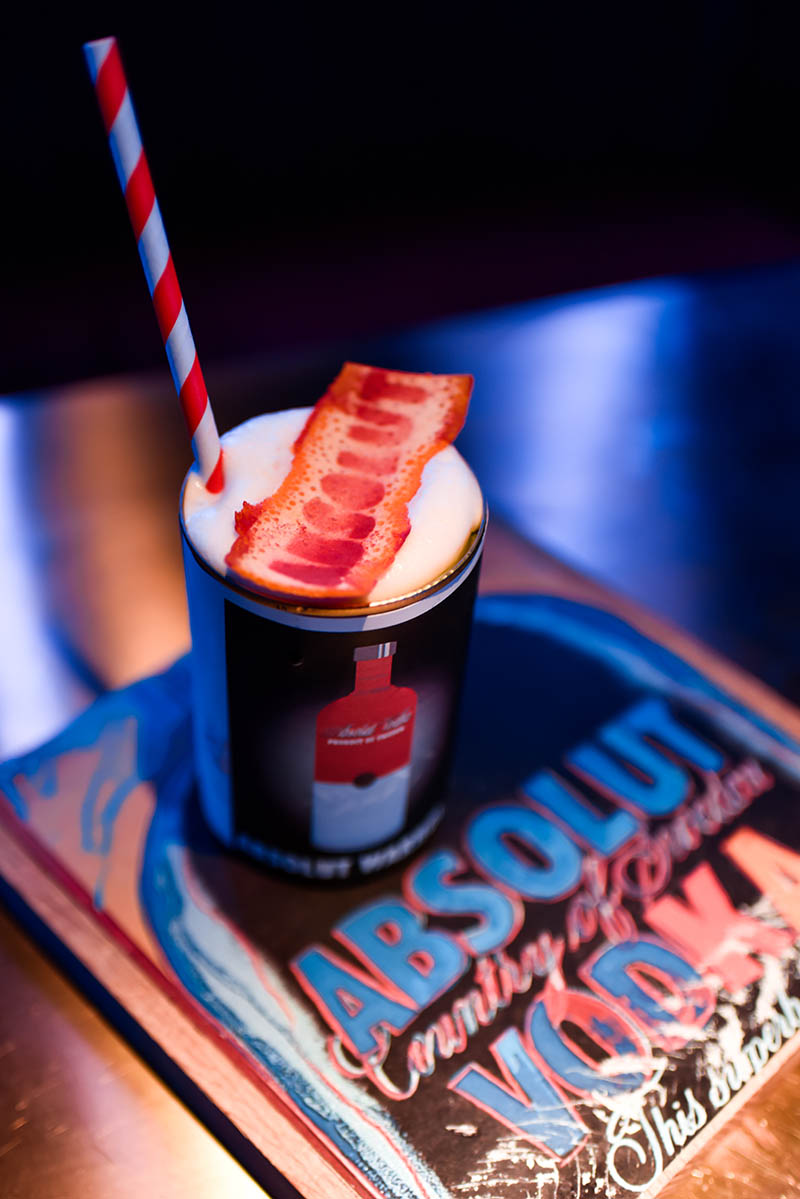 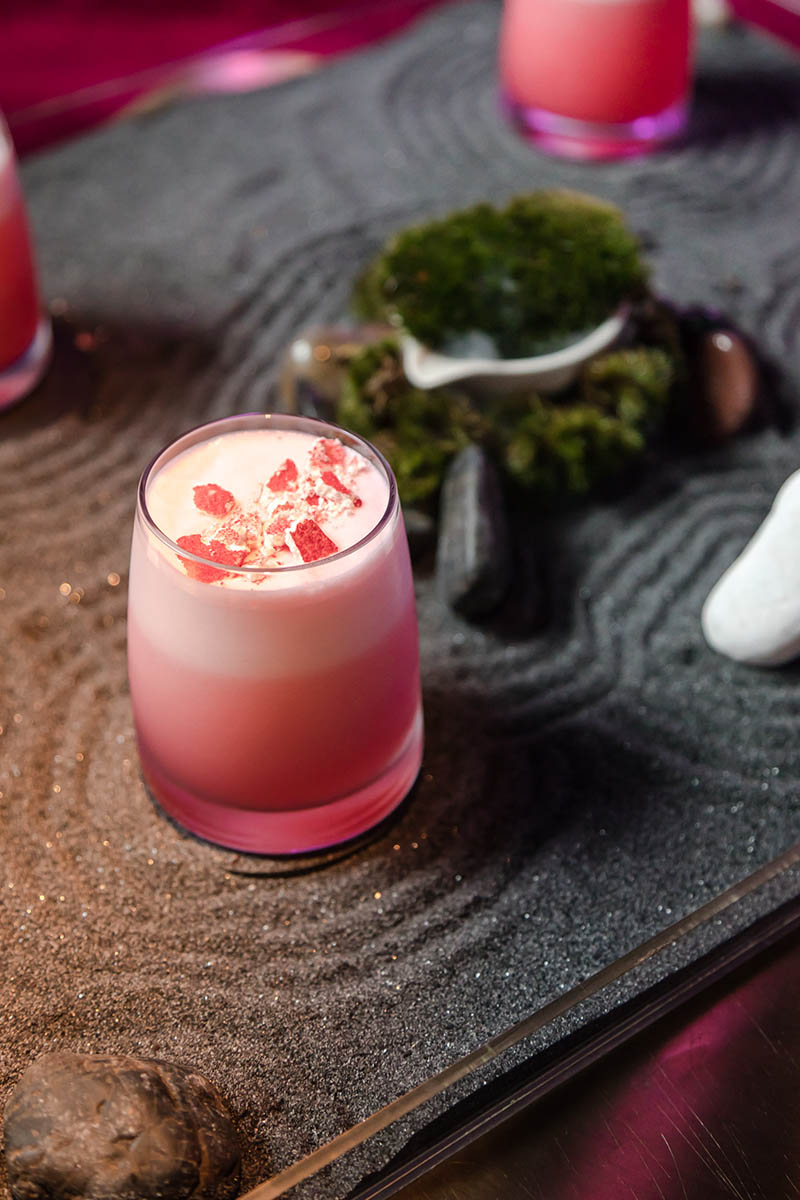 The team from Flint Bar and Grill presents the Sakura Tera (HK$130), inspired by the Zen of Japanese gardens and featuring the flavors of yuzu, sakura, and cranberry; 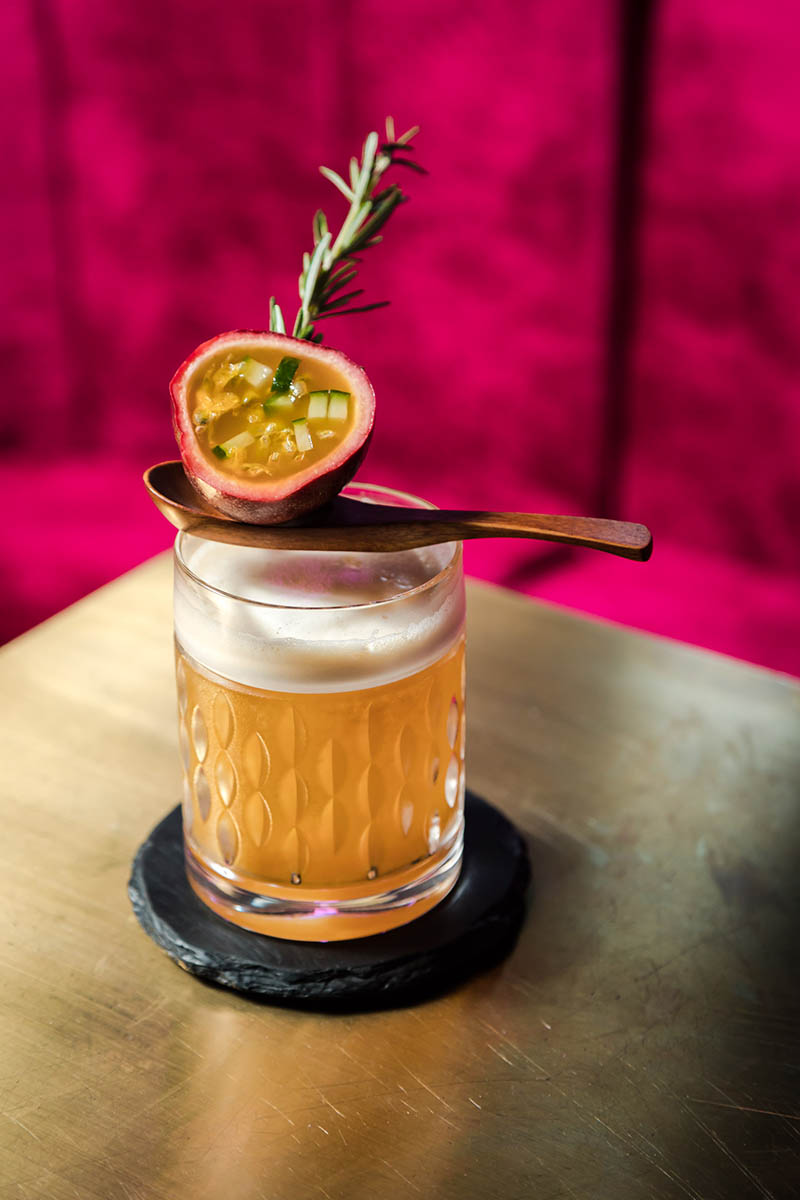 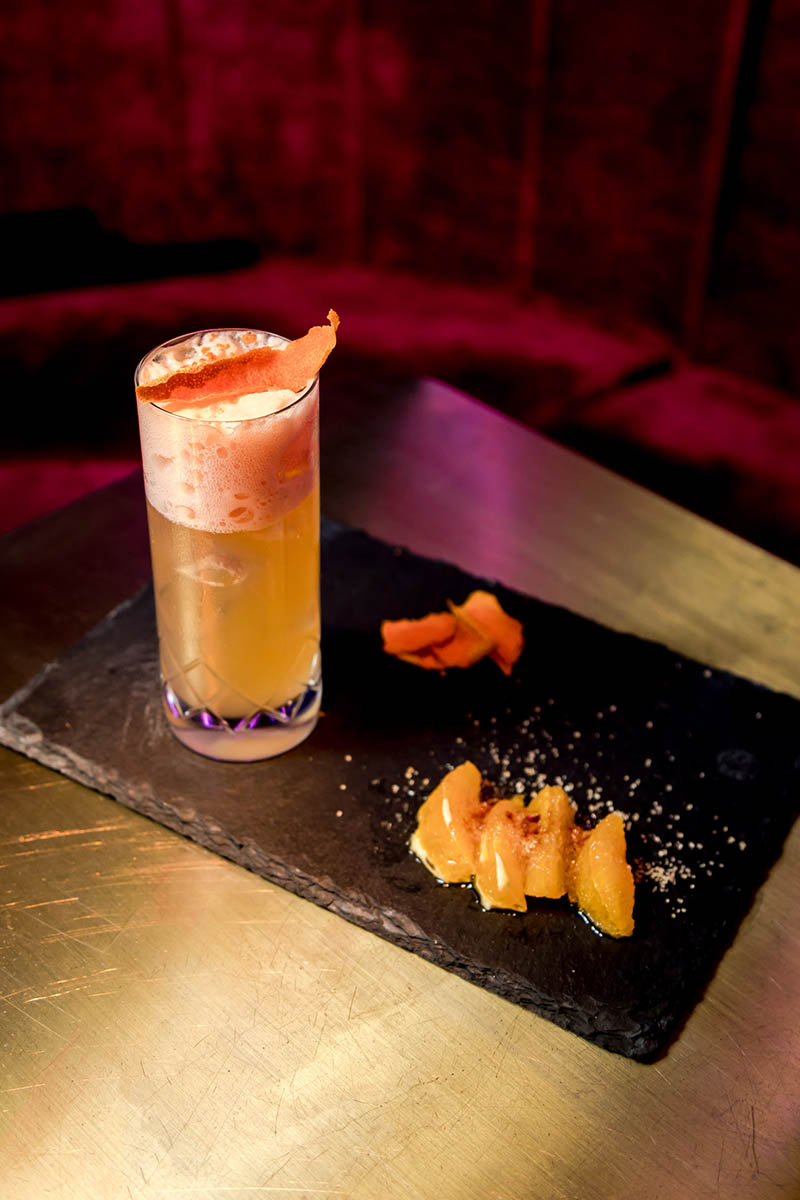 The Lounge and Bar Q88