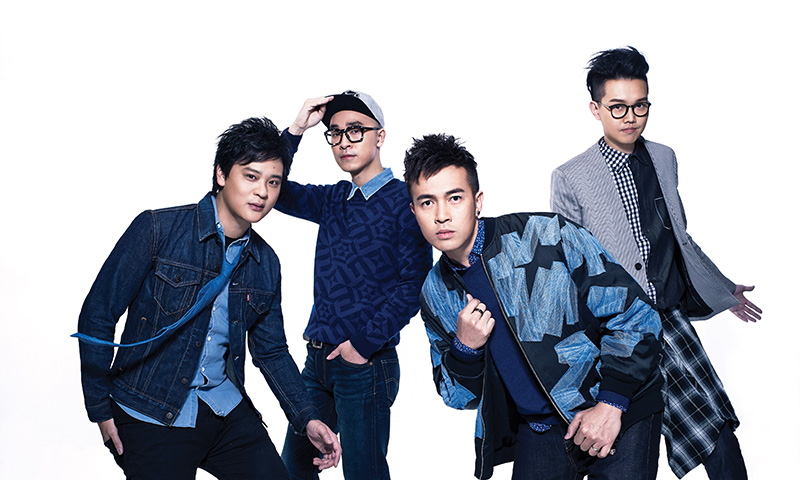 Hong Kong Pop Rock band Dear Jane is one of the very well-known bands in Hong Kong and they’re ready to rock the stage at Billboard Radio Live in HK 2018 on 17th January (Wednesday). If you haven’t bought the tickets, seize the chance!

About performing at Billboard Radio Live in HK 2018, Dear Jane said that this is a very unique and playful show and they’re excited to see everyone there.

What make this gig so different are the specially designed circus-themed stage and the spectacular harbour view in Central. And since the stage is located at The AIA Great European Carnival, you will also get free entrance of the carnival on the same day with the concert ticket. Have fun at the concert, carnival and support local music! Buy tickets here.