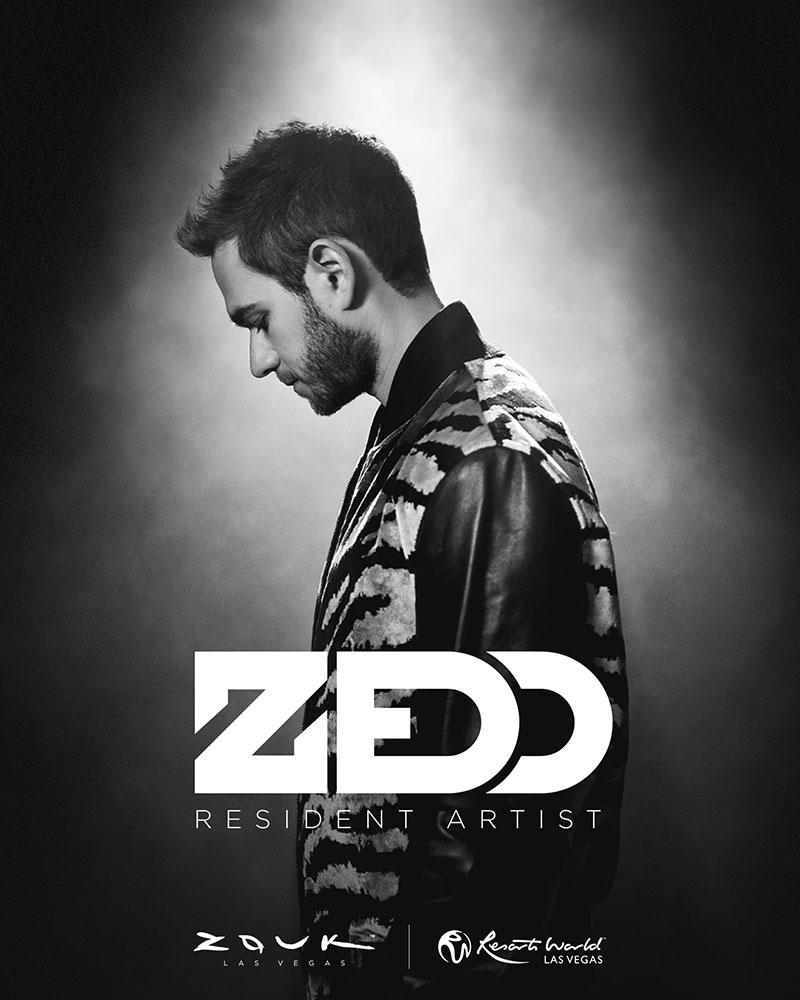 ZEDD has confirmed that he will have a Las Vegas residency at Resorts World Las Vegas! 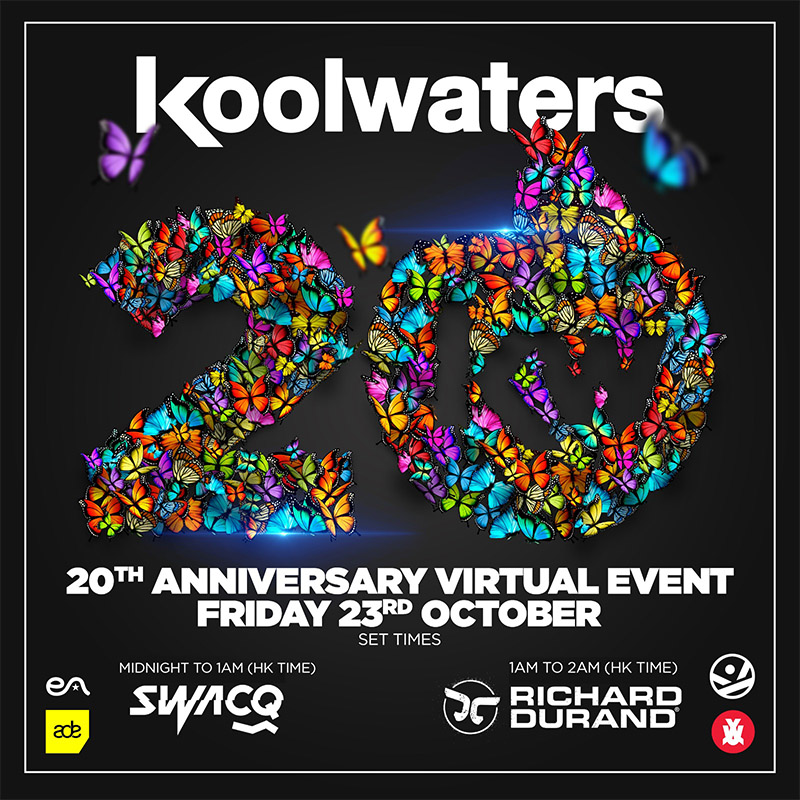 Ultra Abu Dhabi 2020 has now cancelled as it was scheduled to take place tomorrow (5th March 2020). Check out the official statement below...

For the latest updates and more information we recommend that you visit their Facebook page HERE. The line-up looked awesome, hopefully they can arrange a new date later in the year and maybe we will fly over!

Cream Classical in the Park 2020 returns to Liverpool - England 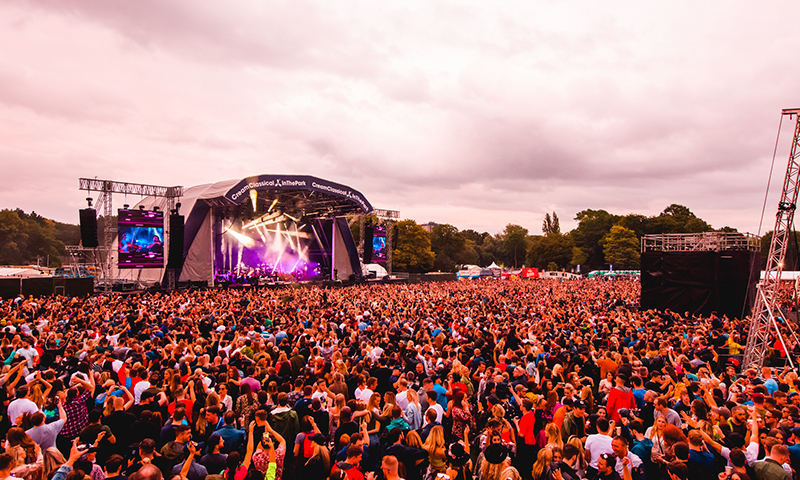 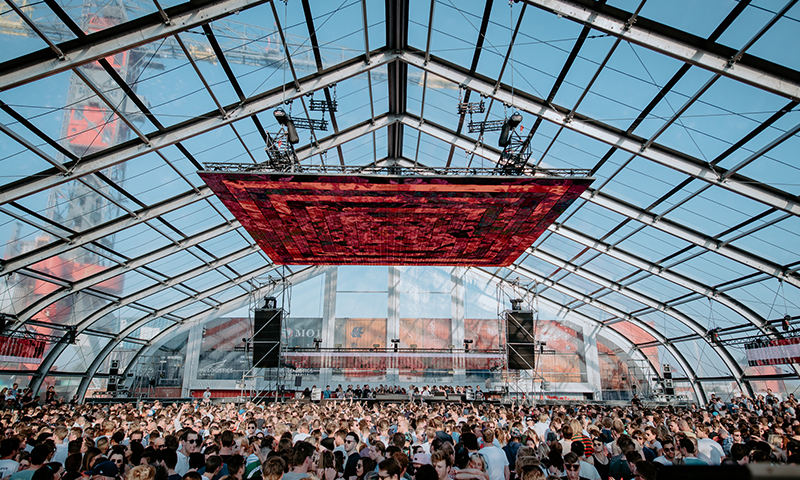 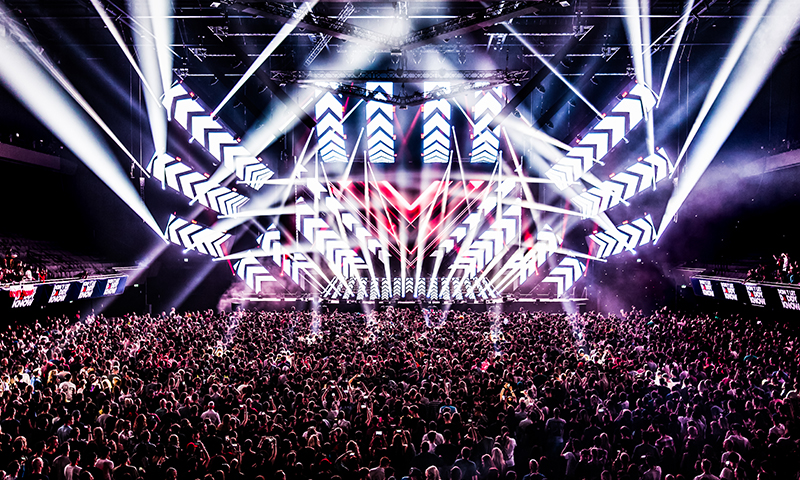 This year, Don't Let Daddy Know is going stronger. With their major line up like Dimitri Vegas & Like Mike, Sunnery James & Ryan Marciano, Oliver Heldens and Fedde Le Grand and more. On March 6th, 2020, the Dutch dance concept is ready to welcome 30,000 visitors for this biggest event ever. 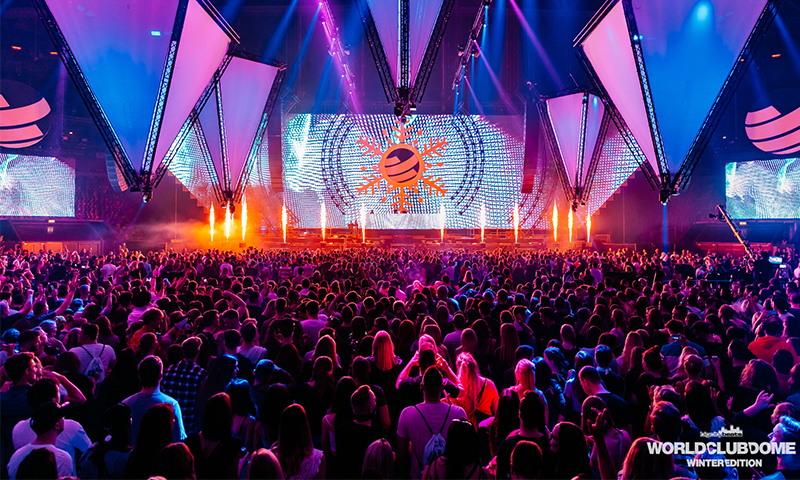 Announcing last month with the first phase of the lineup. BigCityBeat WORLD CLUB DOME has just released the phase 2 line up for their flagship event in Frankfurt this June. 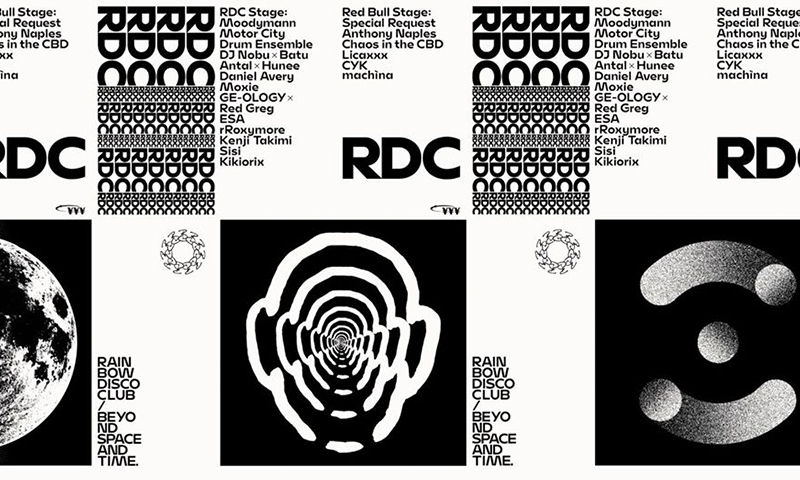 From April 17-19th, Rainbow Disco Club 2020 will be coming back at Higashi-Izu Cross-Country Course in Inatori Kogen, Izu Peninsula.

The full line-up of Odyssey 2020 at Ushuaia, Ibiza 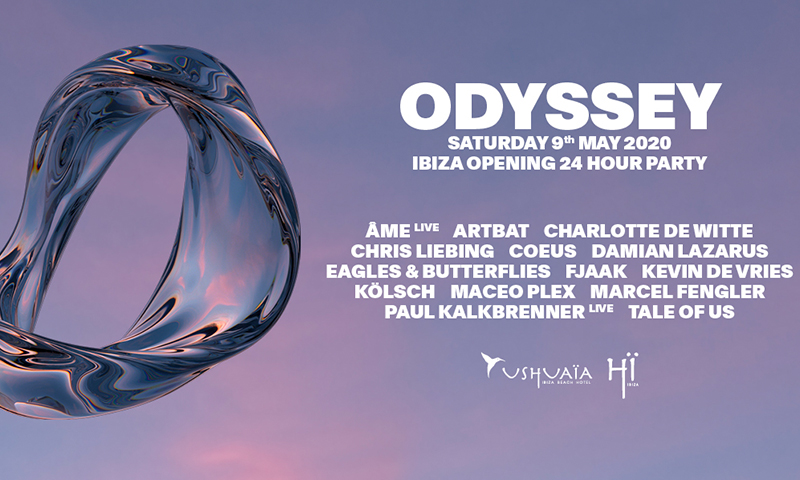 Are you ready to party for 24 hours?

The Night League announced the massive line up for Odyssey opening party on May 9th. Starting at Ushuaia from midday to midnight, clubbers will be able to party through the daytime and sunset at Ibiza. By the midnight, the party will move across the road to Ibiza’s leading and most technologically advanced venue Hï Ibiza right through until midday on Sunday. 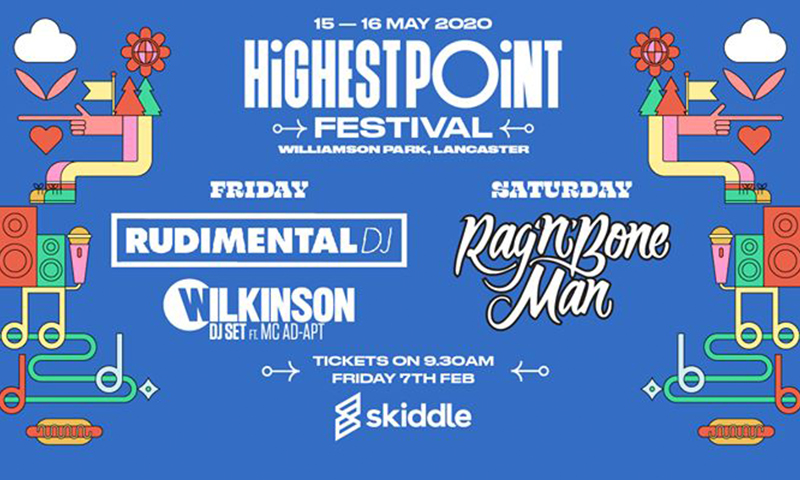 After the huge success of last year, Highest Point Festival is back.

On 15th-17th May 2020, Highest Point Festival is coming back to Williamson Park in Lancaster.

The first announcement is set to be a diverse fun-filled musical weekend as London drum and bass collective Rudimental and dance music heavyweight Wikison Wilkinson lead the charge for Fridays DJ line-up while Saturday’s activities will be in for giant reception headlined by Brit award-winning singer Rag'n'Bone Man.