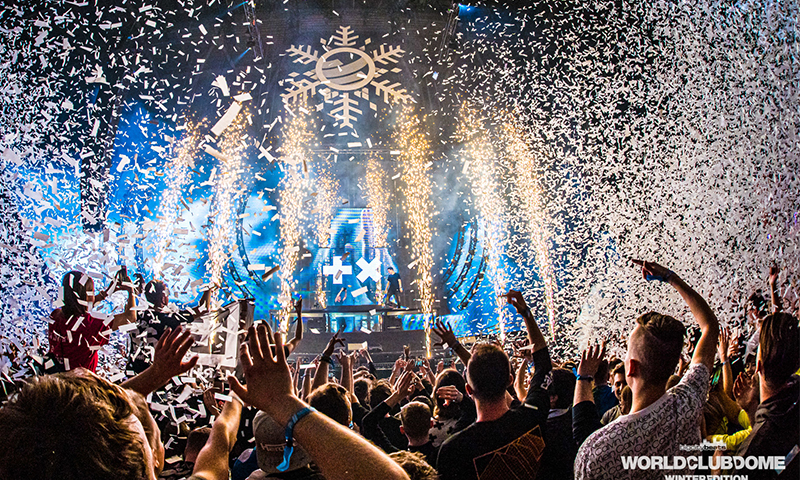 Last weekend (10-12th Jan 2020), the BigCityBeats WORLD CLUB DOME Winter Edition has a successful weekend in the heart of Düsseldorf (Germany) at the MERKUR SPEIL - ARENA.

The 3 days festival welcomed 100,000 clubbers over the weekend, everyone dancing away from their January blues! A crazy number of over 170 DJs and acts took all the eight stages and kept the party going until the early morning. 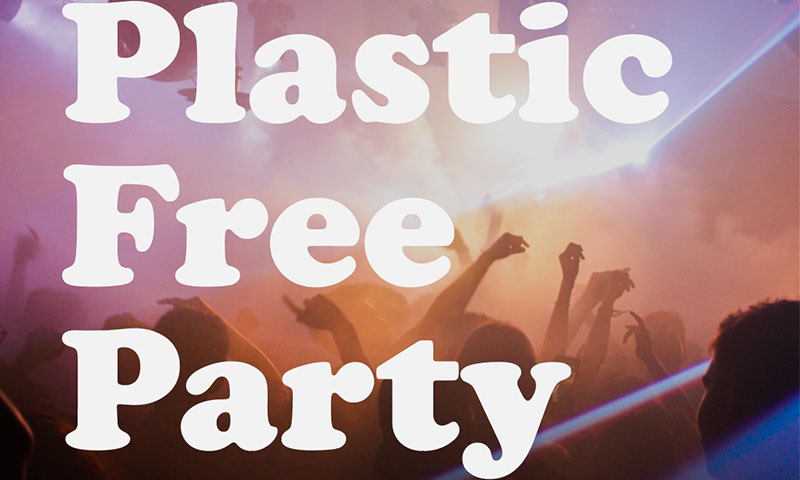 1,500 artists have now signed up to Bye Bye Plastic’s #PlasticFreeParty movement, requesting an Eco-Rider. This means there will be no single use plastic in their DJ booths when they perform. 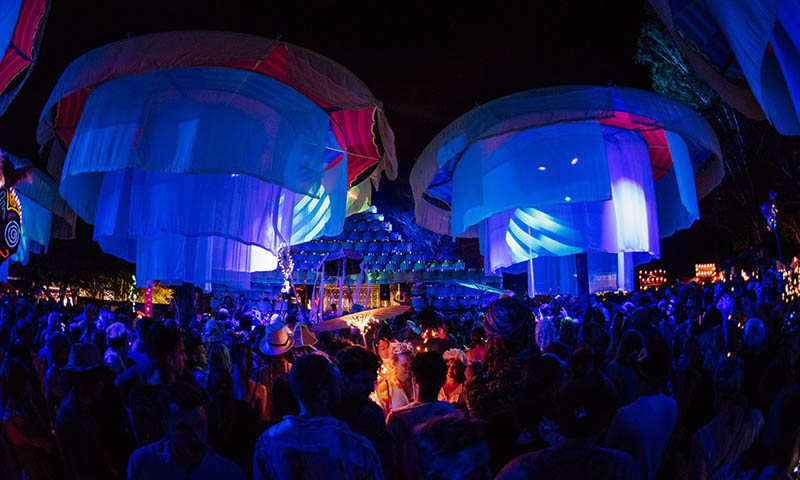 A festival that we have just recently heard about called Subsonic located at the Karuah River close to Sydney, Australia will be returning this December 6th - 9th 2019!

More than 170 acts will be performing across five custom designed stages and the line-up includes names such as Ricardo Villalobos, Craig Richards, Sonja Moonear and Derrick May. 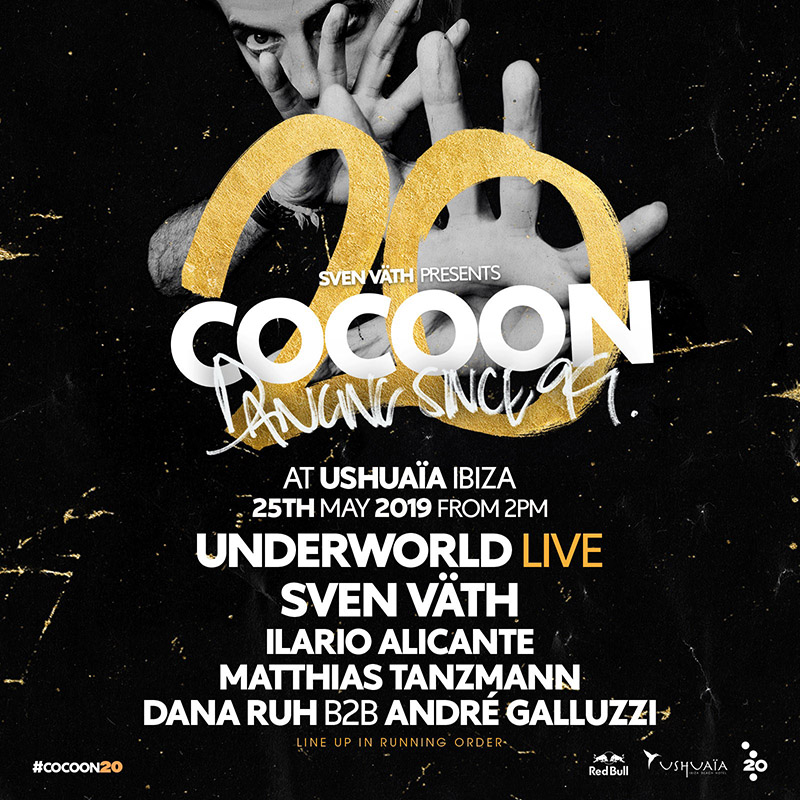 Sven Väth’s COCOON IBIZA party will begin their summer with a one-off special event at Ushuaïa Ibiza Beach Hotel, Ibiza, Spain on May 25th with Underworld! 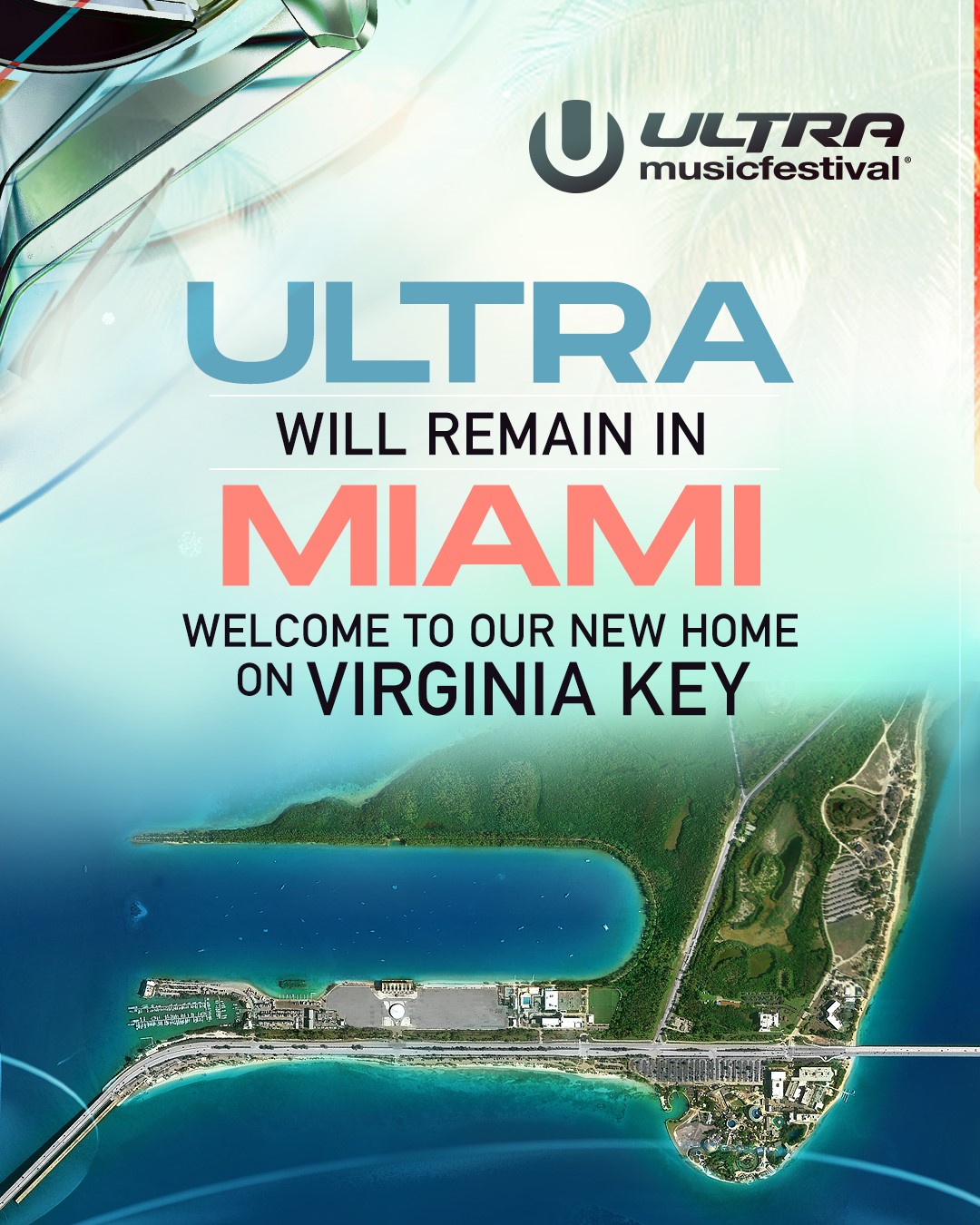 Ultra Music Festival in Miami, USA has finally found a new home and was able to stay in Miami at Virginia Key! Watch the video about the news below. We have not been to the home of Ultra yet, but hopefully one day! 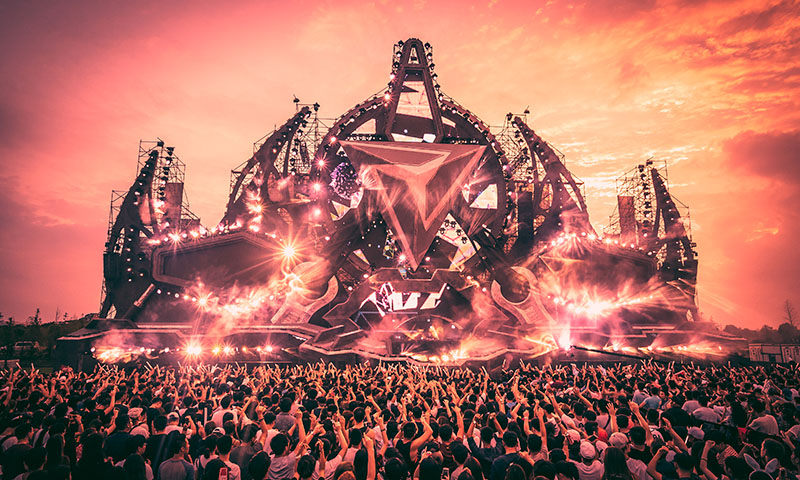 The official date and first round of the lineup for the music festival have been announced! 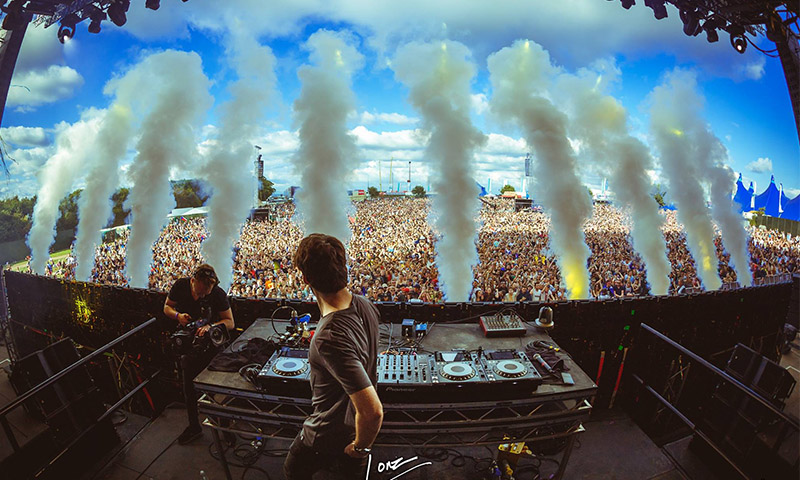 One of the world’s leading festival promoters Creamfields are set for a busy year having just announced their international festival schedule for 2017, with a series of 10 shows planned until the end of the year including new territory for the festival brand, China.

You've heard about Avicii retiring from his DJ life, but there's still a chance to catch him on his last tour and get some good looking merch to savour the memory. Read under the cut to check out what he thinks about his last tour, his career and more in his interview with H&M. 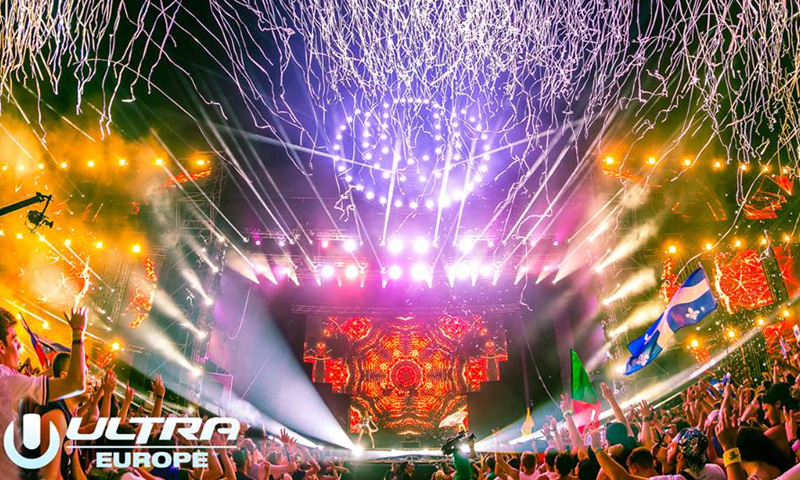 Ultra is known to have an amazing line-up for their parties all over the world, and this year, Ultra Europe is no exception. Check out the entire line-up under the cut. Trust us, it's everything you'd ever hope for and more.

Watch the different cams NOW around one the best festivals in the world!