Panasonic provoked delight and despair this week when they announced they’ll be re-launching and updated version of their technics sl1200 turntables then revealed that players will cost US$4,000 (€3,692) each.

Israeli vinyl enthusiast Moni Daniel, who helped persuade the Japanese corporation to revive the iconic turntable brand by launching a petition to ‘‘reintroduce the legendary Technic’ turntables which attracted over 27,000 signatures, was happy.

Check out a video going around the net of a bouncer on New Years Eve and the kinds of things that he has to deal with when working the door.

He does keep calm and professional throughout the video clip, even though some people will not leave him alone after he has told them that they cannot come back into the venue.

It really does give an insight into what bouncers have to deal with each and every week and I am sure the more people that see this are more likely to be a little bit more reasonable with them, well that is what we hope!

Introducing Tidal - the new music streaming service on the scene 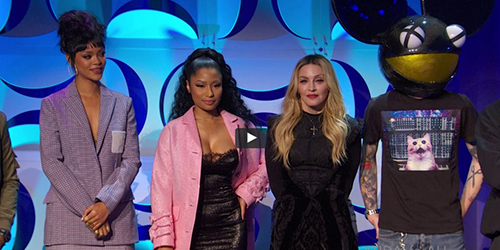 What is TIDAL you ask? Well some would say it's the new Spotify or just another glorified way for already mega rich artists to find a new way to gain directly from the music streaming trend. One way or another, we are intrigued...

Check out the Mixfader: the world's first connected DJ crossfader

Check out the Mixfader, what they say it is the world's first connected DJ crossfader. The separate crossfader works with an app that is installed on an smartphone or tablet. Watch it in action below:

Visit their website to find out more information here: http://www.edjing.com/mixfader

The festival this year will be expanded into a weeklong festival over SEVEN days, with the flagship three-day festival at the Poljud Stadium on 10-12 July, and a legendary Ultra Beach pool party on Hvar Island on 14 July.

Get your tickets here

We Are Your Friends Movie - First Look

Check out the first look into the electronic music movie 'We Are Your Friends' that will include Zac Efron.

The film is expected to be released later this year. The trailer does not show too much, but interesting to see how it turns out and what parts of the scene it covers.

Whether you're an avid festival-goer or just love having a good time, you should be no stranger to Future Music Festival happening every year in Australia. For 2015, they are making a splash with the biggest line-up yet, including Avicii, Drake, The Prodigy, Afrojack, NERO and many more. Interested? Here are all the details you need to know.

Just Be In The Music Radio Show on Pioneer DJ Radio 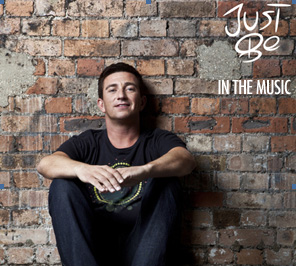 Just Be aka Matthew Bushwacka is set to launch a new weekly radio show called “Just Be In The Music” on Pioneer DJ Radio from Thursday 27th February at 20:00 CET. The launch sees him join an impressive list of artists, such as such as John DIgweed and Carl Cox, who currently host shows on the station.

“Just Be In The Music” launches on Pioneer DJ Radio this Thursday 27th February at 20:00 CET.

On Thursday March 27th some of dance music’s biggest and brightest stars come together at the Ice Palace in Miami to help raise funds for cancer research, to remember those who have passed and to celebrate the life that we all have. This is Remembrance.

Put Your Spin On It

For the First Time Ever, Aspiring DJ/Producers from around the World Can Submit Original Tracks to www.mix.dj/djlab2013 for Chance to Participate in Weeklong DJ ‘Boot Camp’