“I’m approaching the headliners, saying ‘you’re here with a contract, and in that contract it says that you’ll play for two hours’; I remember when I first started going out, DJs playing for 8 hours, 12 hours or 20 hours and that’s what I want to bring back; are you up for it?’ he smiles.

The flexibility he’s seeking extends to booking DJs who are happy to play either of the smaller or bigger floors, depending on how many clubbers they attract, he explains.

“Dice’s USP (unique selling point) is that we have total flexibility to open and close the floors of the club to give people a great time whether we have a hundred or a thousand guests here,” says Isan

“In fact, we don’t always need big name DJs or massive parties because in the small room we only need a hundred people to fill it and create a great atmosphere, and on the big floor between 300 and 500 people so we can always decide on the night, which floor we want to use,” says Isan.

Like Berlin’s massively popular undisputed top club of the decade Berghain, Dice is located in a converted power station, though is smaller (full capacity is just over a thousand) and far easier to find (being close to Berlin’s central square Alexanderplatz, by the TV tower).

And like Berghain, the club has gloriously spacious high ceilings (eight metres in Dice’s case) and as well as custom made Funktion One sound systems in all three spaces, offering perfect crystal clear sound- and power, throughout. State of the art LED lighting completes the venue’s fantastic physical attributes though it’s Dice clientele who will breathe life into the venue, Isan insists.

“Now the club is finished but not quite. It’s actually up to the crowd to decide how we finish the club,” he says.

“In other words, which floor becomes the most successful and which area proves to be the best for people to sit down, For example, here’s the lounge, if this area doesn’t work, we’ll change it, If the bar doesn’t work, well move it too.”

“I have a lot of visions but it’s not just about me imposing those, the point is to embrace the vision of the people coming, the club has to find its own direction; I don’t want to be a dictator,” he continues.

“I know I want the club to be about electronic music; about techno, and I want to attract funky, open minded people, those are the basics sure, but beyond that I don’t know.”

“Will it become more of a gay club, or a mixed club, whatever, that’s up to how the club develops, we’ll see. I’ll do my best to push what’s working and offer my energy and power to see ideas grow,” he says.


Skrufff (Jonty Skrufff): What happened in February when the club launch was suddenly cancelled just days before it was due to open?

Dice Club (Isan): “It’s very simple. At the beginning we started by holding very small ‘under construction’ parties and these parties became too successful. What I mean by that is that they attracted too many people, too much PR, too much media awareness and too many people talking too loudly about us. On the one hand that’s a good thing because people were talking about our success, on the other hand it wasn’t so good because the local authorities looked at us and said ‘what’s going on here?’ Because they knew about our plans to open a big club and they were happy for us to hold ‘under construction’ parties for two or three hundred people but we started to attract bigger crowds for bigger parties so they told us if we wanted to do that we had to fix all the regulations required for opening a bigger club.  In practise that meant installing more emergency exits and power points and all other the necessary ‘to do’s we had to sort out. In practise that took six months to resolve everything.”

Skrufff: What are your feelings about the club after just two or three weeks of being open?

Dice Club (Isan): “At the moment we have a lot of acceptance from the gay community, also from certain kinds of, er fancy people (chuckling), and also from typical Berlin electro/ techno communities. My vision is to be one of the clubs with an emotional dance floor.”

Skrufff: Do you have a license to stay open as long as you like?

Dice Club (Isan): “Yes, we’re licensed to be open whenever we want for as long as we want.”

Skrufff: Are you actively targeting big name international DJs for the club?

Dice Club (Isan): “Of course, yes. We started the bookings six weeks ago once we’d got the final licensing agreement in our hands, we didn’t want to set a date then not open. For many of these names you need to book them three or four months ahead so at the moment it’s very difficult to present truly exceptional line-ups but we will do.

“On the one side the crowd want to see lots of well known DJ names, some think that if there are lot of big names on the line-up then it’s definitely going to be a good party but that is not the point. A good party can be with just one good DJ if you give them the chance to say ‘you can play for six hours’. They’ll present a one off set and it will be much different. But to get to this point takes a lot of work and I can’t do this instantly. This is a vision I have, which we hope to reach in several months ideally.”

Dice Club (Isan): “I think Berlin is the main city of electronic music in the world and I think it’s going to stay like this. We can be proud to have one of the best clubs in the world here, Berghain and I think there’s enough space to have more, different clubs in this town. We all have a part on this movie and we can all be a part in this clubbing community and I’m sure Berlin’s status as the number one club city will grow even stronger in the coming years, certainly for electronic music.”

Skrufff: How are the other clubs reacting to you guys, are they friendly?

Dice Club (Isan): “Hmmmm, the thing is, when people don’t know the other side they always feel prejudiced, and this happens in every situation in life, if someone doesn’t know you they can feel afraid and start to think about things that aren’t real. I think we need time to show the people that we will be a part of it all: we don’t want to take anything, we don’t want to fight the other clubs. Of course we’re in competition with other clubs but I think competition is good for everybody, particularly for the people in Berlin, the clubbers. I’m very open minded and if some clubs are nervous about Dice that means we’re doing something good, we’re doing something right.”

Skrufff: You came to Berlin four years ago to set up Bangaloo, what’s your background prior to that?

Dice Club (Isan): “I started organising my first parties when I was 18 in the gay community and did those parties for five years or so, then I took a break and started studying economics and marketing at university. During this period I never lost my passion for nightlife and music and clubbing. Then seven years ago on my 30th birthday I realised that there was more to life than just business and realised that I wanted to go back to nightlife and entertainment and started to think about how I could achieve that.

I didn’t want to just throw parties or be a DJ or whatever I wanted to do it properly, with the right concept. So I wrote my first business plan, found some investment and launched my first club. The first club was Bangaloo but it was very different from the club I personally wanted. Because I had a lot of investors who gave me money and all of them had opinions about what was right and what was wrong. So I compromised and decided to do that job to make money with the vision that after that I could open my own club without any compromise. Looking back this was exactly the right way because I learned so much. And now I’m at the point where I’m ready to start a club with no compromise. I can do what I think is necessary to make it right.”

Dice Club (Isan): “Wednesday is definitely an option we’re looking at, from October. With Friday, Saturday and Sunday we’ll see how things develop, maybe we’ll end up as a club that’s always open in the mornings, we’ll see.” 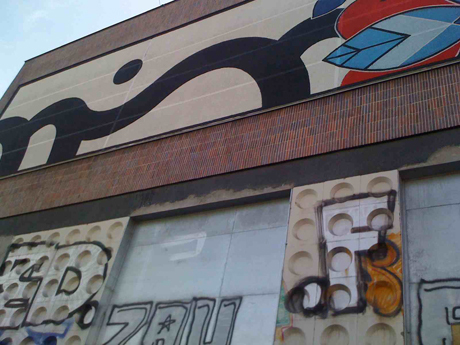 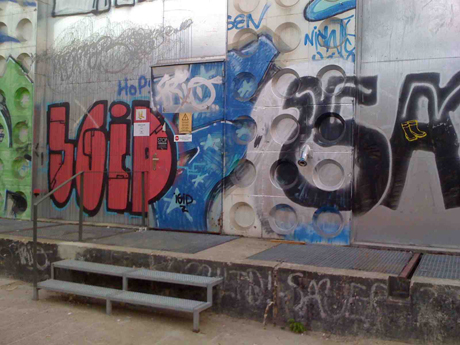 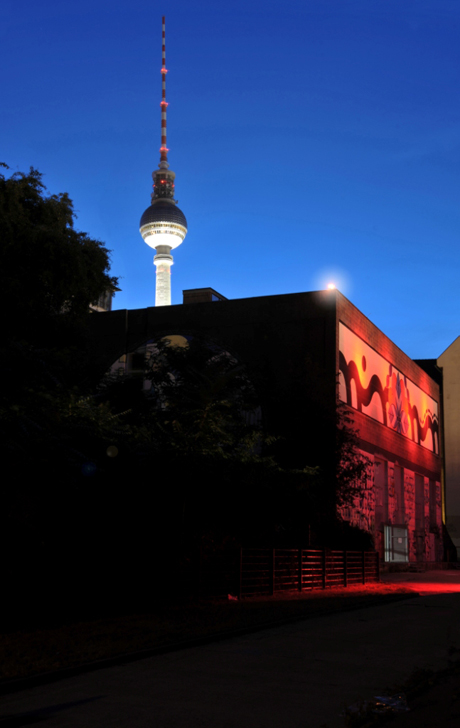 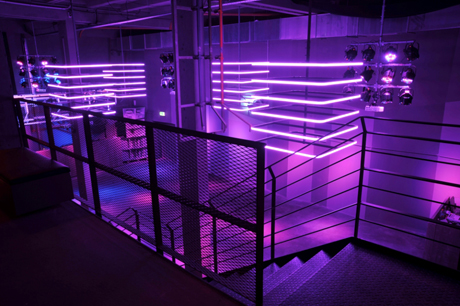