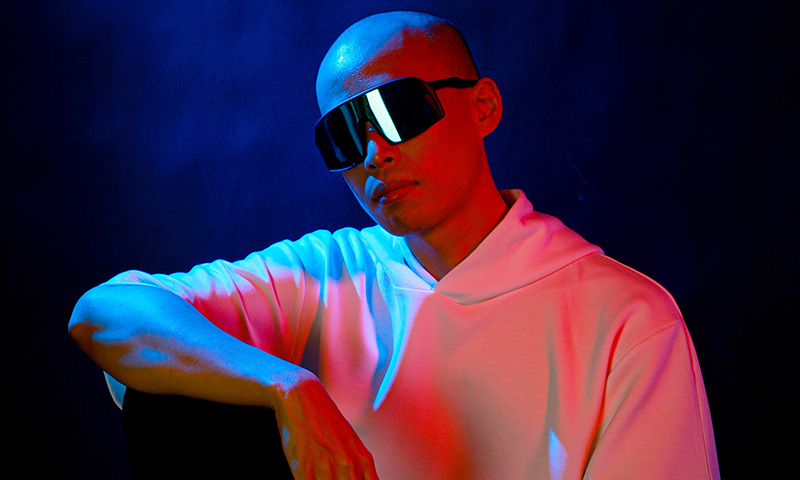 Nice to meet you, you are based in Hong Kong like us! How has the response been so far for your track new release 'Fly Away'?

Oh the response was enormous! I received so many comments, messages everywhere from new fans. I was moved by a girl in Croatia, who told me she wanted to be a singer like the girl in the music video. She was encouraged by the story. It was my aspiration to motivate people with my music in these difficult times. You don’t give up, you’ll eventually make it.

What is your music background and what got you to produce such music?

Three years ago I was nobody, maybe some classical instrument knowledge. I was diagnosed with Synesthesia, a disorder which makes you hear melodies in your head, out of nowhere. Most melodies are ugly, a few are beautiful. I started to record these nice melodies in my mp3 player one day. It was a long journey after that. I own an online gallery startup which fiscal supports me, but I am fully devoted to music production. It was a tough journey. But like I said, you don’t give up, you’ll eventually make it.

How did the collaboration with Sonna Rele come about?

It was another journey. After finishing “Fly Away” in October last year, I tried to reach out to so many singers on Instagram, YouTube. One day Sonna Rele replied to me. I remember her voice in “Strong”, the theme song of Disney’s “Cinderella”, so sweet yet so much strength. At that moment I knew she’s the singer I’ve been looking for.

Djing is the destination of my journey. However, I have set myself the difficult task of only playing my tracks. All tracks that I mix for that particular night must be original, songs under the name of Zight. There will be no remixes, 100% originality.

Are there any artists that influence your 'sound'?

Is 'Fly Away' part of a possible album? If it is, when can we expect to listen to it?

Yes. An album that concludes the meaning of life, again - don’t give up, you’ll eventually make it.

Any more collaborations with other singers in the planning stages?