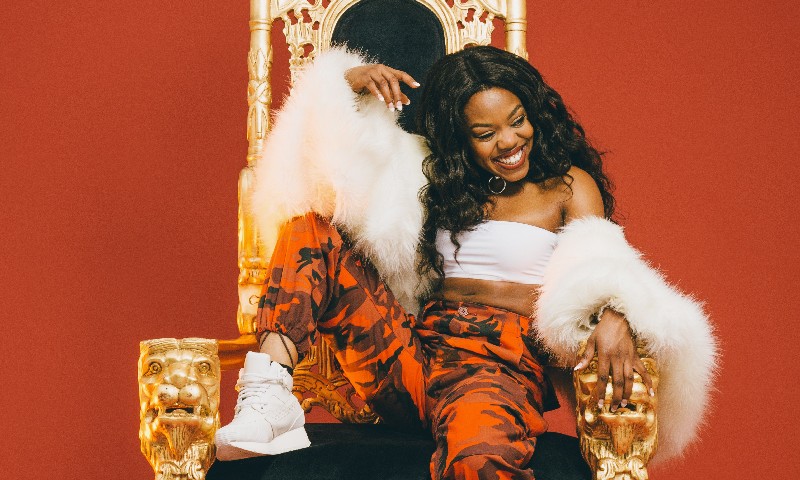 Lady Leshurr is all set and ready for her debut in Sónar Hong Kong. Don't miss out on the performance of the "Queen of Grime"  this coming April at Sónar Village. 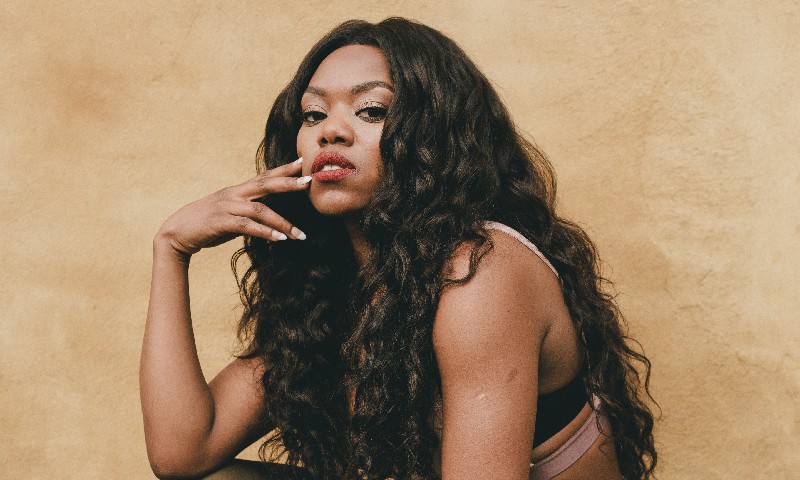 For those that are new to Grime, how would you best describe it?

Grime is a raw British sound that comes from the streets.  It has a different BPM to rap but people often mistake the two.

So what have you heard of the Hong Kong music scene that we have here?

I haven’t heard much to be very honest.  I am aware of J & K Pop.  I am a big fan of video production, you guys are all about the visuals and I love that.

What have you been working on recently since the start of the year?

I have been finishing my EP and working on my debut album.  I am really excited to have my first body of work for people to listen to.

Is there any artist that you would like to collaborate with in the near future?

In 2016, what was one of your best show experiences and why?

I would have to say Glastonbury.  I was not expecting the crowd to react the way they did. There were a lot of people there who did not know my music but by the end of the set we all felt like one big happy family.

Is there anything in particular you wanted to see or do while you are in Hong Kong?

I want to try to take in as much as possible.  I go to a lot of destinations but do not get to experience the culture.  So I would welcome anything.

Tell is a bit more about the Queen's Speech project videos that you release on youtube and what are they all about?

I started the Queens speech series after some time off.  I had a good look at the music scene and I noticed the fun element was missing.  I wanted to bring that back, you know like the old Missy and Eminem videos.

When on tour, what would be your three touring essential items to bring along?

Finally, what does Sónar mean to you and why should everyone be there?

I performed at Sónar Spain last year and I had such a great show.  It was a completely immersive festival to be involved in with all the technology and amazing live acts.  Sónar means good vibes, new technology and exciting musical acts. 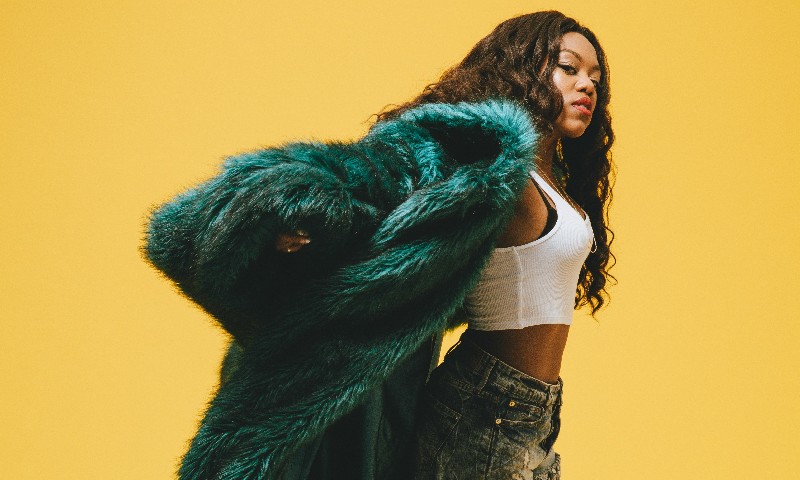 Lady Leshurr will be performing from 7:15-7:45pm at Sónar Village, during the Sónar Hong Kong Festival on April 1 (Saturday), at Hong Kong Science Park.
Get your tickets now at https://sonarhongkong.com/en/2017/tickets