The Man Behind Dragonland 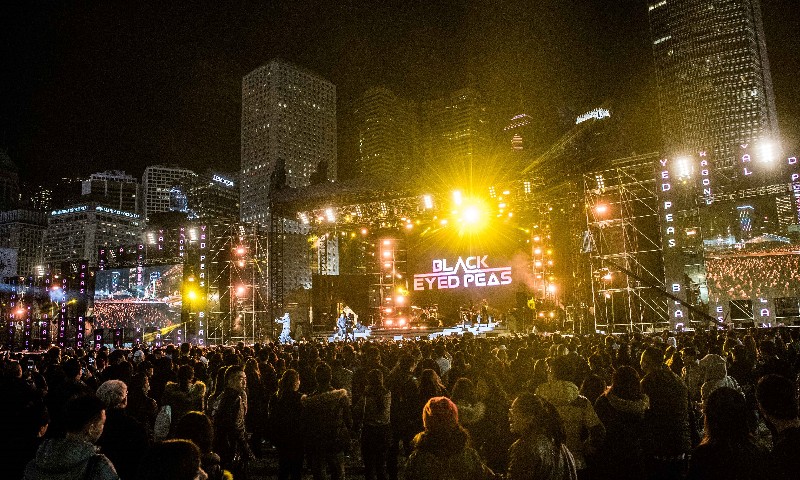 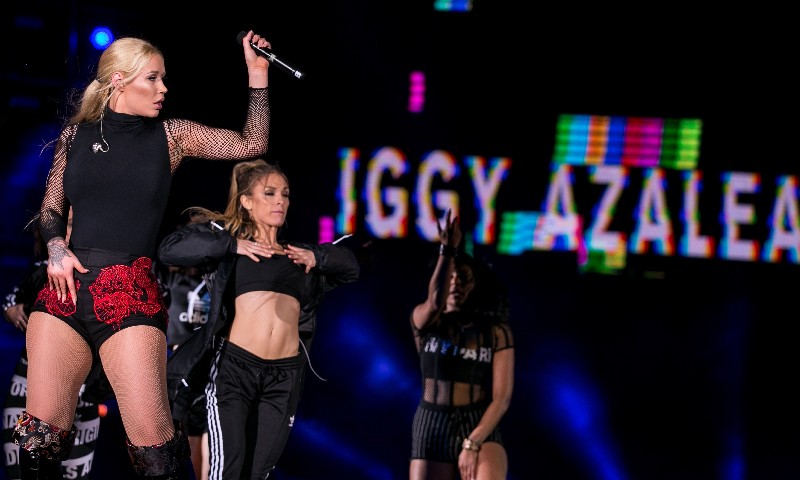 For PlayerOne Entertainment Managing Director Alvin Wang, a music industry veteran and Hong Kong native, the festival represents a brave move to stage an unproven event. But he’s quietly confident about the open aired Dragonland – and how and with whom it will develop in the future.

You’ve done quite a bit before. You promoted Earth, Wind & Fire and what else?

Why the name Dragonland?

Wang: Dragons seem to represent some mysterious thing. To me, it’s quite oriental and China related.

And what about the group of acts that you’ve assembled over these three days? Why this selection?

Wang: The concept of Dragonland is that we have three days in the weekend. The first day I wanted to have a local pop group – or pop band  -- or solo artist to attract a local (Hong Kong) audience. The second night is devoted to EDM. That’s hip music worldwide for young people. And then on the third night it’s pop. So three different kinds of audiences with mass music – I want to do this. Right now in the world, I can’t see anyone like Dragonland. I’ve seen so many festivals, like Tomorrowland, Ultra, Summer Sonic, etc. Ultra and Tomorrowland is basically EDM. Summer Sonic has different kinds of music because they have different stages  -- jazz, pop, rock, EDM. They have it, but I wanted to have a concept that happens at the same venue, one night, for specific targeted audiences. Hence this concept.

Do you have someone that you’re really proud of getting for this year?

Wang: Yes, Black Eyed Peas. And for Iggy (Azalea) and Carly (Rae Jepsen) I’ve been chasing them for two years for their solo performances. But, due to their schedule, I didn’t have a chance.

Also, for EDM night, I’m happy…I’m happy for all of them to come, but especially for Steve Aoki and Zedd. It’s Zedd’s first time in Hong Kong and Steve Aoki – he has been in Hong Kong for performances at clubs, but not at this kind of big scale venue.

I’ve heard you would like to take this festival regional. Is that true?

Wang: Yes. Up until now, I’ve already received some good connections and partners in China. They wanted to use the brand to do it in 2018. That’s already in my mind when I do this year’s event. I wanted to build a brand and at least, in the second year, have a chance to work with a China partner in a Chinese city. We would do it in the same weekend with the same group of artists.

What’s the learning curve for you with all this?

Wang: Wow! It’s really a good experience but also a pain in the ass. There’s so much to handle. Not only the initial stage when we are talking and negotiating with the artists. Once we are done with contracts, we still have to go through a lot of things. That was the hard part.

The hard part are their requirements – or their fees --- or what?

Wang: Both. Then, we have to work on how we would position the brand and then how would we promote the schedule. And then, the hardest part of it all is the operation. The set up, stages, the people that will help us. Already, we have a very good team who we’ve worked with before. It’s a very experienced US touring team to come over and take over all the artists’ schedules. This concerns their flight schedules, hospitality, performances, interviews…everything.

What about this Central Harbourfront site as a venue?

Wang: Perfect! Magnificent! You have a harbor view and can be right in the heart of the city in Central and Admiralty. So, it’s a very good position to do this kind of thing, because people will enjoy.

And you expect this annually.

What is your crowd expectation and what do you feel is realistic?

Wang: I would expect an average of around 15,000 people per day. All  age groups.

Moving forward, who is the dream artist you want to appear at a future Dragonland event?

Wang: I do have a lot, but I have to work very hard on this. A lot of these artists are very expensive, so I’ll have to work out a plan on how to invite them.  We’ll need more of a budget and more sponsors, but I want to have Ariana Grande and Eminem.

And what do you think of Hong Kong at the moment as a music scene?

Wang: Hong Kong as a music scene for Cantopop or Chinese pop is pretty stagnant. No life now. There are many reasons for that. We cannot change that because it all depends on the talent, most importantly. We don’t have the time to train and groom these artists for three or four years. It’s not like 20 years ago. It’s a very different market.

But ironically, the audience seems more international than ever.

Wang: For music, it’s a very hard time now in Hong Kong. But for concerts, it’s okay. But a lot of the local artists like Leon Lai, the Four Heavenly Kings, Sammi (Cheng), those big names can, of course, survive. People love to watch their concerts. But no new artist can take their place. I don’t see it anyone.

What’s the best aspect of this event for you? Why do it?

Wang: I’ve experienced so many years of the music scene. If I don’t do this, I don’t have any reason to move on. Of course, when I built this brand, we know that there will be so many good upcoming things. If we build this brand, audiences come and the artists work happily, then we’ll have so many opportunities to build other projects in the future. 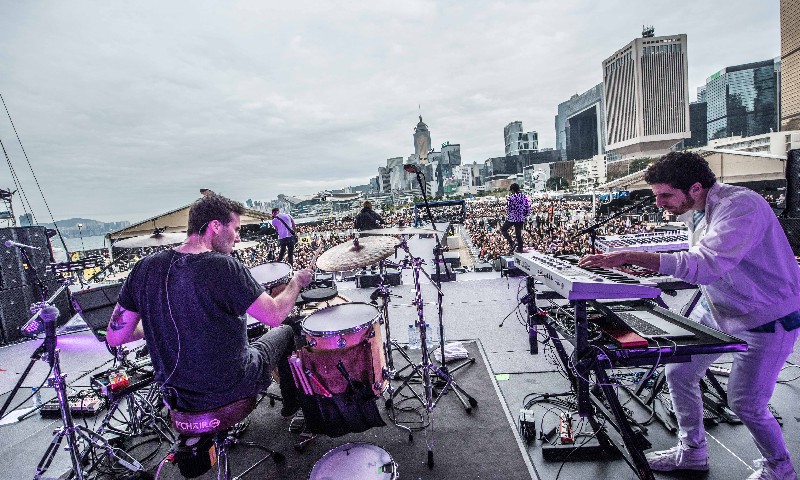 For more information about the Festival please visit www.dragonlandmusicfestival.com.