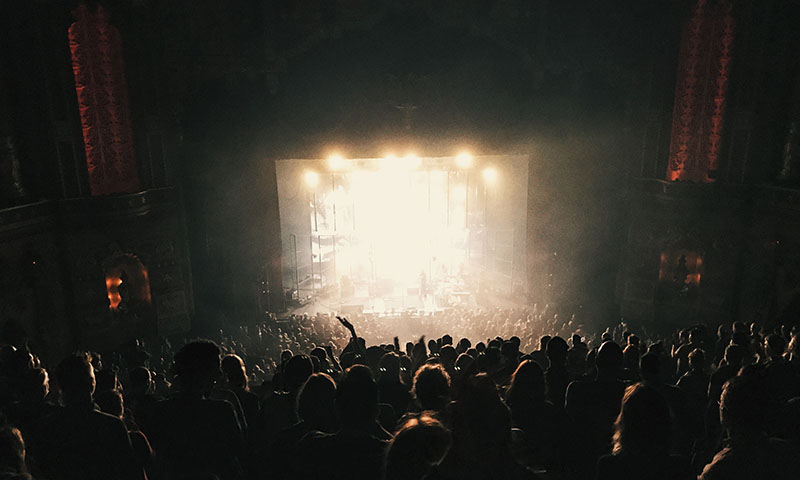 Event Network is back this month with a very special evening planned. We have the founders of the three of the leading online ticketing platforms in Hong Kong for a talk about 'Event Ticketing in Hong Kong and beyond'. These are Pelago, Ticketflap and Asia Music Fest. Those attending will have the chance to listen to a talk by the founders about the current market trends as well as have the chance to talk to them during the networking event.

Additional sound and lighting support for EventNetwork.hk will be provided by Alibi Productions.

There will also be a lucky draw with prizes from Entertaining Asia as well as Venture Studios Hong Kong (http://www.venturephotography.com/hk/). A Venture experience is much more than just a photo shoot!

The aim of the night is to create an environment where professionals can exchange ideas and be inspired through talks and meeting different industry professionals.

Halcyon will be welcoming everyone with a complimentary drink and we look forward to seeing you all on Thursday 27th April at Halcyon.

The new A8 Patented Earphones arrives in Hong Kong - KOKO-10 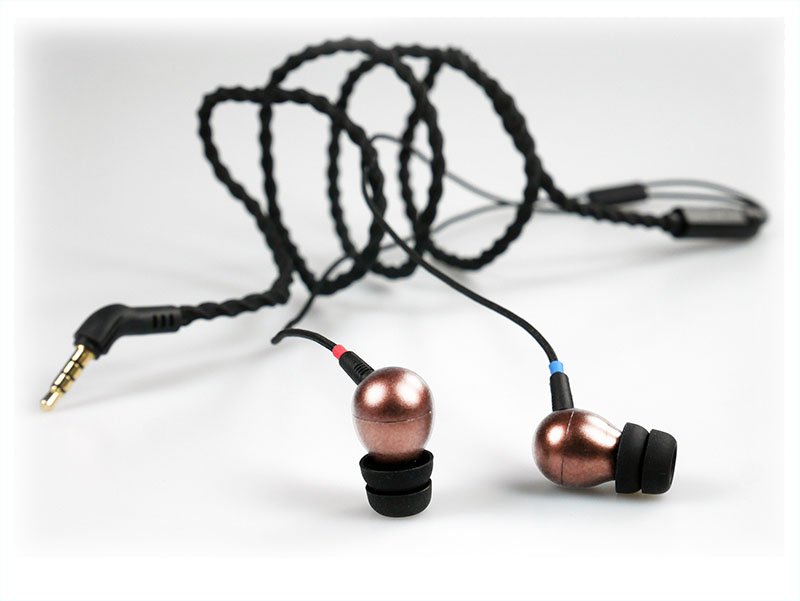 So, Audiopark joins with American George Cardas to create the earphones called KOKO-10.

The KOKO-10 not only provides the sound to enjoy your fav music, but also claims to provide a special care to hearing function, where the earphones are meant to reduce the chance of tinnitus and improve hearing function. I personally would like to give it a go as I am always thinking about  tinnitusdue to the amount of music I listen to each day.

Have a flare for writing? Love all things fashion, lifestyle, even nightlife? Wcity.com and hkclubbing.com covers anything from the coolest stores to the hottest parties in the city, so we are looking for someone who is creative and energetic to help us with stories, researching and writing. If you want to have an insider’s look into what’s happening around town and have a taste of an editorial role, then we would love to hear from you.

Why Did You Cheat? Exes Confront Each Other On Infidelity

Interesting video clip to watch exes confront each other on infidelity face to face.

Quite a tough thing to do in my opinion, but interesting to watch this couple talk it all through and keeping it all together to have a discussion about it. Have a watch below and leave comments if you like at the end. 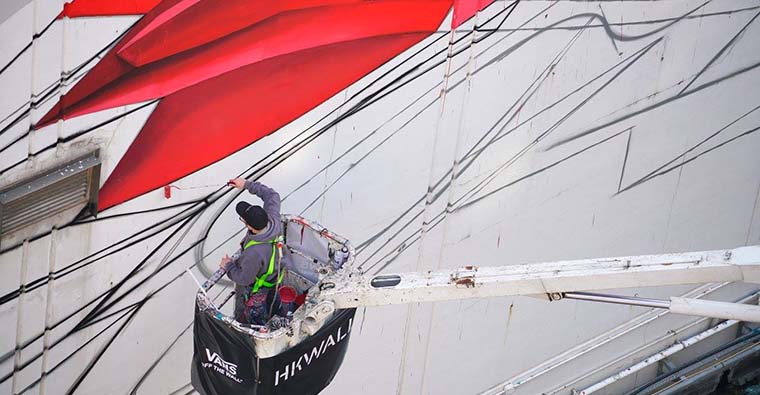 HKWalls 2017 will land this March in Wong Chuk Hang, generously supported by Eicó Paints. As our city's very own annual street art and graffiti festival, the event has an understandably high demand for its main media-- paint. Non-toxic, durable, and sustainable paint is what Eicó has to offer. 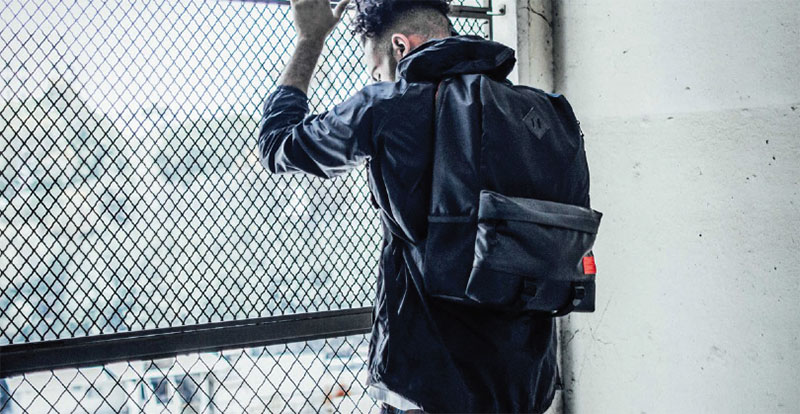 Well, I just went and bought a new backpack last week, so a little sad that I heard this week that Hex backpack range has arrived in Hong Kong.

The Ani-Com and Games Hong Kong 2016: A Comic Book Paradise Come to Life 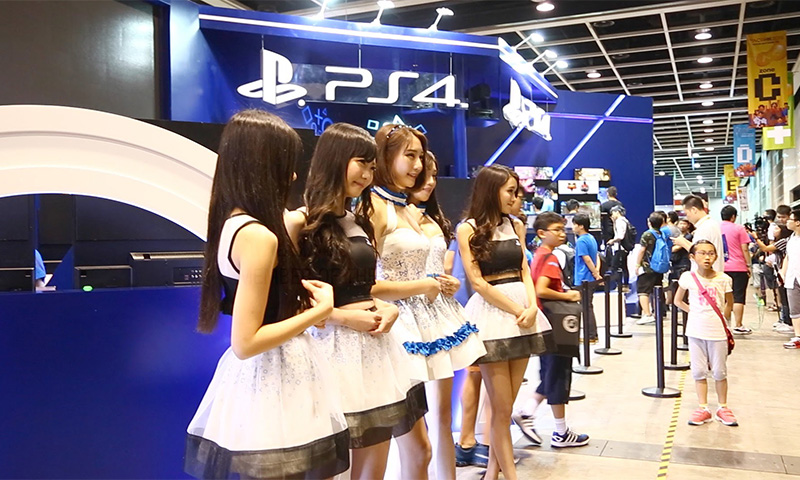 The recently concluded Ani-Com and Games Hong Kong fair saw a wave of fervent supporters from across the country—with many also coming in from the mainland. Its 18th installment, held last July 29 until August 2 at the Hong Kong Convention and Exhibition Centre, featured local cartoons, regional mangas, and other limited edition fictional works from top artists. In addition, it put virtual reality in the spotlight, a fresh craze in the industry as seen in the number of hands-on demos of Playstation VR. However, one of the event’s highlights—and most widely talked about—is its comics. 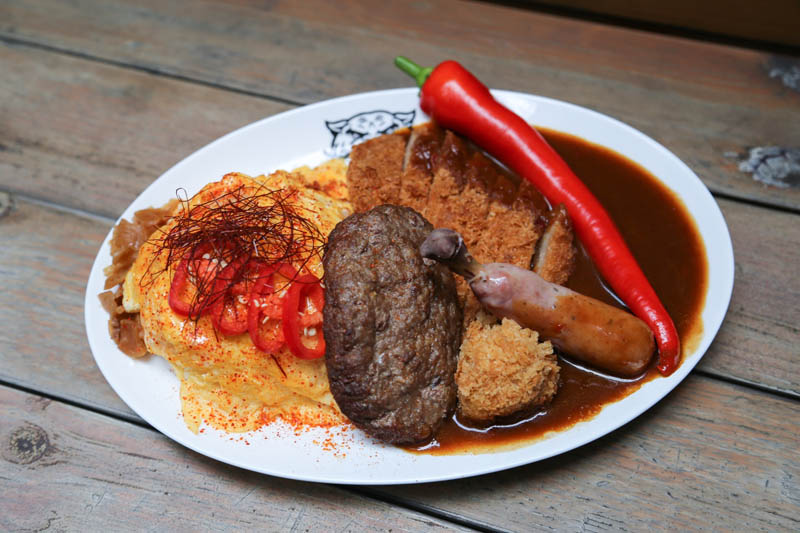 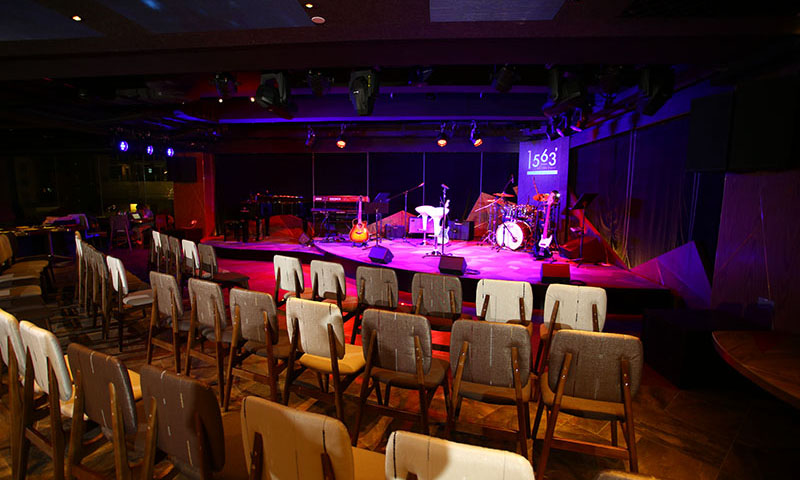 The local indie music scene may have suffered in the past year with the closing of two iconic venues Backstage Live and Hidden Agenda, but who says Hong Kong’s music scene is dead? Freshly opened on Queen’s Road East is 1563 At The East, a restaurant, bar and lounge, and live music venue rolled into one, with the sole mission to champion Hong Kong’s burgeoning talents. They’ve got five themed music nights a week, offering a stage for local musicians to have a chance to shine.

6 Easy Steps to Planning Your Own Epic Junk Party 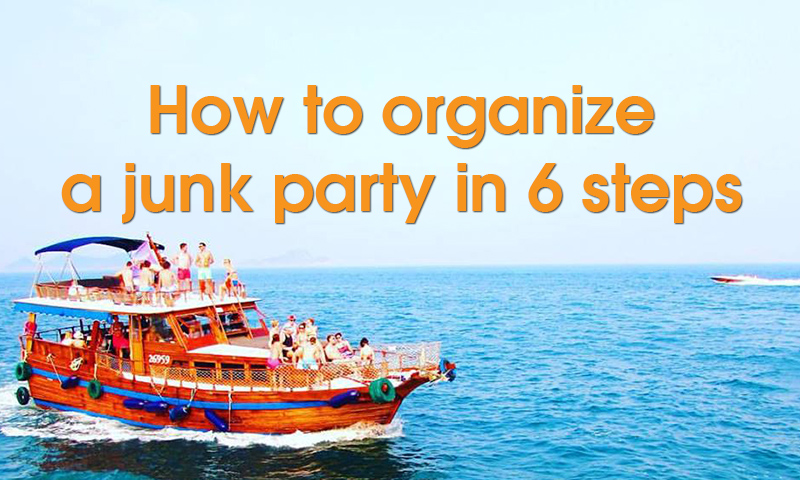 The Hong Kong summer is in full swing, and nothing screams hot summer days quite like a junk boat party. But how the hell do you organise one? Lucky for you, our writer Sarah Richard is a self-proclaimed junk queen, and she has narrowed down the complicated process down to six easy steps, complete with plenty of recommendations. It's best to share this article for future reference!