AIDS Concern Red Ribbon Angels Campaign 2011
Red ribbon is an international symbol of solidarity of people living with HIV/AIDS. Yet, it also represents a significant social force when it comes to the Red Ribbon Angels (RRA) Campaign.

The citywide Red Ribbon Angels Campaign is held by AIDS Concern each year with a good cause to provide a public access to safer sex information and raise funds for local AIDS prevention and education programmes. This year, being the 9th year and supported by Okamoto as official condom sponsor, the campaign has attracted active participation from Hong Kong’s leading bars, restaurants and lifestyle retailers, in which these kind supporters take a special and motivated role as “Angel Outlets”, disseminating red ribbons and safer sex kits as souvenirs throughout March 2011. Some of them even design “Red Dish/Drink” to highlight the event and bring in direct donations to AIDS Concern.

HIGH CONCERN, LOW PREVALENCE
Many people might consider the AIDS epidemic in Hong Kong insignificant and thus the related prevention and education work could be put aside for now. However, according to the latest statistics released by Department of Health in 30 November 2010, there is one HIV infection per day on average*! The situation may seem under control and rather stable, but when we take a closer look, it is actually an alarming upward trend with a reveal of insufficient information and discussion in the society despite the comprehensive health system in Hong Kong. As a Chinese saying goes, prevention is better than cure. The key to prevent the spread of AIDS lies in providing more sexual health education and increasing public access to safer sex kits, especially to those most vulnerable communities. This is the belief the Red Ribbon Angels Campaign holds and acts upon – for higher public concern and lower AIDS prevalence!

ANGEL OUTLETS TAKE THE LEAD
Although the first record of HIV infection in Hong Kong happened in 1984 and we have been talking about AIDS prevention and education for more than 20 years, AIDS is still a myth or even taboo to the public and many businesses avoid being associated with any social activities related to the disease. Fortunately, the participating retailers of the Red Ribbon Angels Campaign have demonstrated a visionary leadership and a strong sense of social responsibility in the private sector in the response to AIDS. They pioneer to break silence and help promote safer sex messages. This supportive act is indeed a valuable social asset that builds a healthier tomorrow with fewer stigmas and less discrimination.

This year, 24 “Angel Outlets” from both corporate and private sectors spread their wings in the campaign and play a part in the category of Diamond Wings, Crystal Wings, Silver Wings, Archangels, Guardian Angels and Cherubim. No matter which category has been chosen, all “Angel Outlets” share a common goal to get the public informed and involved in the fight against AIDS. During the one-month campaign, they prepare red ribbons and safer sex kits for free distribution at their outlets while providing donation boxes on-site.

RRA SPECIAL
Among the “Angel Outlets”, two of them take the charity further by introducing “Red Dish/Drink” to customers and donating one-third profit or more to AIDS Concern.

Entitled as Diamond Wings, Bo Innovation unveils a new molecular dish “Sex on the Beach”, a sweet edible “condom” (mixed honey and Yunnan ham) lying on “sand” (powdered shiitake mushrooms). The dish priced reasonably at HK$68 is launching from March to August 2011 and all proceeds from the dish will go to AIDS Concern.

“Sex on the Beach” by Bo Innovation

OVO Group from the Silver Wings category presents two fine drinks, nicely named as “Bonbon Rouge” and “Red Candy”. If you enjoy a sweet taste with a fresh hint of raspberry and a layer of fruity floppy foam on top, “Bonbon Rouge” is your choice as it is made of raspberry, cranberry juice and fruits vinegar. “Red Candy” is specially designed for light drinkers as it gives a heavenly taste of Galliano, Cacao liquor, cranberry juice and vodka. “Bonbon Rouge” and “Red Candy” are available in March 2011 only, costing HK$55 and HK$98 respectively, so grasp the chance to get of a taste of charity! 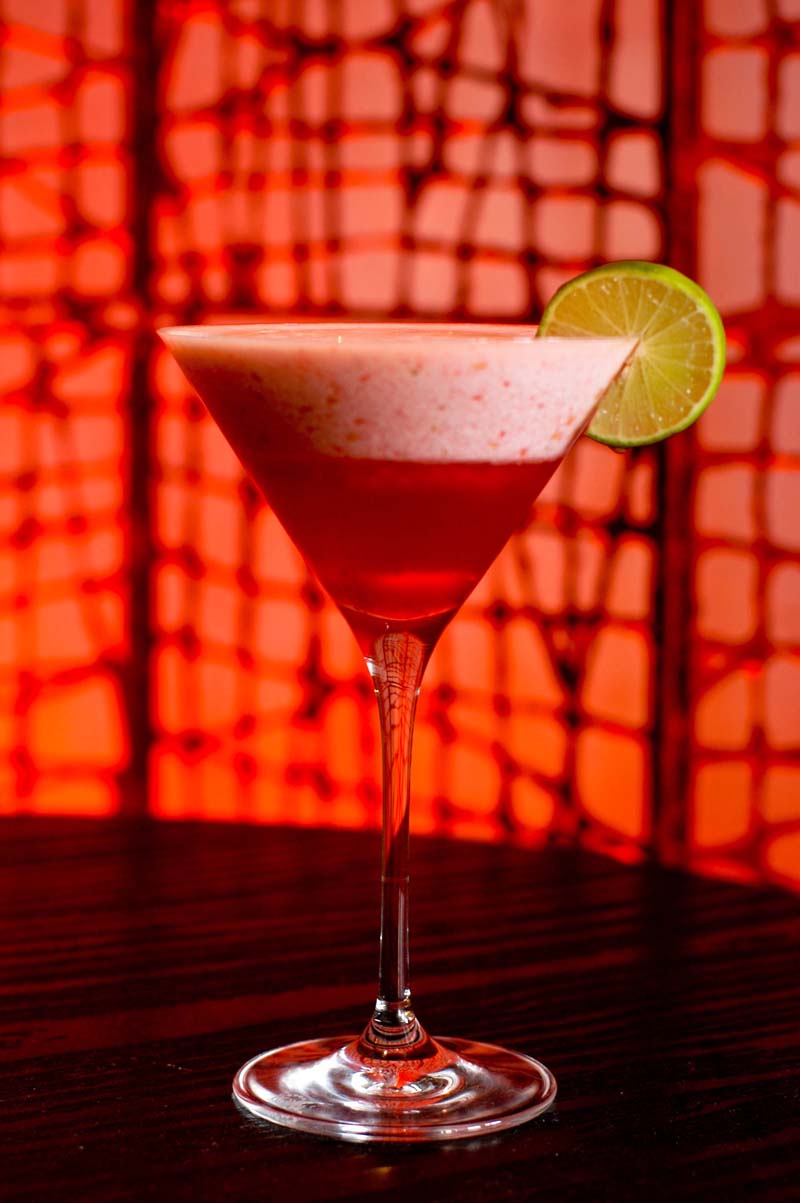 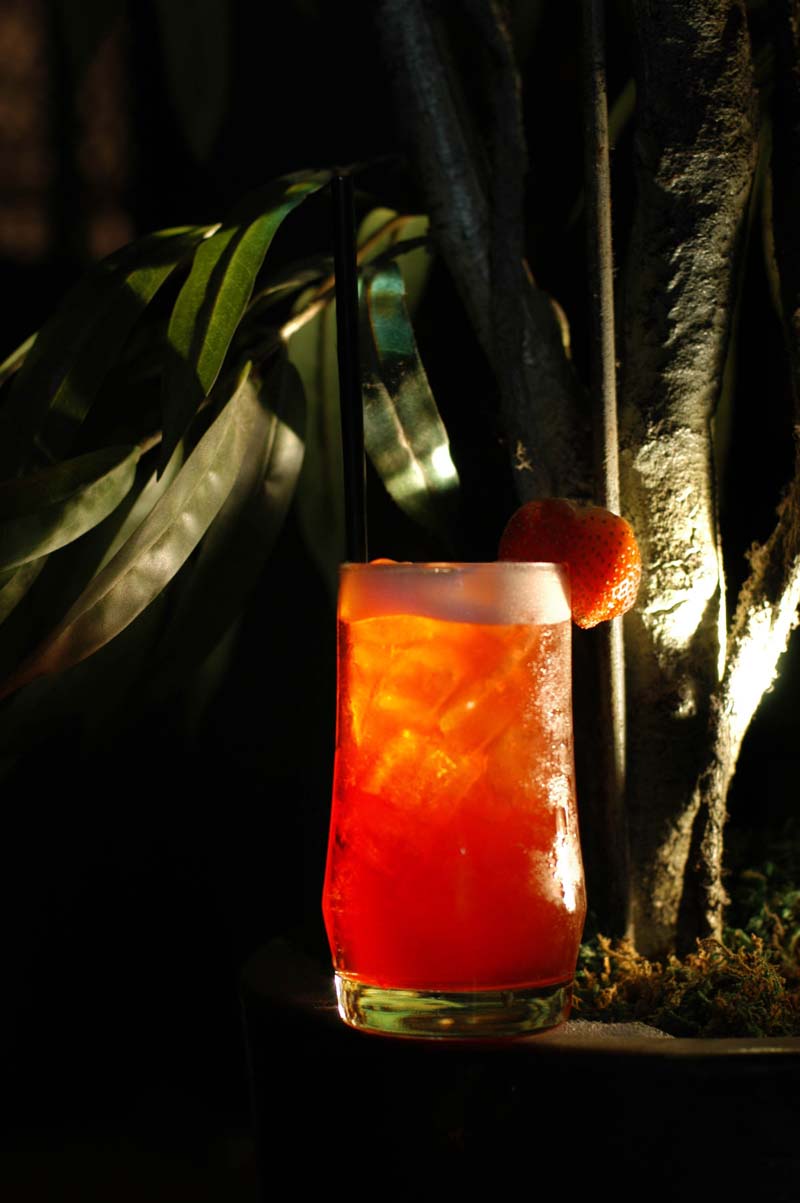 EVERYBODY CAN BE PART OF IT
The Red Ribbon Angels Campaign is not simply an awareness and fundraising event and it is not limited to business participation. Everybody can be part of it. It is just as simple as visiting the “Angel Outlets”, trying the delicate “Red Dish/Drink” and getting the thoughtful souvenirs! Your kind support is the best encouragement in the fight against the spread of AIDS. For more details, please visit the RRA website http://www.aidsconcern.org.hk/rra/