Check out the latest podcasts, soundcloud mixes, single releases and more from around the world! If you would like to submit any news to this section please get in touch. 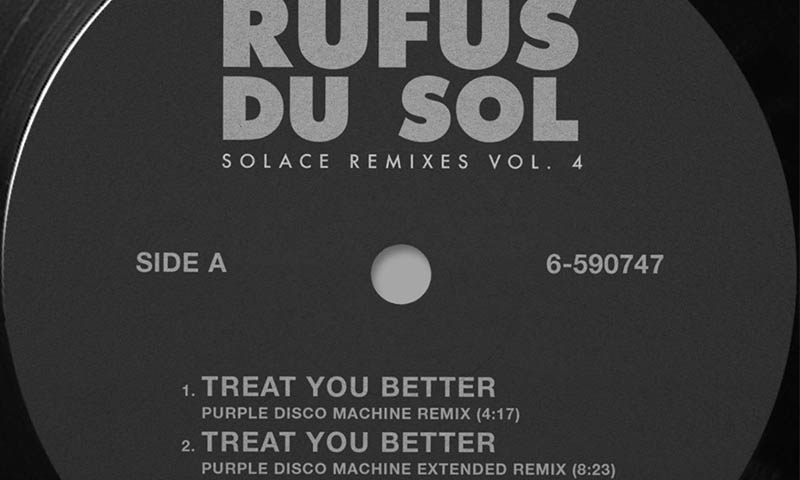 Listen below to the latest remix by Purple Disco Machine of RÜFÜS DU SOL track 'Treat You Better'.

Such a great spin on the original that has got so much attention world wide. A remix is where another artist puts their flavor onto another artists music and also in a way make it a whole independent track on its own. I feel that this is what Purple Disco Machine has done here and we cannot wait to hear more from both artists. 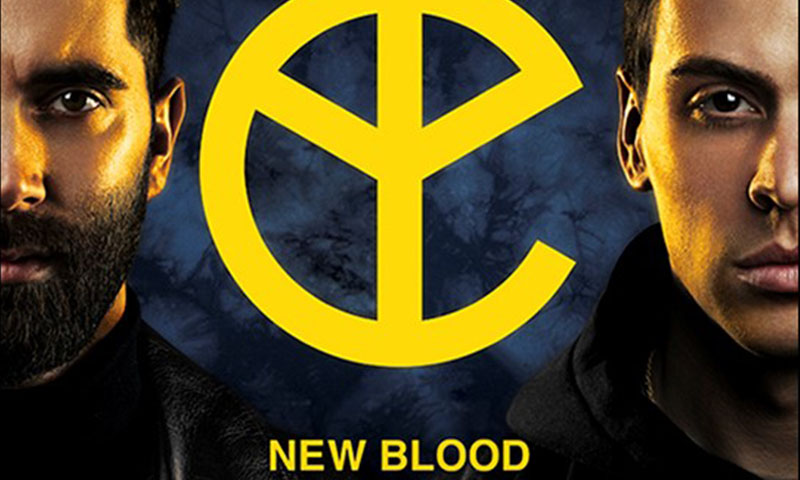 Yellow Claw are back with their third album called 'New Blood', which is the follow-up to Blood For Mercy (2015) and Los Amsterdam (2017).

Have a listen below and enjoy! 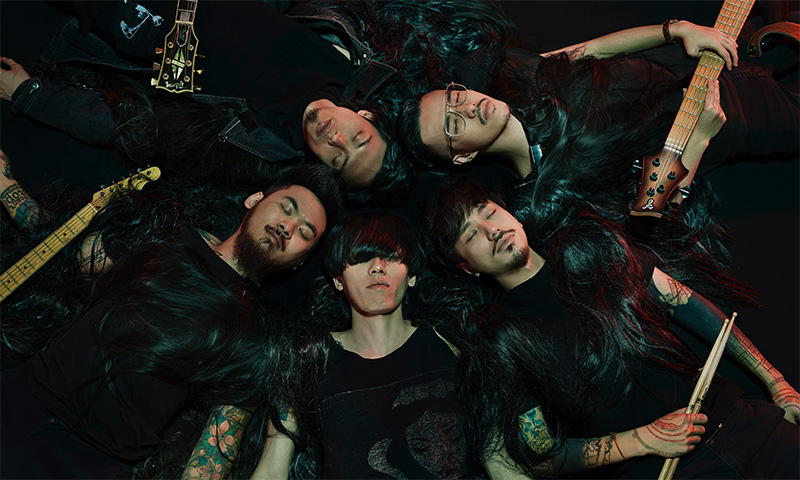 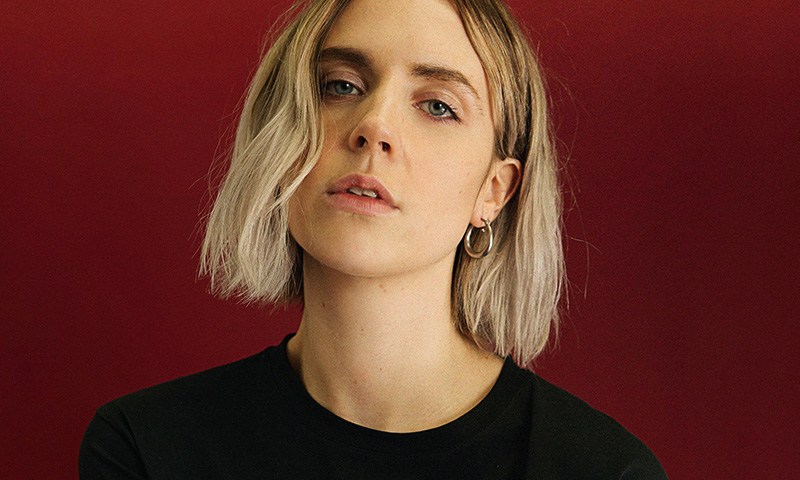 ODESZA - A Moment Apart - Listen to the Full Album

The ODESZA album is finally here called 'A Moment Apart'!

We have been waiting a long time for this and it was worth it. Such a great selection of songs and other artists involved to make it truly special, have a listen to the album below in its full glory!

ODESZA is back with new material that has been up for less than 24 hours. We have a feeling this is just a sample of a whole lot more new music. Check out what is up already below!

I Honestly cannot thing of a better artist combo than these three names all under one track, two made it and the other remixing it! Porter Robinson x Madeon 'Shelter (Mat Zo remix) is one of the best remixes that we have heard this year and have already lost track of how many times we have played it since we heard about it.

So here is your chance, check it out below and let us know what you think.

Listen to the International electronic artsts at Clockenflap 2016

Acts on these stages include Berlin's Rødhåd (DE)

Our favs for sure will be when SHY FX and Terry Francis comes out, the last time I think I saw Terry was about 10-12 years ago in Hong Kong. See you all there in November!

Getting amped for the first ever Shi Fu Miz festival out on Pui O this Saturday? Check out the preview mixtape, put together by DJ Fun Key, below:

See what's in store at the music and arts festival here.

The the after event clip below, Alesso teases us with his new single ‘Take My Breath Away’ collaboration with Dillon Francis. Footage in the video was taken at his sold out show at the Greek Theatre, Los Angeles, USA.