Electronic music artists to watch in 2020 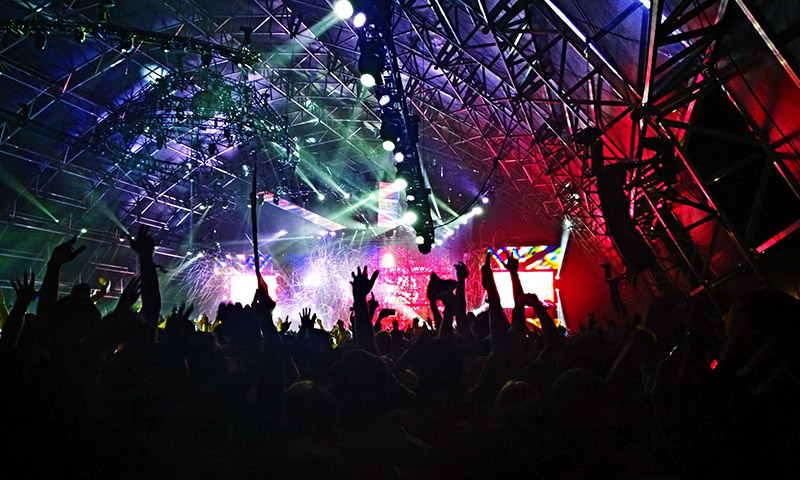 I am not the best on describing music but I do know what I like and there are so many amazing electronic music artists that just are not getting the spotlight that they deserve.

So I thought I would share with all of you which artists I think will have a really big 2020.

Great chilled and He will actually be coming to Asia this August with a date already confirmed for We The Fest 2020. I am sure more dates for an Asia Tour will be released soon. 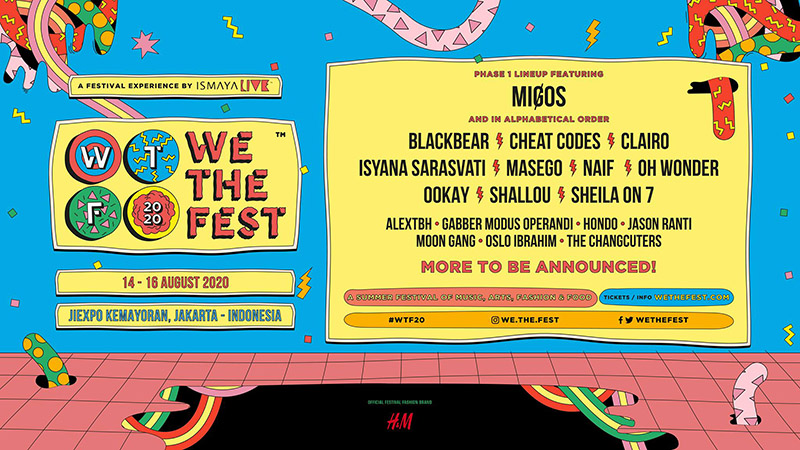 His long awaited new album will be released on the 27th March 2020 and below you can have a sneak preview:

He released his debut full length album called 'Gravity' on October 24th and just recently did two shows in Korea and a show in Japan. I think that he will be back to Asia later this year with more dates. I actually got to see him in Bangkok at Together Festival in 2019 and it was amazing, switching from DJing, keyboard and guitar.

Unfortunately I flew all the way to Korea to see Kasbo in 2019, but the day before the performance at World DJ Festival he has to cancel because of a problem with his hearing. But now has been as he said 'tried to keep my head above water' and is now back touring. Hopefully we will get to see him in Asia in 2020. At the end of October he also released a new single below!

I have been getting into Eden's music after hearing the track 'Gravity' some time ago and this month he released his new album 'No Future'. Some great tracks on the album and I have included my favourite one below. cannot wait to see him perform in Asia at some point. Will be keeping an eye on his dates.

Even though they are not necessarily playing 'electronic instruments' they are covering electronic music tracks. This Techno marching band went viral when they performed a Flume track and since then they have covered a number of other great tracks as well as toured a lot. It would be great to see them in Asia this year, but of course they are a full band so quite a few traveling!

Watch that track that really got a lot of attention of these guys...

You may have seen this guy at Clockenflap in 2018. His performance was one of the highlights of the whole festival where he sings, samples, plays the drums and keyboards. He would start off his songs with each part of the song recorded and then loop it or play it, building up to the complete song.

In January 2020 he released his album with a host of great tracks. Hopefully he will be back in Asia this year.

Here is an extra video of Youngr!

I flew to Bangkok in 2019 to see Said The Sky at S2O Festival (where they shower the dance floor with water). I had not really listened to him before I arrived and was really surprised how great his performance was with DJing, keyboard and drum pads. This festival actually put some of his performance online for you all to watch and decide if it was great or not. Also another artist that we would like to see in Asia again this year.

I came across him through one of his remixes 'Zedd & Alessia Cara - Stay'. Such a great version and then I dug deeper and recently he posted the below live show with his own tracks as well as his most well known remixes. Really excited if he can come to Asia this year.

The track that got my attention a while ago...

I saw him back in 2018 in China at EDC Guangdong. The majority of people were at the biggest of the three stage when he was on. But that was just better for me as I go to enjoy the whole performance from the front row! Such an amazing set and I cannot wait until he comes back to Asia.

Listen to his latest track 'Get Your Wish' below.

I had not actually listen to Alison Wonderland before I saw her at the end of 2019 at EDC Guangdong, China. Sometimes I want to go to a show and just be surprised and when I saw her I truly was.  Amazing original songs as well as great visuals to accompany her set. Looking forward to more from her this year and Alison has just been added to this years World DJ Festival line-up in South Korea.