How to Party For 24 Hours in Hong Kong 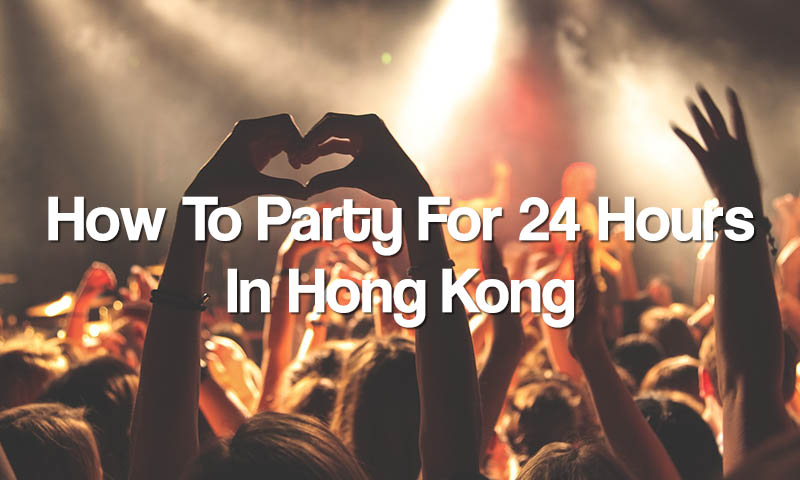 Hong Kong never really sleeps. With some of the best watering holes in the world, the city has ample options for party animals that want to take it from day to night. Don’t believe us? Follow our 24-hour party itinerary below. Haven’t you heard? The Southside is cool again. Mark the beginning of your full day of partying with a nice and breezy start at Limewood. The beachfront hotspot specialises in margaritas, alongside a fusion menu that boasts a mix of exotic flavours. Grab a frozen margarita or a signature Limewood sangria – but remember to slow your roll. You don’t want to peak too early. Go upstairs to sexy beach club Cabana. The rooftop space has a gorgeous view of Repulse Bay, but more importantly, you’ll find copious amounts of champagne flowing. Don your flyest swimsuit and be prepared for an afternoon of sipping classy bubbly while working on your tan. Dry off the champagne and head to Sai Ying Pun. An outpost of the legendary Bali beach club, Potato Head opened the doors to its 8,000-square-foot digs on Third Street just this summer. There’s a Music Room that plays host to live DJ performances, while the bar whips up Balinese-inspired tropical cocktails. 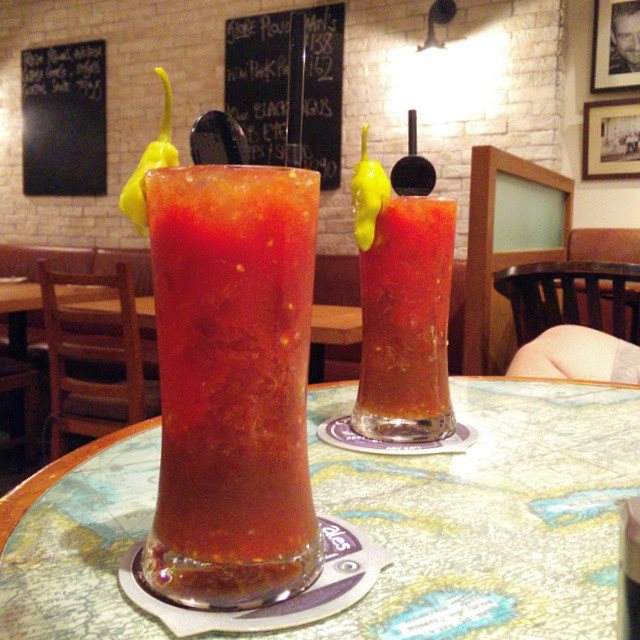 Hop in a cab to SoHo and catch the tail end of the happy hour at The Globe, which runs daily from 9am to 8pm. Don’t miss the gastropub’s secret-recipe Bloody Mary – it’s deemed Hong Kong’s best. While you’re here, line your stomach with some grub – you have a long night ahead of you.

Make a beeline for Japanese bar Ozu down the road, where the pumping hip-hop tracks and potent sake cocktails will get you hyped up for more drinking ahead. Hop across the road to party central Rummin’ Tings. Every night, Rummin’ comes alive with classic reggae hits courtesy of the live DJ, who throws in some old-school party tunes for good measure. Grab a pitcher of Island Time Punch, made with Bacardi Super Rum, Brugal Anejo rum and plum wine, plus Thai iced tea and cardamom syrup. You’ve successfully reached the halfway point. Make your way to cocktail haven Lily & Bloom. The Bloom Bloom Room gets lit after midnight, with hip-hop/R&B remixes played live downstairs. Preserving your energy? Grab a seat on the inviting couches and for some respite and people-watching. Hope you’re still standing – it’s time to head to the club. Fly has an array of resident DJs pumping out everything from house and electro to techno and dubstep – and everything in between. You know when you and your friends can’t agree on what kind of music you want to dance to? Eradicate that problem at Volar, which is split into the Club Room and Electronic Room. We’re guessing you’re probably a mess by now, but Volar really gets going around this hour – so don’t miss out. Good job – you’re still going. One of the only nightclubs in Central operating at this hour, Drop is where you can expect to find only the most hardcore of partygoers. Heavy house beats dominate here, because let’s be honest – dancing to Justin Bieber would just feel weird at 4am. Other people in line for cabs might be going home – but you’re not other people. You’re going to Bar 109, a lively joint that attracts a mixed crowd on weekends, when it’s open for 24 hours. Bar staff are remarkably patient given the level of crowd inebriation in the early hours – no judgemental stares here as you stumble in.

At an hour where more people have hit the sack than the club, there’s only one place left to go: Dusk Till Dawn. Inside the Wan Chai institution with the distinct yellow and purple façade, the line between night and day becomes blurred. Everyone who comes through the doors is hellbent on having a good time – so you’d better be on good form. 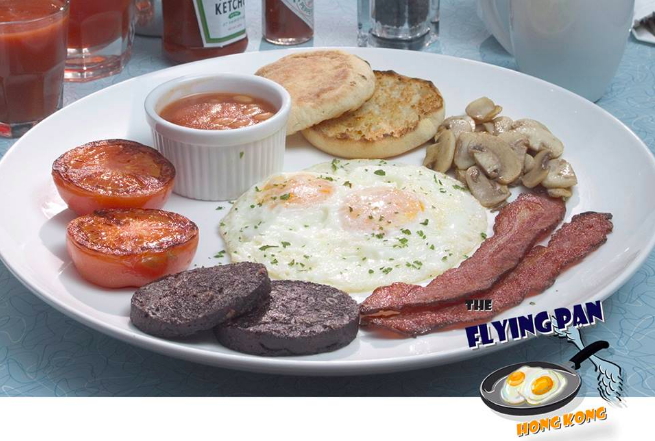 You’ve been partying solidly for almost 24 hours. Naturally, sunrise calls for sustenance. The Flying Pan is where it’s at: here you’ll find other souls on varying levels of drunkenness looking for the almighty full English combo, washed down with a fortifying cup of coffee.

Congratulations – you’ve partied for 24 hours straight in Hong Kong. Now how about spending the day on a junk? Seriously – we dare you.

Dusk till Dawn Pub and Restaurant