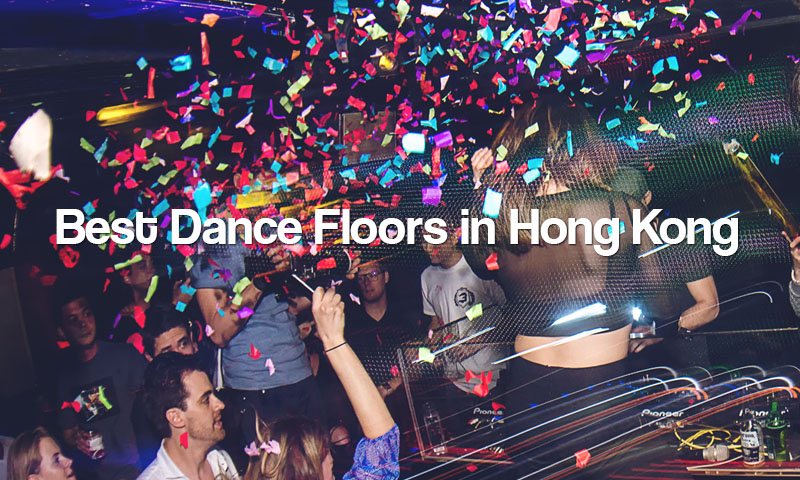 Love to dance? You’re in luck. Hong Kong has no shortage of great dance floors with a variety of music genres to suit every taste. Show off your moves at these establishments, boasting the best dance floors in the city. 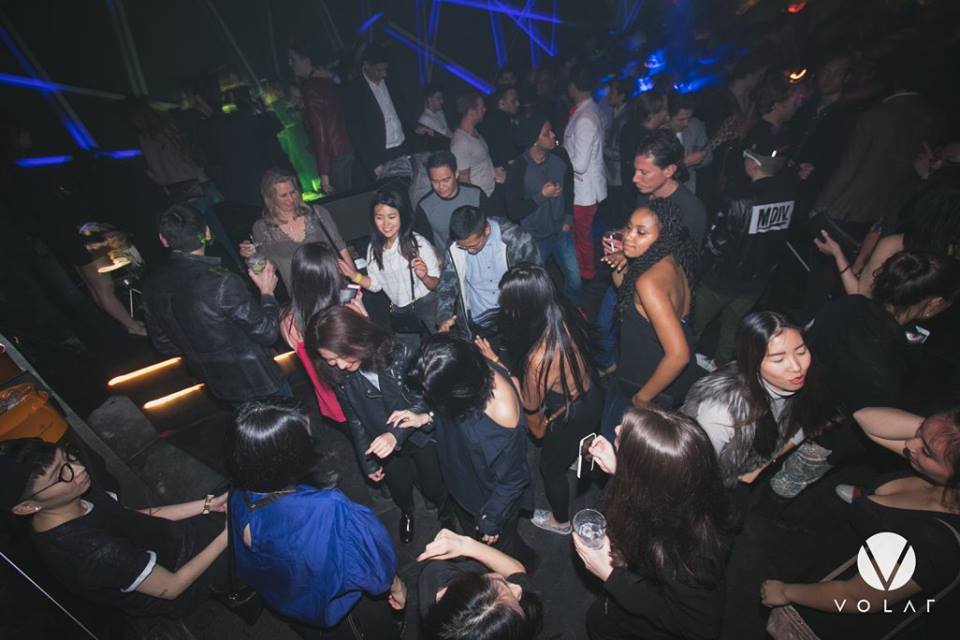 Hong Kong’s nightlife scene changes at breakneck pace, but for the past 12 years, Volar has remained a firm favorite of many – and it’s not hard to see why. The sleek, dimly lit basement nightclub, operated by nightlife giant Buzz Concepts, caters to a sexy crowd with a roster of DJs from all over the world. The likes of Steve Aoki, Major Lazer and Mos Def have all taken to the decks at the club, which is divided into the Electronic Room and Club Room. The former pumps out deep electro beats, while hip-hop and R&B at the latter attracts a twerk-happy crowd. If it’s is good enough for Kendrick Lamar and Dr. Dre, it’s good enough for you. 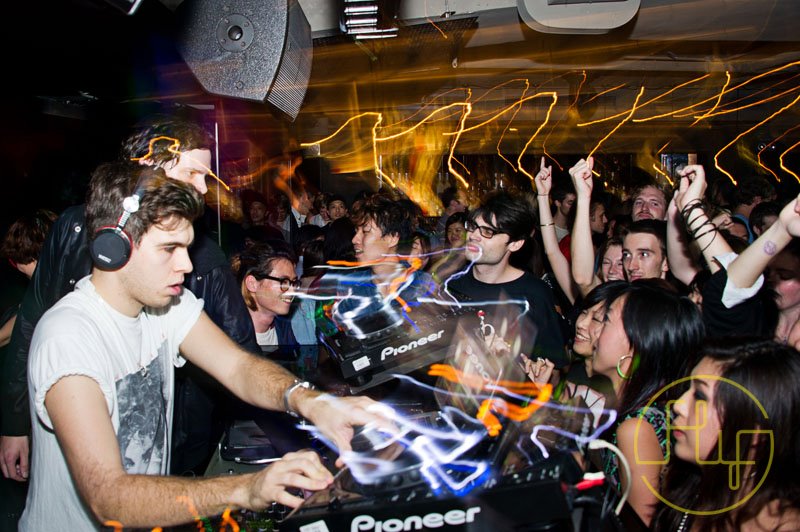 Bottle-poppin’, booty-droppin’ – that’s the kind of action you can expect from a night at Fly. Another offering from Buzz Concepts, Fly is a trendy spot churning out tech, house, electro, dubstep, hip-hop and R&B beats. Fly counts prolific DJ Anil Ahuja as one of its residents, while Janette Slack, Eve Speciall and James Lavelle have also spinned as guest DJs. Work up a sweat on the dance floor right by the DJ deck, or sit back and watch the beautiful crowd work the room. Let’s face it, though – you’re gonna want to dance. Did we mention there’s a pole by the dance floor? 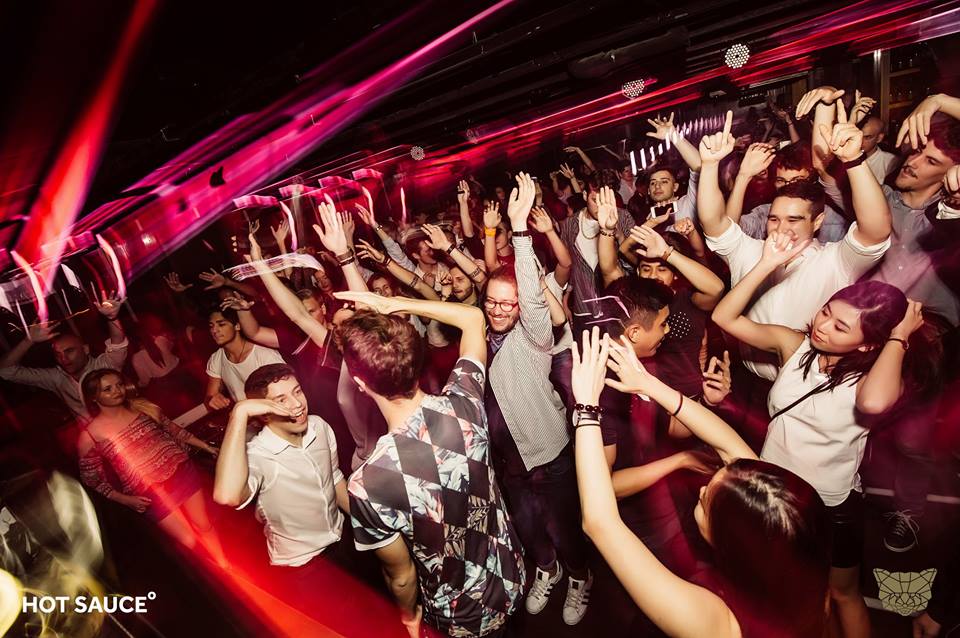 A playground for party animals, Play recently underwent a complete revamp. The 6,000-square-feet nightclub is now equipped with a state-of-the-art DnB sound system and a huge dance floor – although the club gets so packed on weekends, you’ll hardly ever find the dance floor empty. Regular DJ nights keep the crowd coming – Skrillex, Paul Van Dyk and Afrojack are just some of the DJs that have made appearances here. 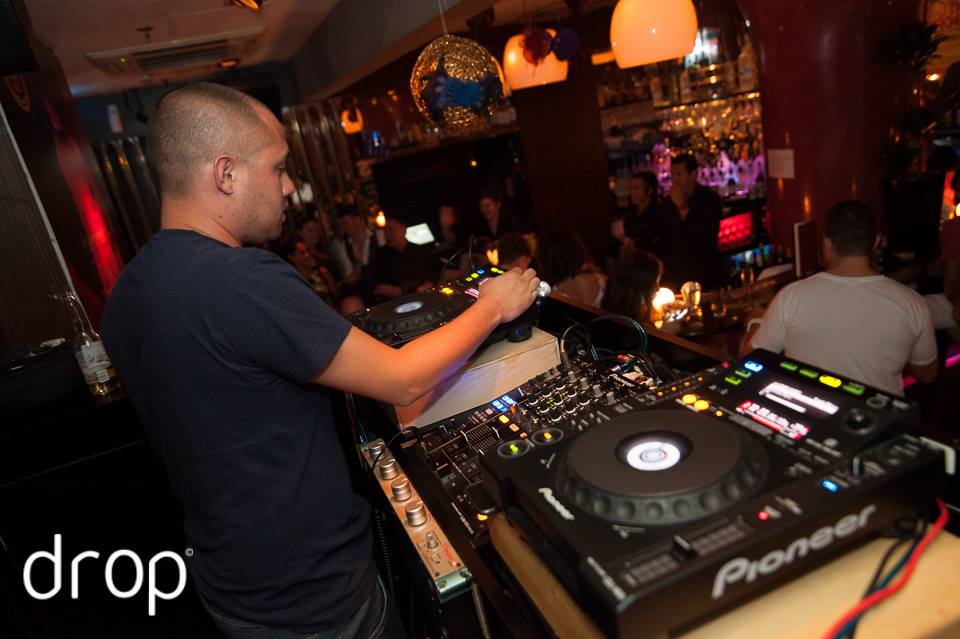 It’s 3am and you still want to dance up a storm: Drop is your answer. Established by legendary Hong Kong house DJ Joel Lai and the late, great actress and producer Colette Koo in 2000, the nightclub is known for its top-quality DJ beats, luring a fun-loving crowd who party away into the early hours. It might not be the biggest dance floor in town, but the music here is to be reckoned with. Joel Lai spins regularly, alongside other resident DJs Janva, Eric Byron, Mr. Sit and Romi B. 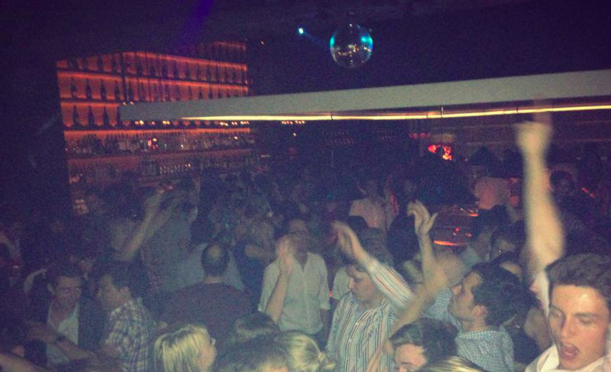 Tazmania Ballroom is the kind of watering hole to see and be seen at. The brainchild of Gilbert Yeung, who is behind Dragon-i just across the road, Taz is a glamorous spot that plays host to DJ gigs aplenty. It makes for a more laid-back spot during happy hour, but come evening time, its dance floor really heats up. Celebrities visiting Hong Kong seem to always find their way here – Leonardo DiCaprio, Adrien Brody and Paris Hilton all recently dropped by – so be ready to spot a Hollywood star or two. 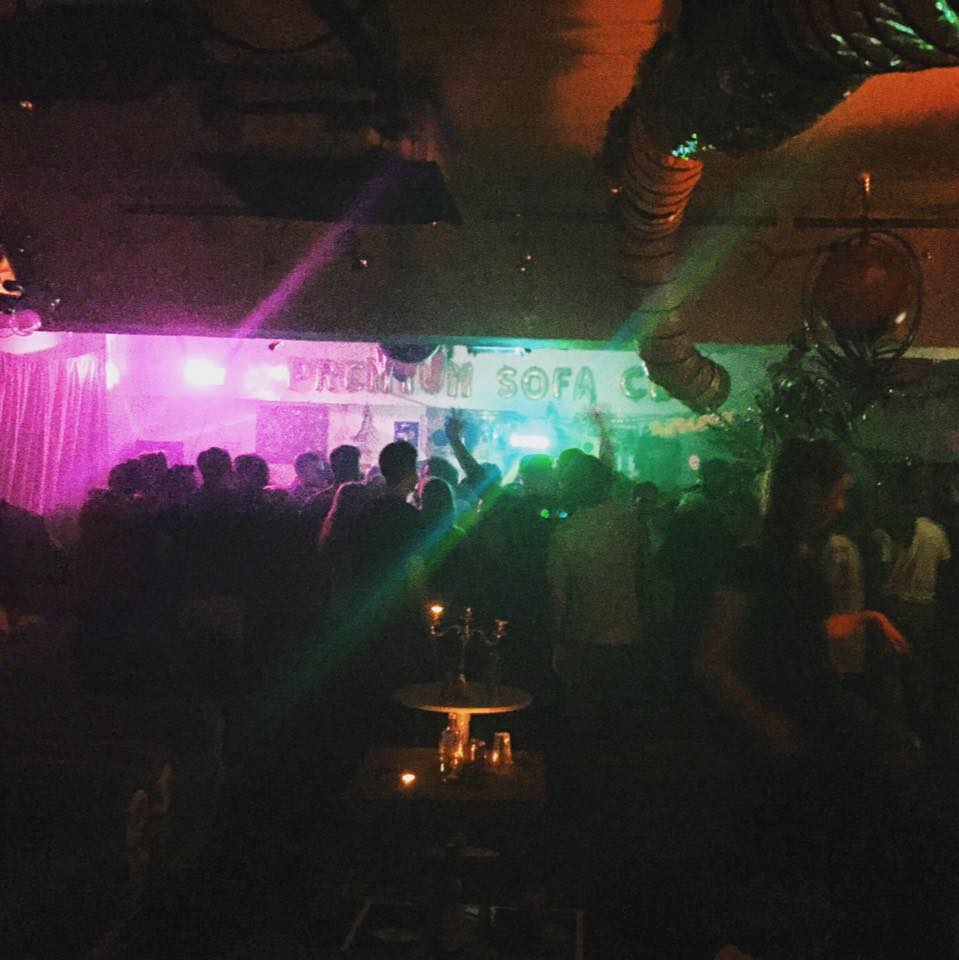 House music lovers should already be familiar with Premium Sofa Club. Tucked away in a basement in Sheung Wan, the underground club was founded by DJ and events promoter Lucas Luraka. Deep house and disco take centre stage, with electro classics and new wave beats thrown in for good measure. The vintage-inspired, no-frills decor adds to the underground vibes. If you’re looking for a cheap and cheerful night of dancing, Premium is the place for you – it operates on a BYOB policy.