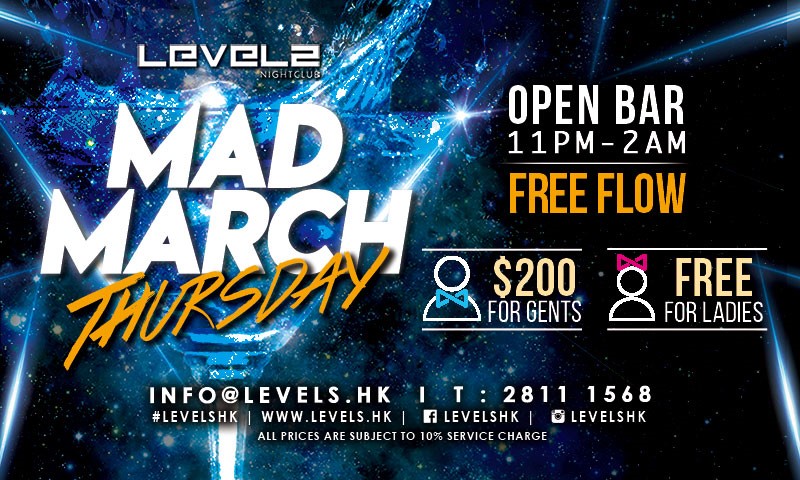 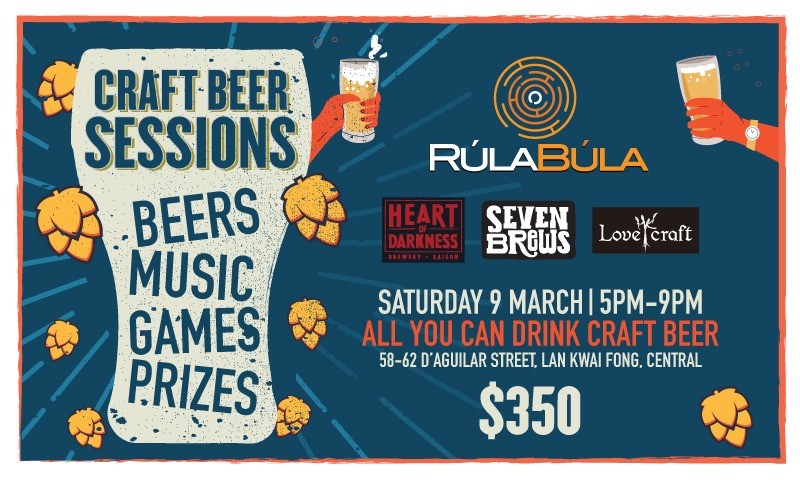 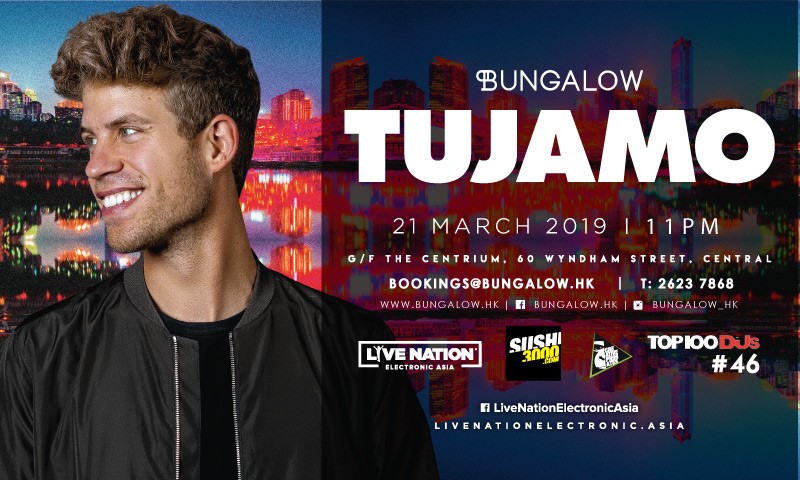 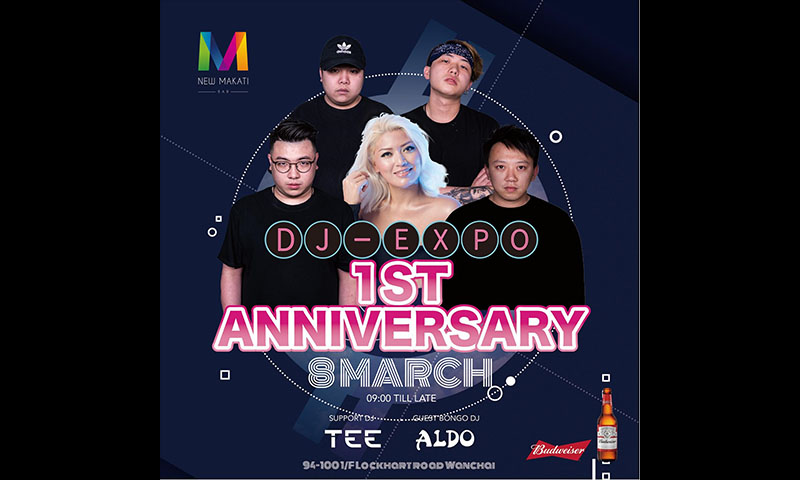 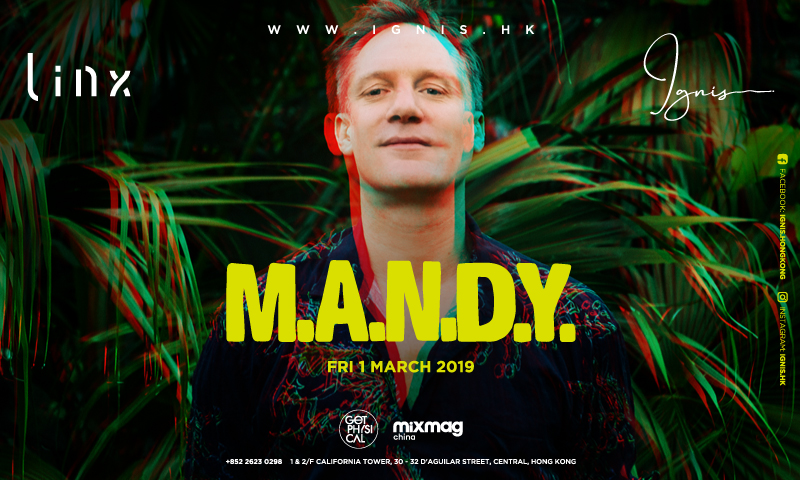 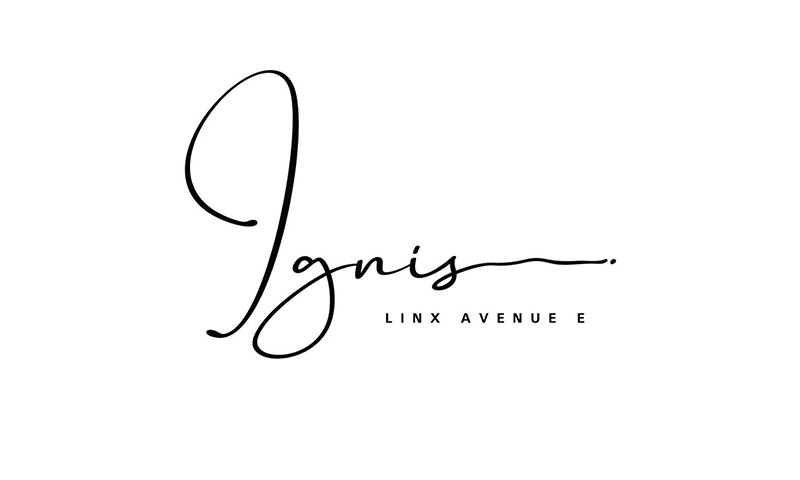 Tonight we finally get to see what all the excitement is about, with a new venue called IGNIS in California Tower! What do they say about it? 'Spanning across two storeys in Lan Kwai Fong, IGNIS’ visually stunning environment encompasses a nightclub and a restaurant which fuses seamlessly to offer a one-of-a-kind nightlife experience'.

Well, we cannot wait and really looking forward to checking this place out right in the centre of Lan Kwai Fong! 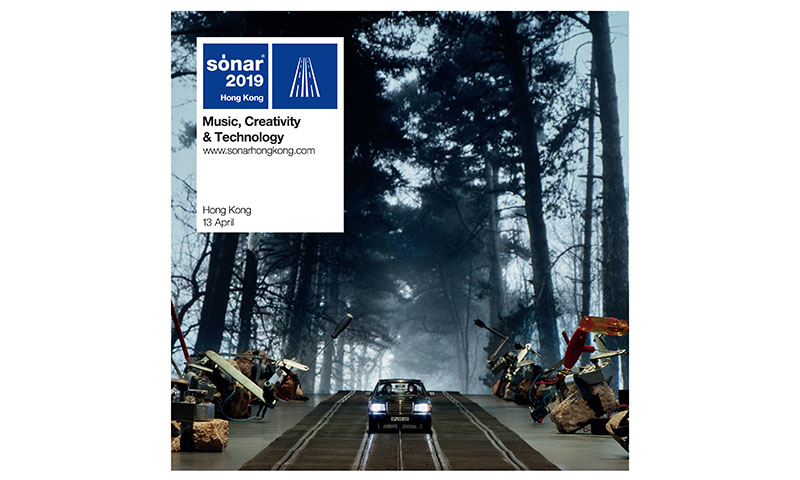 Anja Schneider, Art Department, Bonobo (DJ set) and MØ are all coming to Hong Kong. Such a great collective of artists for this years event.

We have put together some videos below to get a feel of what to expect from all of them! 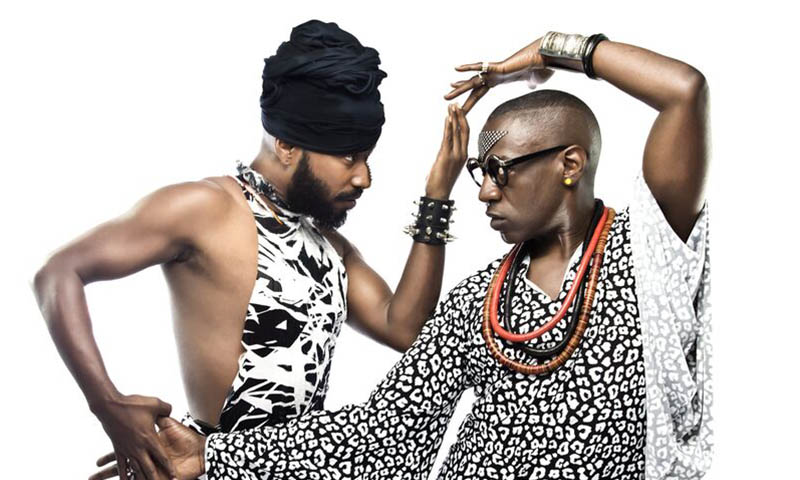 Once upon a time in a galaxy not far away, there lived two kings. Each was the ruler of his own deliciously glorious planet. The first king, Manchildblack, was well known throughout the cosmos for his ethereal vocals, celestial sonics and earthy musical messages. The other king, Monstah Manchild Black, was a star in the solar system for his gravity defying performances, gender bending fashions and spacey disposition. One magical night, an inexplicable ultra-magnetic pull forced the two planets to collide. A technicoloured explosion occurred, turning night into day, with a feast of aural and visual delights. It was then that the universe was changed forever. Manchildblack and Monstah Black united and became The Illustrious Blacks.

With inspiration from artists like Prince, David Bowie, Grace Jones, Boy George and George Clinton, The Illustrious Blacks have arrived with a mission to fuse futuristic funk, hypnotic house and cosmic pop into pulsating positivity for the planet. The real life married couple are not only co -pilots on their artistic voyage, but are united in their fantastical journey through life.

The acclaimed duo found even more praise for their epic live shows and DJ sets, which fuse music, dance, theatre & fashion as the ingredients to expand minds, shake booty’s and save the world one beat at a time. Their infectious DJ set on Okayplayer’s Facebook live went viral and has put them on the global radar of emerging artists. The Illustrious Blacks have been receiving praise from major media outlets. Their celebratory music video “Black Like Jesus” was premiered in Billboard Magazine and their latest single “Revolutionary Love” debuted in Paper Magazine. The couple was also followed around their Brooklyn neighborhood for an article in the New York Times.

Together, as The Illustrious Blacks, they have combined their powers and metamorphosed into supernovas, blazing through the Milky Way like a comet, with their own unique brand of cosmic freak nobility. 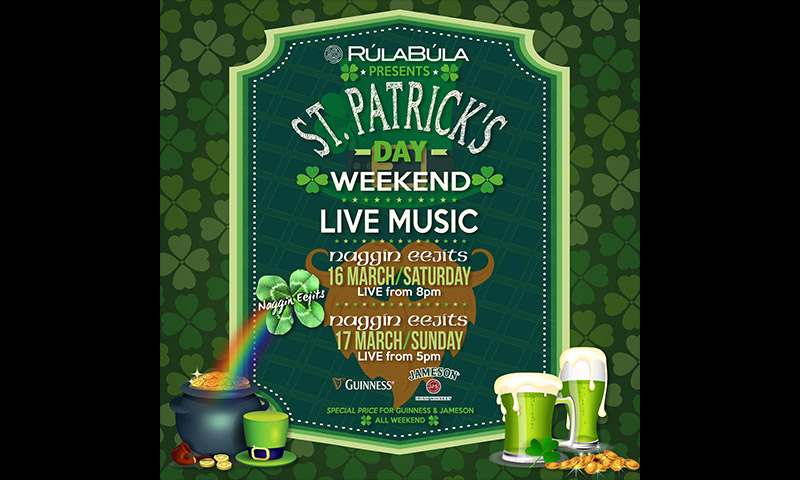 Rúla Búla, the friendly well known Irish bar located in the centre of Lan Kwai Fong will be hosting a 2 day Saint Patrick's Day Weekend this year, with the Naggin Eejits performing LIVE, plenty of draught Guinness and not to mention all of you!

The Naggin Eejits is a motley crew of musicians who loves Celtic music and love to entertain in Hong Kong will be performing over the two days until late.

Expect two days of music and cheer at the only place you want to be this St Patrick’s Day, Rúla Búla. Special price for Guinness & Jameson all weekend! 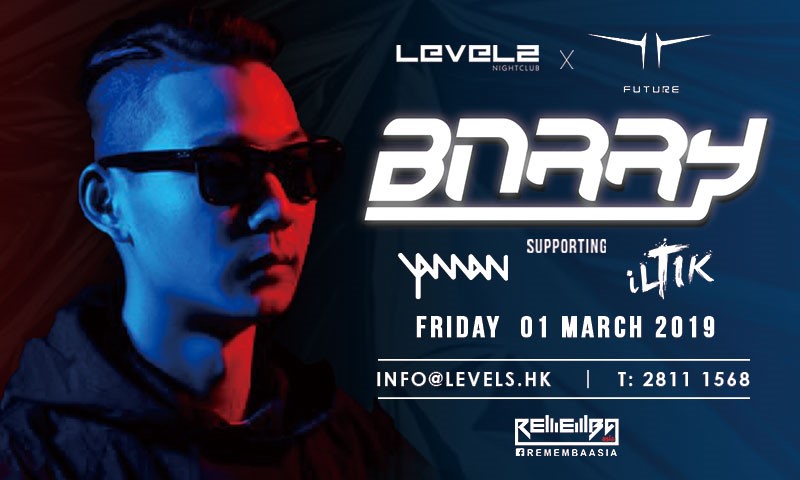 Kick it up a notch with the talented DJ Barry at the decks on March 1st. He's bringing his unique blend of Trap, Bass, and House to LEVELS from Club FUTURE in Nanjing, China. Are you ready for an epic night? Mark your calendars today!