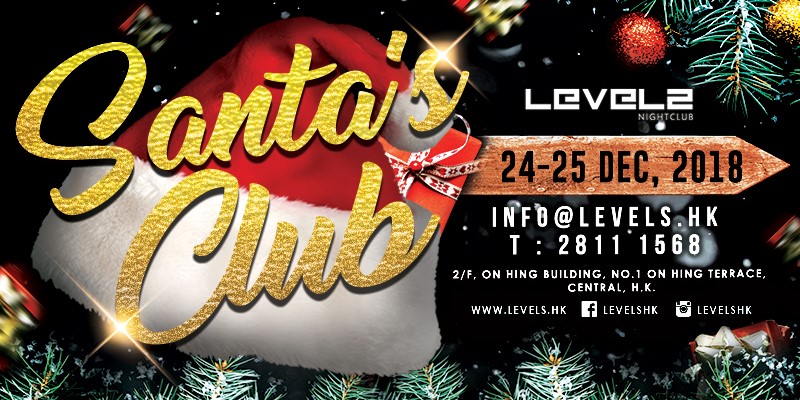 Celebrate the holiday season with an unforgettable night at LEVELS! Join in on the hottest event of the season and pop some bottles!

Countdown to 2019 at Bungalow 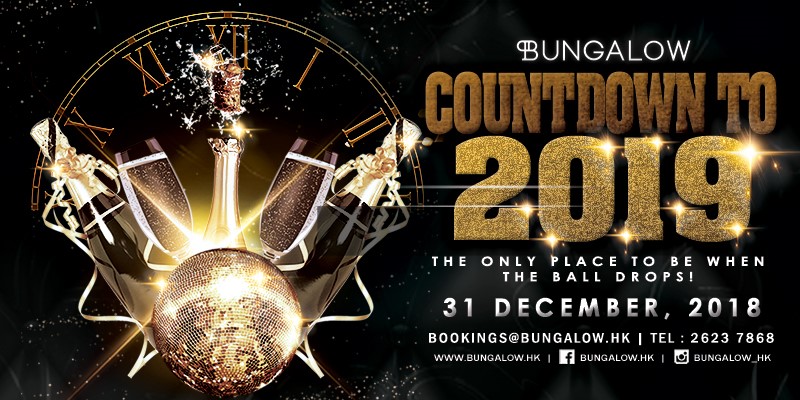 There's only one place to be when the ball drops at the end of the year, and it's at Bungalow!

LEVELS presents Meet Me At Midnight 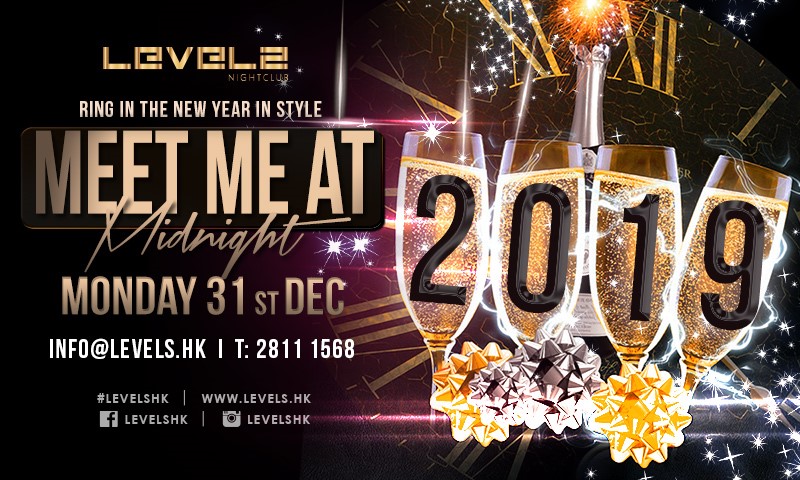 LEVELS presents Meet Me At Midnight

Ring in the New Year in style at LEVELS! Get ready for a magical night of popping bottles and celebration. 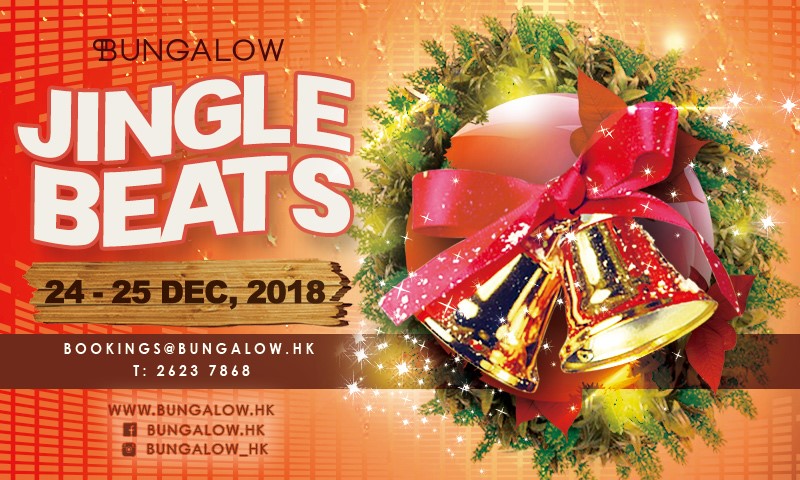 Celebrate the season at the Bungalow Holiday party with some holiday spirits! 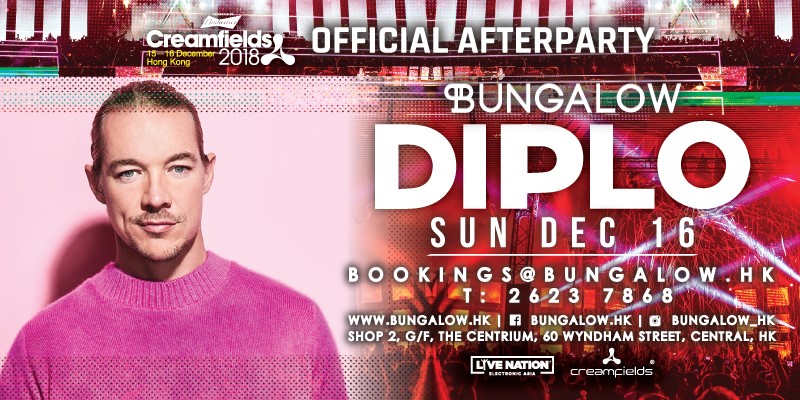 Thomas Wesley Pentz, AKA Diplo, is not only a celebrated musician/DJ/producer, but also an international brand. Ever-dynamic and a cultural figure, Diplo established himself as a fully-fledged artist in 2004, with the release of his debut album, “Florida”. Diplo also collaborated with M.I.A. on her mixtape, first, and second albums – eventually, they created the track “Paper Planes” in 2007, which was Grammy nominated and hit No.4 on the U.S. Hot 100 Chart, selling more than 3 million copies. In 2005, Diplo founded the label Mad Decent, a culture lab serving as a platform to showcase the many different sounds and talents Diplo finds while touring the world, consisting of artists like DJ Snake, Riff Raff, and Dillon Francis. With a myriad of accolades, including multiple Grammy Nominations, reaching #1 at Top 40 Radio, and earning the crown title of most streamed track of all time, Diplo remains the go-to producer for the who’s who of the pop music landscape. Now, he is bringing the Official Creamfields Afterparty to Bungalow – are you ready to turn it up with Diplo at the decks? 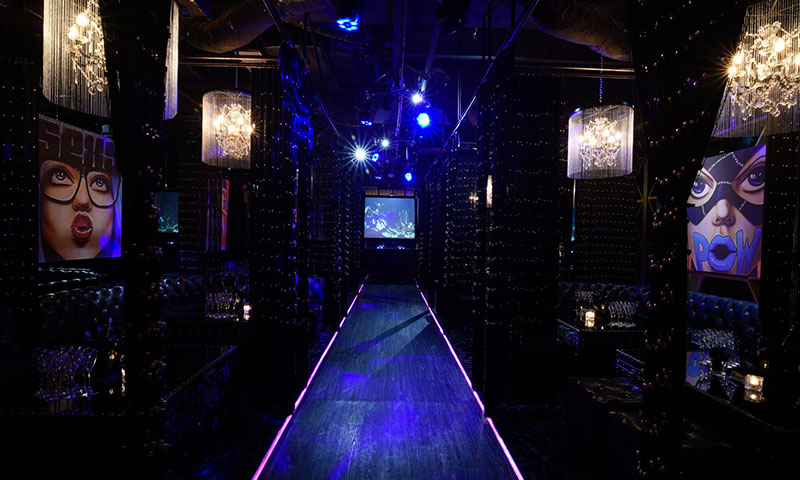 KAVIA, a prestigious private club and gallery is the embodiment of sophistication providing Hong Kong with a new concept of a luxurious experience. Designed by Bosco Lam, Asia's renowned nightclub designer, the venue features previews of art pieces monthly, a menu selection of premium champagnes, exquisite caviar and canapés to tantalize your taste buds. 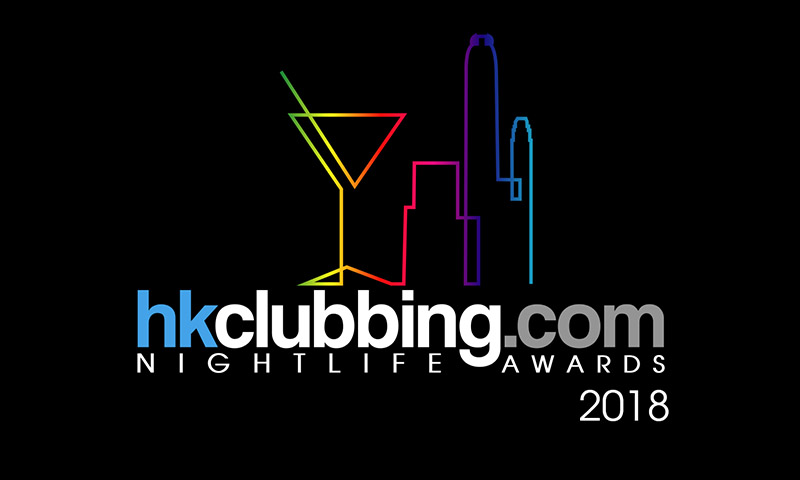 The hkclubbing.com Nightlife Awards 2018 took place on 28th November (Wednesday) at LEVELS. Congratulations to all the winners, those that made it as well as our sponsors that night. It was a fun night with many of the industry coming out during this busy time of the year. 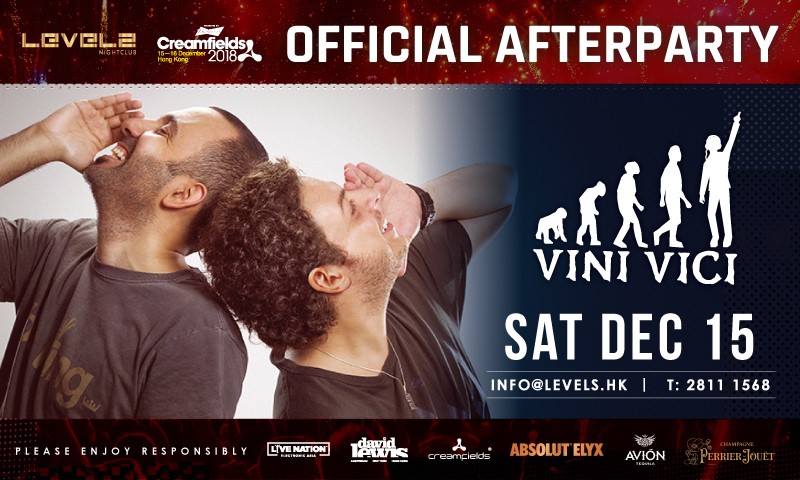 Having successfully broken out of the psy-trance bracket two years back, DJ duo Aviram Saharai & Matan Kadosh, a.k.a. Vini Vici, manage to shatter the glass ceiling of the psychedelic scene, leading the tribe into a new era. This innovative duo have a myriad of accomplishments under their belt, including Beatstats “Best Selling Psytrance Artist” (2015, 2016, 2017), and #12 on “Trance Podium Top 100 Dj’s” (2017), and being voted #72 by “Dj Mag Top 100 Dj’s” (2017). 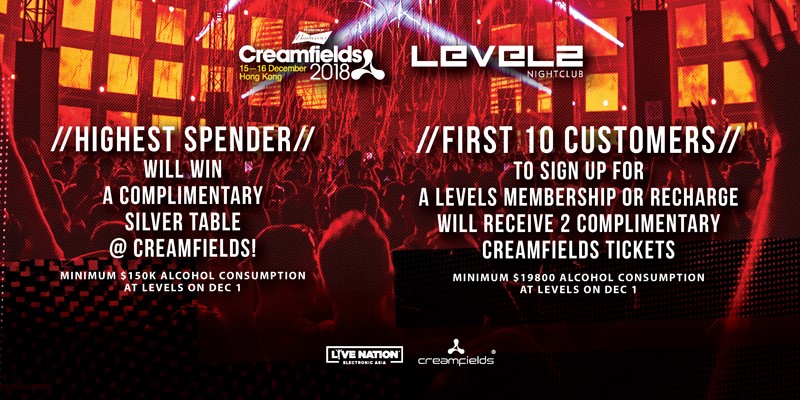 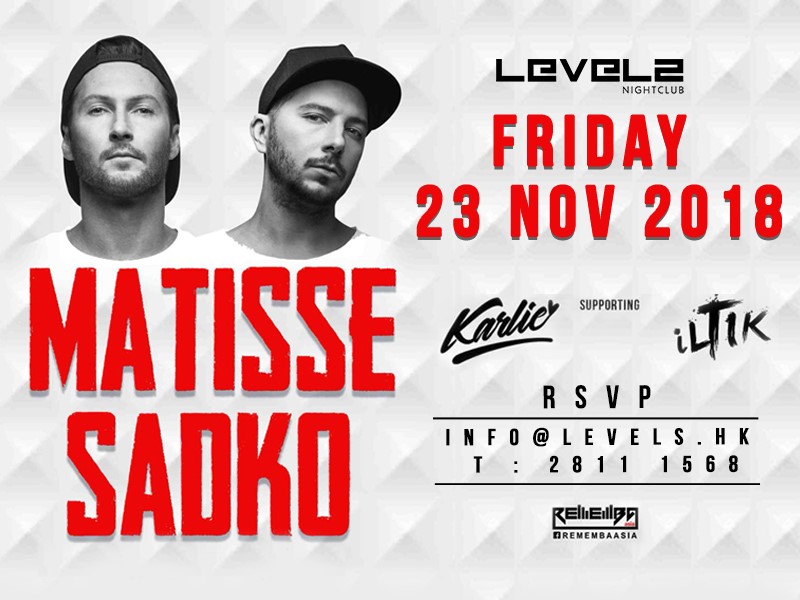 This Sensational DJ Duo is insane! If you are a big EDM fan you must have heard of two singles "Forever" and "Together". Yes you're right, these two singles are produced from Matisse & Sadko and Martin Garrix together, hitting over 50 million listens! With high profile releases on labels such as Size, Armada, Spinnin' Records and more, M&S' production prowess has made the duo rising stars from Russia's EDM world. Not only are they a DJ power Duo, their shows are a true live experience, with an undeniable stage presence and enchanting sets. Praised by major house & progressive artists such as Avicii, Swedish House Mafia, Dirty South, Tiesto, and Armin Van Buuren, Matisse & Sadko spinning at LEVELS on Friday 23 Nov. They have arranged something special for ALL of you on the night - are you ready to turn up to the hottest beats and hit the dance floor?