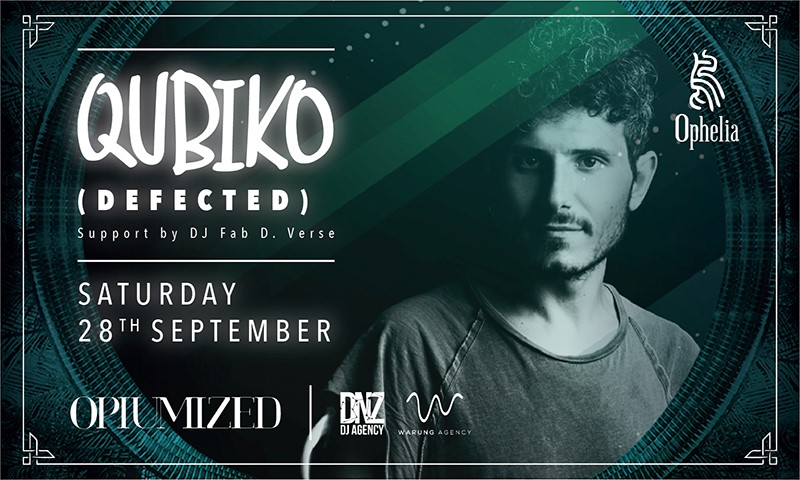 Qubiko was born in a small town in Southern Italy. He has produced music for labels such as Suara, Toolroom Records, Defected Records, Glasgow Underground or Stereo Productions in digital and Vinyl.

His unique style compels rhythms with Hip Hop details, such as voice, percussion, without ever forgetting its origins and soulful house music.

He has collaborated on issues with his friends and great artists like Sam Divine, Enzo Siffredi, Ruben Mandolini and many others.

Qubiko was very recognized because of his top positions in the charts of Beatport and Traxsource recent years, standing in style Deep House and Tech House. 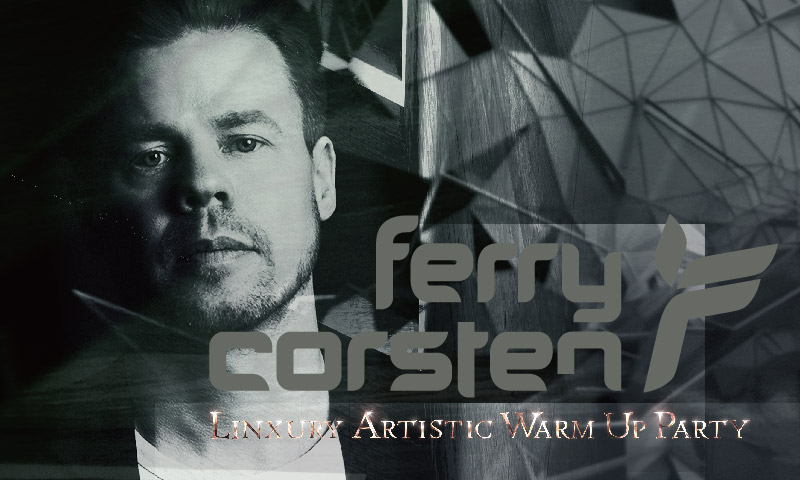 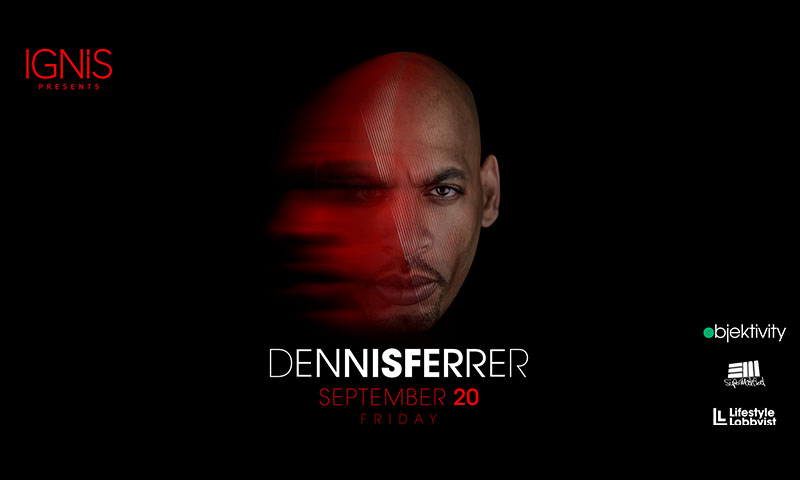 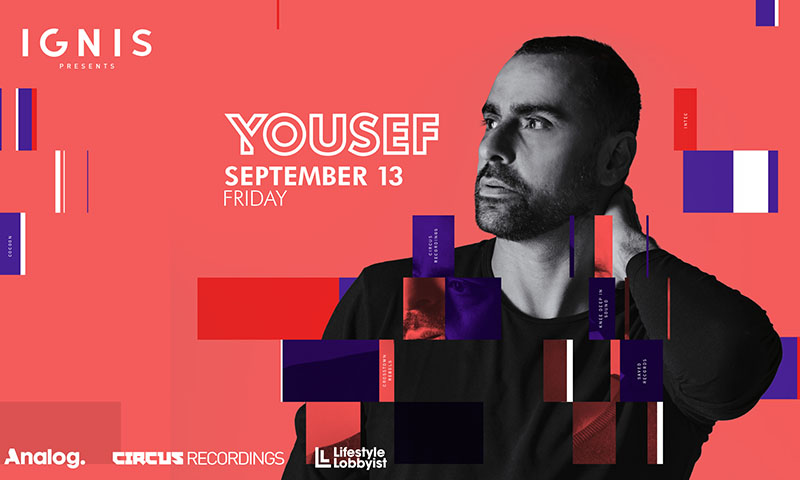 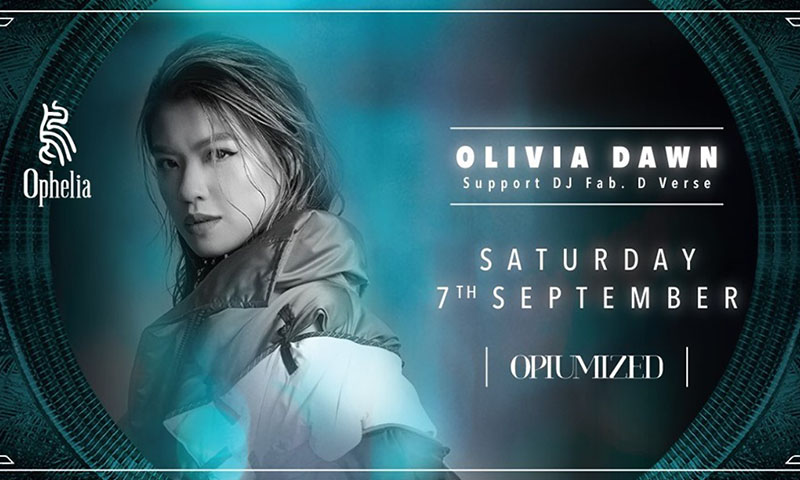 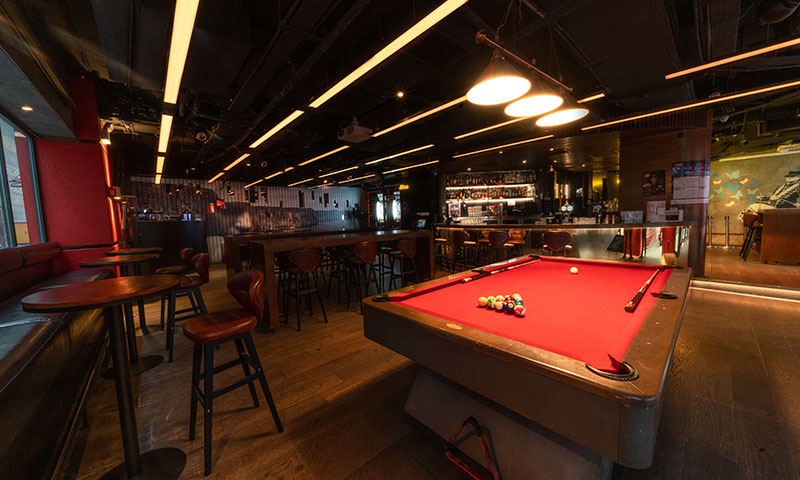 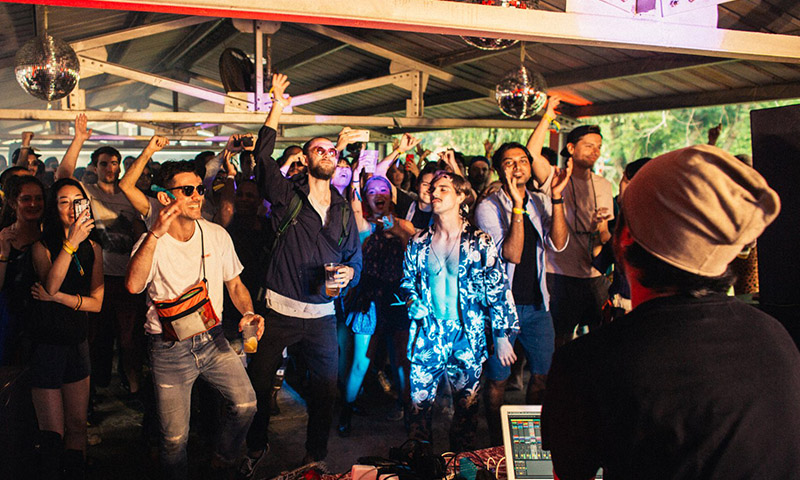 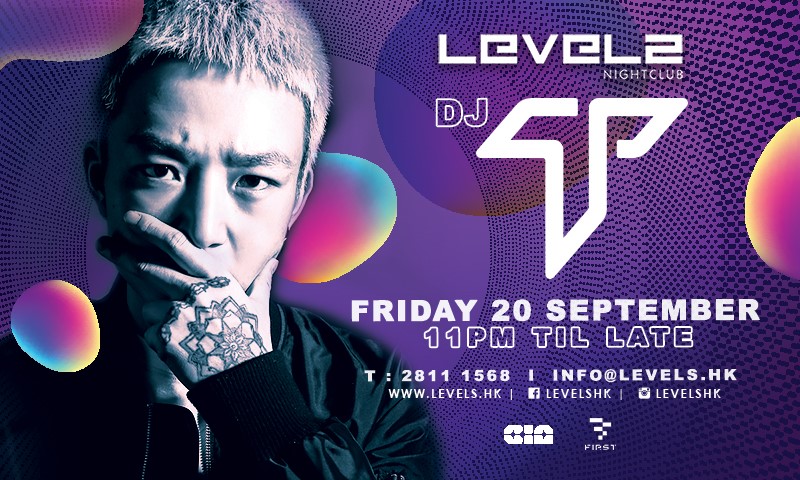 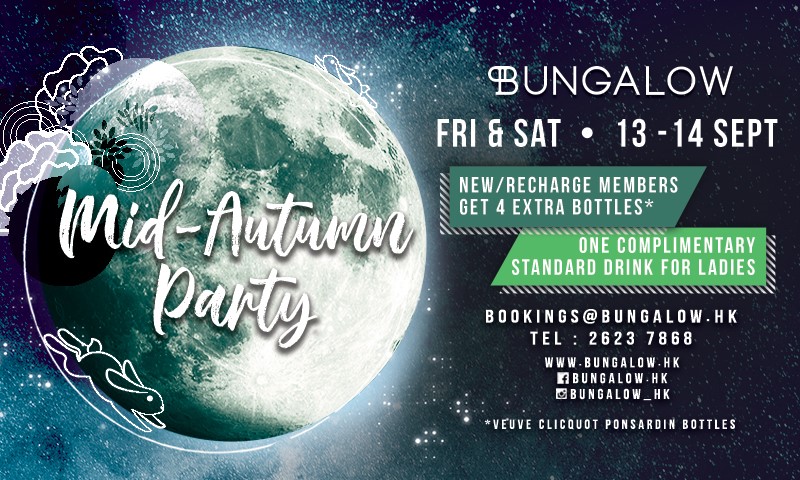 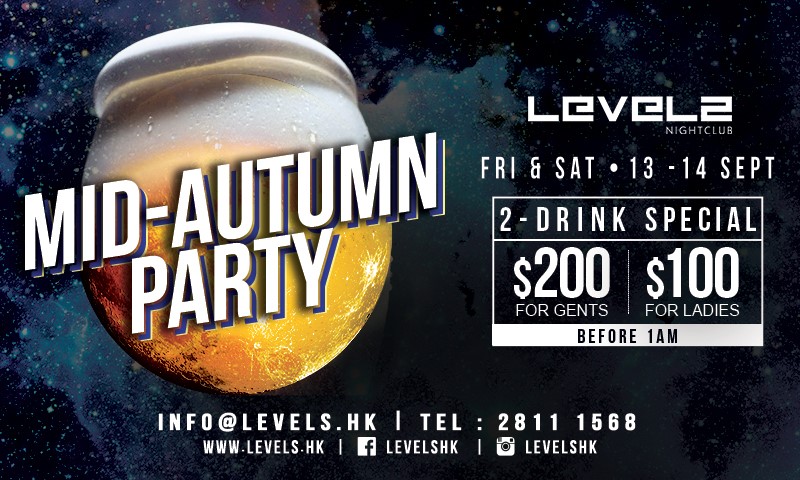