If you are like us, even if it is hot outside in Hong Kong we still love to be at a rooftop bar with a nice view and even better is one with an outside terrace. There are actually quite a lot of restaurants and bars with this on offer in Central Hong Kong and throughout the city found in hotels and independent locations. 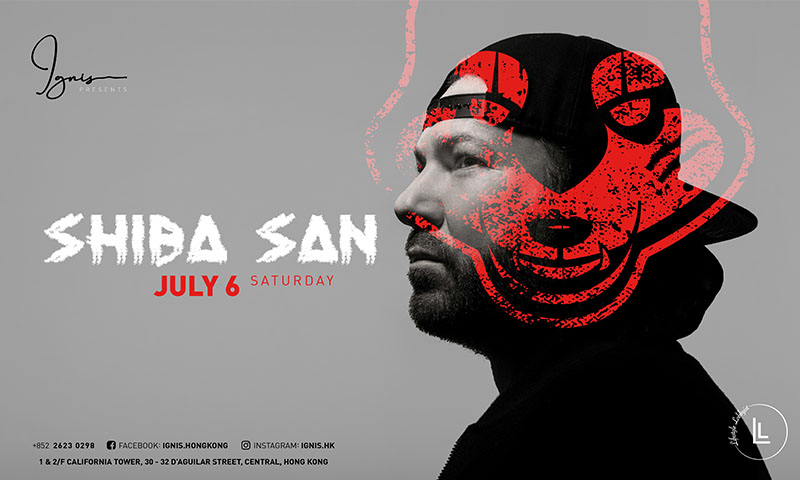 Join us as we welcome DJ / Producer - Shiba San for his Hong Kong Debut here at Ignis bringing his powerful house grooves.

After a 15-year career in the French hip-hop scene, Shiba San became fascinated with the sounds of Chicago house, inspiring him to create his own productions, infusing his hip-hop influence with the soul of house music.

A Night of Classic House with DJ Nipper 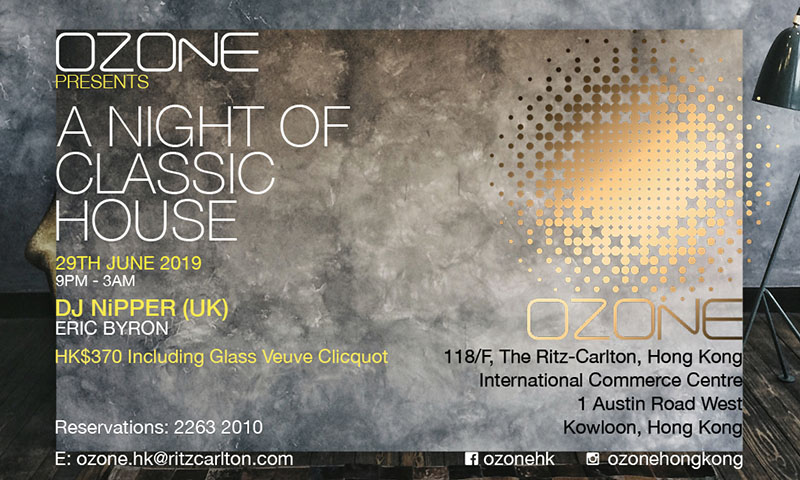 Iconic DJ Nipper takes you on a journey back to the height of the UK Club scene with a vinyl set and supreme scratching skills. Nipper was one of the pioneers of the Manchester House Music scene alongside Sasha, Laurent Garnier, Justin Robertson, Graeme Park, Mike Pickering, Steve Williams, 808 State DJs and Jon De Silva. To date Nipper has had six top 75 UK Hits and in January, 2019, he was voted #6 All Time Top DJ in Iconic Underground Magazine by its readers. In May 2019 he ranked at #3 for “Think About” (DJ NIPPERS Ready to Rock Remix) and #29 for “Just an 808 remix” on Traxsource Beats Chart. 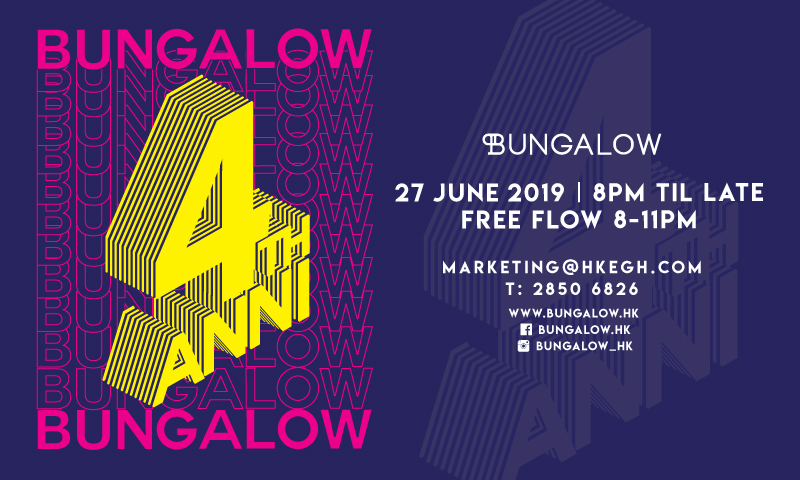 Buckle up, Bungalow’s 4th anniversary is almost here! Join us on June 27th as we toast to this special milestone with free flow drinks, canapés and more. Don't miss this celebration - mark your calendars and RSVP now!

11pm til Late The Party Continues 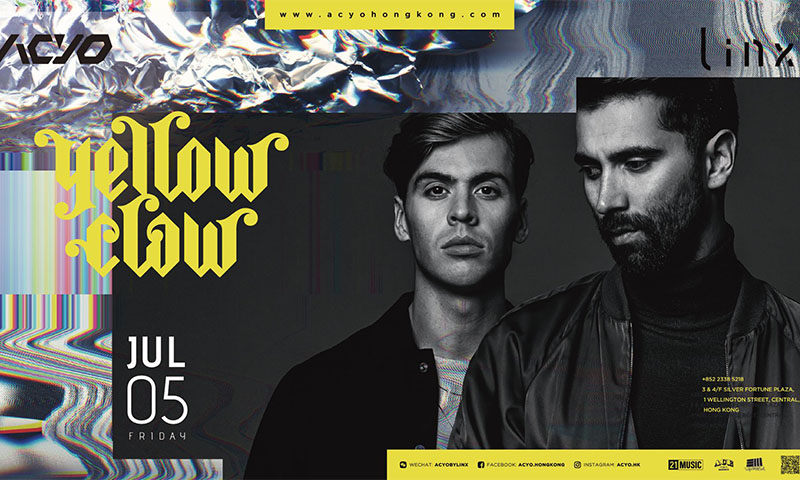 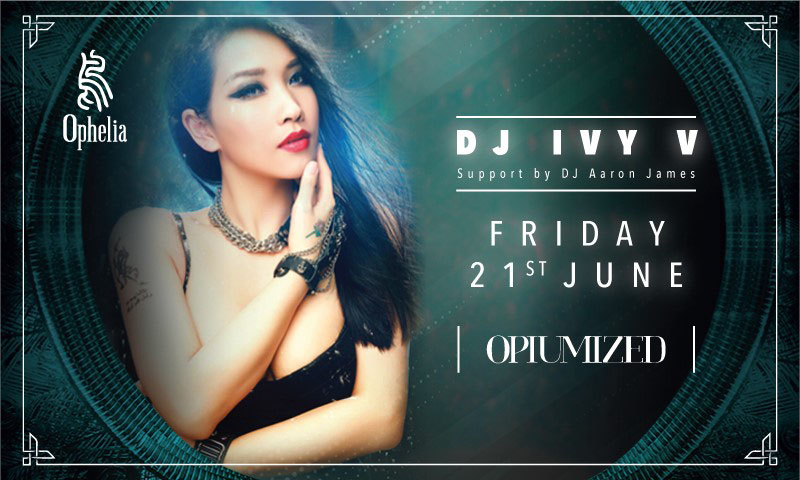 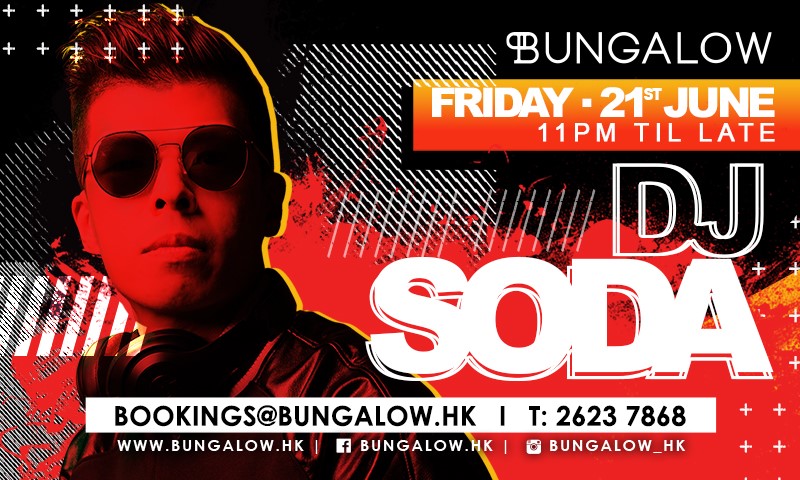 Get ready for a wild turn-up with DJ Soda on Friday, June 21st at Bungalow! Presenting a variety of tracks and styles, his mixes will have you moving it on the dance floor! Now, he's bringing the heat to Bungalow! 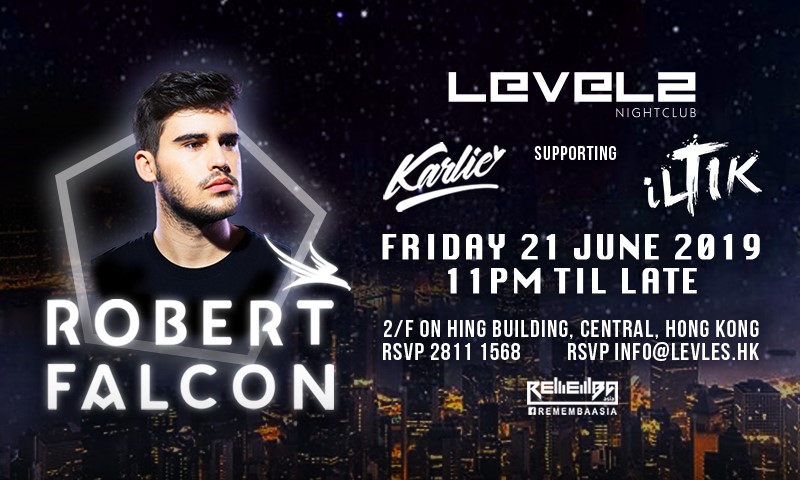 Robert Falcon, a Belgian based DJ & Producer, has releases on some major labels such as Spinnin' Records, Sony, Armada, Musical Freedom, and Revealed. Despite his young age, he has shown his energetic and diverse capabilities through his music.

His track "My Love" with Breath Caroline has reached 2 million streams in only 1 month and gotten support from the likes of Tiësto, KSHMR, Lucas & Steve, Dimitri Vegas & Like Mike, Blasterjaxx, R3HAB, Afrojack & Yves V. 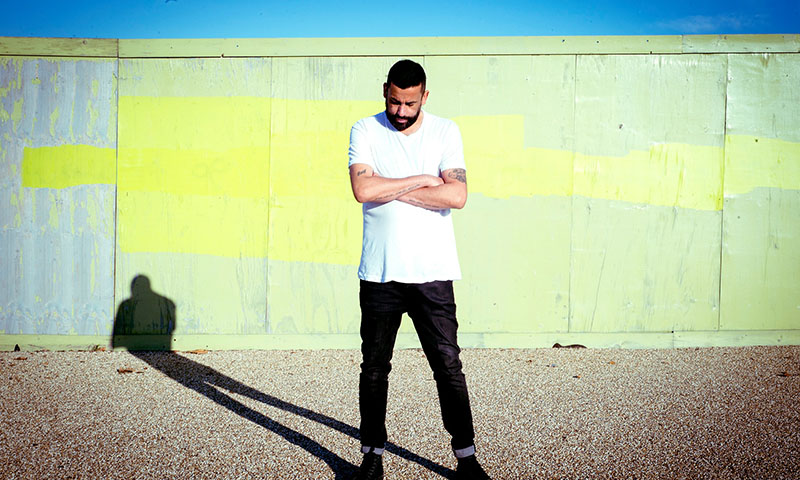 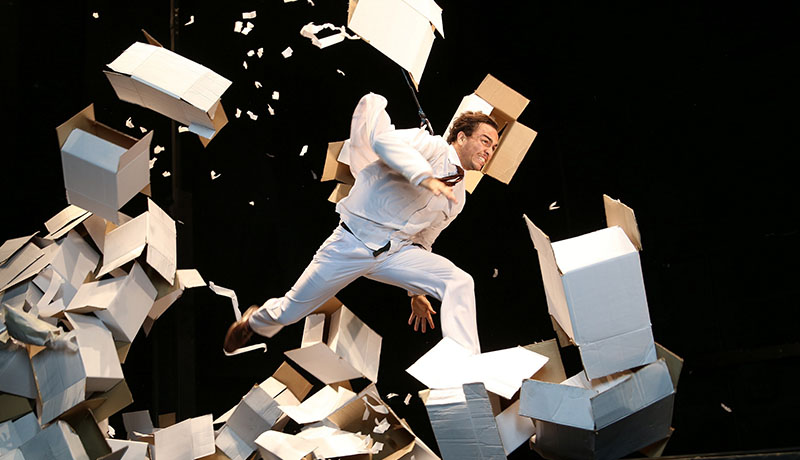 Congratulations! Below are the 5 winners of FUERZA BRUTA WAYRA MACAU giveaway! We have already inform the winner through email. If you haven’t received the email, please contact huey@entertainingasia.com at your earliest convenience.

A WOW show you shouldn’t miss this summer! Introduce to you is FUERZA BRUTA WAYRA, one of the world’s craziest theatre show, unlikely any other traditional theatre show, there will be no stage and seat arrangements, as MGM theater, the trendsetter in Asia’s entertainment landscape, it unlocks unprecedented performance possibilities for such highly complex show with 360-degree setting. Audience will be experiencing this completely new environment and be ready to welcome performers come out of nowhere and from all directions, or react to unexpected scenes. Is pumping! Is exciting! Is extraordinary!

We don’t want you to miss this amazing show and hkclubbing.com will be GIVEAWAY 10 Tickets (5 winners, 2 tickets for each), so you and your friend can have a great time at FUERZA BRUTA WAYRA. Scroll down to see how to enter!