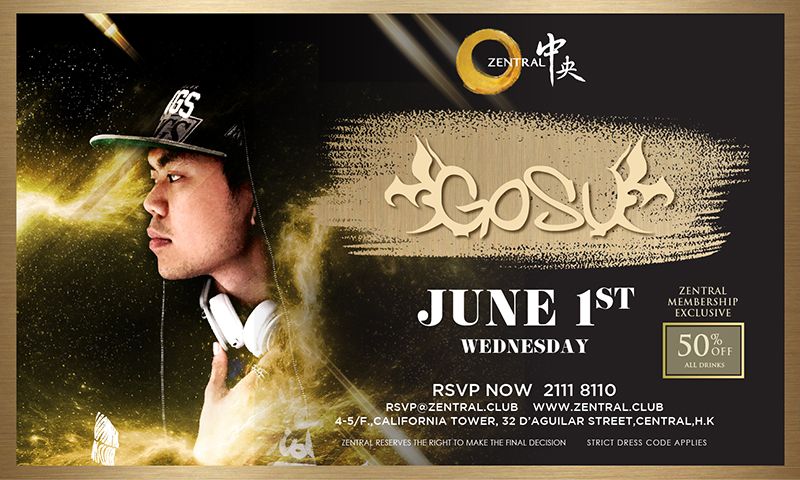 He has been DJing for 5-6 years and only started promoting myself 1-2 years ago. He has 2 main audience, first is Oriental Students where he plays genres Melbourne Bounce, EDM, Electro Pop, UK Top 40’s, RnB, HipHop, K-pop and V-Pop. His second audience is an older crowd and the genre he plays is Vina House, EDM, Korean Club Hits (Not K -Pop). The music is played at 135-142 bmp. He was sponsored to go Vietnam for 6 months to learn their club culture there and the style of music. During this time he graduated from Kool Studio (Saigon, Vietnam) and eventually came back to UK to DJ 3 -4 nights a week for the Vietnamese customers at Honey Club.

He has DJed for many more small oriental student parties around UK with 50-300 people.

2014, he was offered to play with Justin Prime but he rejected it as he was scouted to become resident DJ at a brand new club in Hanoi, Vietnam, eventually he had family problems and could not commit to this amazing offer.

Equipment: He is a Serato user, though he can DJ using just CDs or USB. He preferred setup is to use his Vestax VCI 380 Controller + DJM 900 + 1 CDJ for backup.

Extras: He is a dancer that specializes in C-walk (youtube.com/kennichi89). He has over 30 million views and was previously sponsored by Adidas.