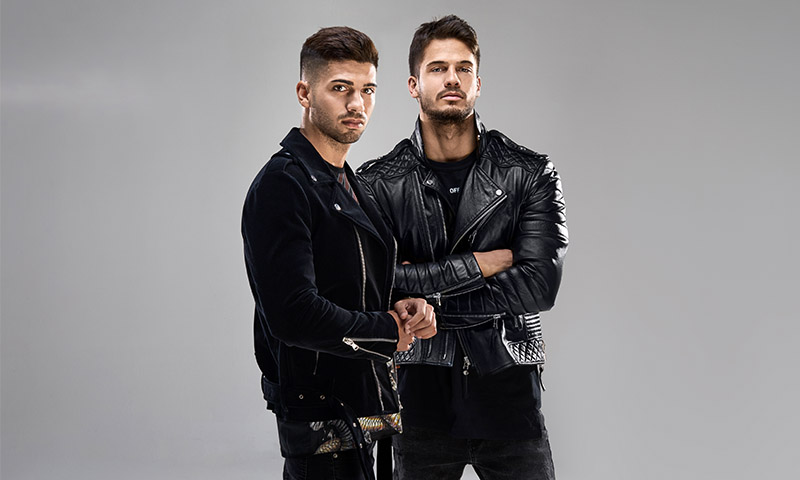 In 2013 they signed with Time Records to release the bomb track ‘Hands Up’ which received support from top international artists like: Tiesto, Showtek, DVBBS, MAKJ, Nari & Milani, Deorro, Quintino, Deniz Koyu, Danny Avila, DJ BL3ND, Lucky Date, Gregori Klosman and many others. They followed this with a remix for Axtone of ‘Starlight’ by Don Diablo which was played by Sander Van Doorn, Pete Tong, MAKJ & La Fuente.

VINAI’s collaboration with Sweden’s Error404 called ‘Bullet’ saw the boys gain support from the likes of Chuckie and DJ BL3ND.

Keeping with the collaboration theme, VINAI have collaborated with Italian 90's music king Prezioso to producer the crazy track ‘Reset’ and also with Germany’s ‘Micha Moor’ a the progressive club track ‘CORE’.

At Door (Depending on availability) $300