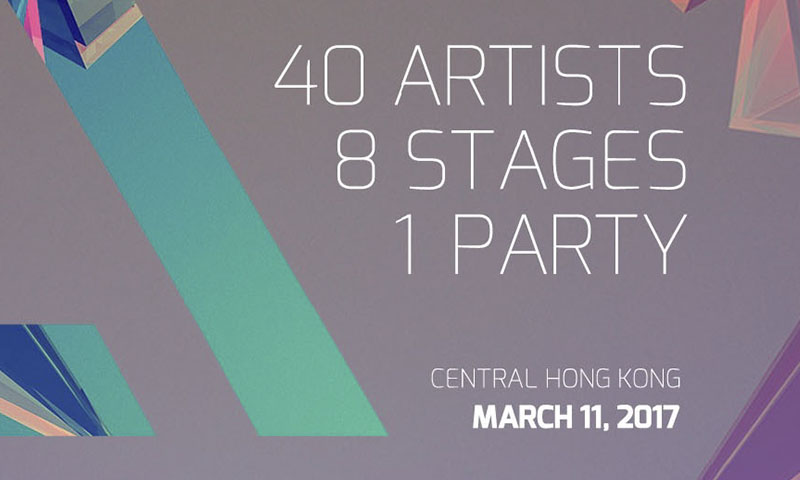 On March 11th Hong Kong will see the launch of the first ALTN8.

The concept is where in one night the public will purchase one ticket and then have the chance to visit a selection of Central venues with different 40 artists performing throughout the night. Venues participating include: Fly Club, Volar, Zafran, Fish & Meat, Stockton, Mercedes me, Halcyon, Rula Bula, and Kee Club.

Something quite special is that the event starts at 12 noon, so you do not have to wait until 11pm to go out that night! Standard Admission - 2nd Release is now HK$680 per person, so get them quick before they go up again.

Line-up confirmed (more to be announced)