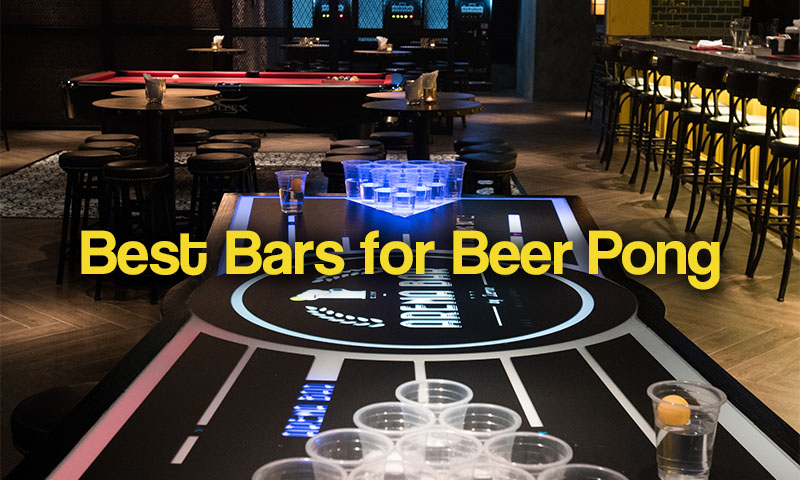 Beer pong's reputation in Hong Kong has come a long way since it was just seen as an American university party game. (Psst… Back in 2010, hkclubbing.com even had a hand in one of the very first beer pong tournaments in town.)

These days, the game is a staple at most sports bars. Here are our picks of the best tables in town. 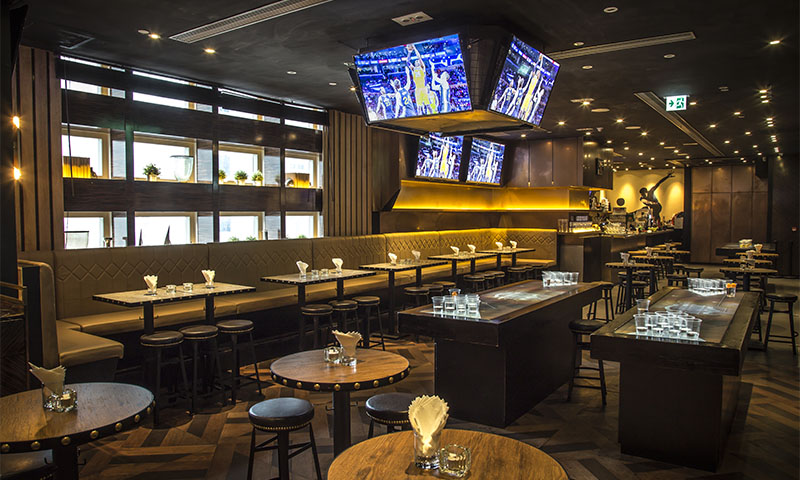 One of the larger mainstays in Hong Kong’s beer pong scene, this two-storey venue revamped its upstairs floor earlier this year. Offering pool, darts and of course, beer pong, Zerve is where you’ll want to be for a few happy hour pints, a game of BP going on the table and live sports on the large screen TVs. Plus, they’ve currently got a killer deal for wings lovers: Just order a set of Coors Light and you can have wings for $2 each (minimum orders of six).

Price for one game: $149HKD with a jar of Coors Light or a whiskey mixer. 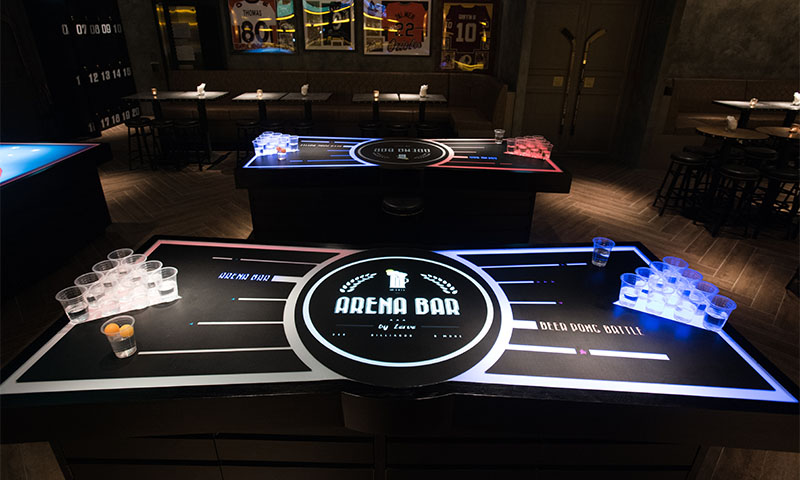 Opened last year as a testament to beer pong’s growing popularity in Hong Kong these last few years, Pong is perhaps Hong Kong’s most high tech beer pong bar to date. The venue has a specialty BPConnect table, a beer pong table that goes with an app that updates scores and leaderboards live as you’re playing, matches you with other players, and even helps you manage your reservations and bar tab. For the true beer pong geek, Pong’s where you’ll want to be.

For your beer pong and pregame sessions with a little bit of bubbly, head to Club Primo. Decorated with a sleek black and gold motif, this is where the ballers who want to pop a bottle or two can start the night off with a game of beer pong and slap cup. Surprisingly, it’s very affordable to a play a game here...

Price for one game: $90 for a game, includes a jar of Coors Light.

One of the OG’s of this list, Joe’s opened in 2006 in Wan Chai, billed as a world class billiard parlour and one of the best of its generation in Hong Kong. These days the venue also offers beer pong and flip cup. The décor is looking a little worn after a decade in the business, but is still a top choice if you’re looking for a bar with games tables, especially during the wee hours of the morning.

Price for one game: One set of beer (six bottles) for 30 minutes.

This longtime sports bar claims to have introduced the college drinking sport to Hong Kong back in 2009. Recently revamping its look, Billidart is now houses a spacious area covered in colourful murals done by local street artists on the 7/F, sporting more of a raw industrial feel, while the 8/F has more of your classic sports bar décor. Aside from helping yourself to games of beer pong, flip cup and slap cup, you can also tuck into plenty of comforting American bar foods from its wide-ranging menu.

Price for one game: $158HKD, includes one jar of beer or whiskey with mixer.

This pool and snooker hall has been around since 2009, and it’s still one of the stalwart spots for some pre-gaming along Lockhart Road. There’s five dark Brunswick pool tables and beer pong tables also on offer, both for reserved games as well as challenger games. 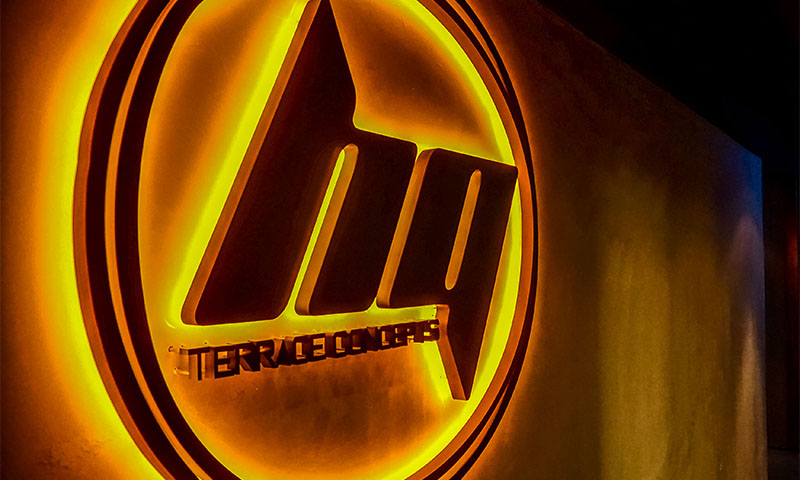 The newest beer pong bar to arrive in town, HQ takes over a spacious location on 1 Lyndhurst Terrace (for those that remember, where club Hyde used to be). The venue promises beer pong, hip hop vibes and Mario Kart (from what we can spot, played with Wii driving controllers, projected on a large screen) in a stylish, modern space. Head there for games, stay for the cocktails and bar snacks.

Red MR’s not just for karaoke. You can take a break between crooning Jay Chou classics and belting Whitney Houston and Aerosmith for a game of beer pong. You can either request for a room that has one, or head to the branches in Wan Chai, Causeway Bay or Kwun Tong, which have ones available in the foyer that you can reserve.

Price for one game: Beer pong rooms available with minimum spend of $2,200HKD.

“Music. Drinks. Balls.” If Racks’ company motto is anything to go by, it’s a place for no nonsense fun, and hkclubbing.com staff can confirm it. With a DJ on most nights spinning old school jams, Racks is a chill go-to if you feel like tossing some balls in cups, shooting some pool, and get some dancing done in between.

Price for one game: Buy a jug of any beer to get the party started.

If you’re in Lan Kwai Fong looking for a pregame spot or a round of beer pong to end the night, head up a flight of stairs at LKF Tower to find Salt, a drinking den frequented for its after hours underground DJ sets—and yes, beer pong. At the moment, it’s doing a deal for just $10HKD on the first round of rum-based Spicy Classico cocktails, before 3am on Mondays through Saturdays.

Price for one game: Minimum spend of a $200HKD jug of beer to play.