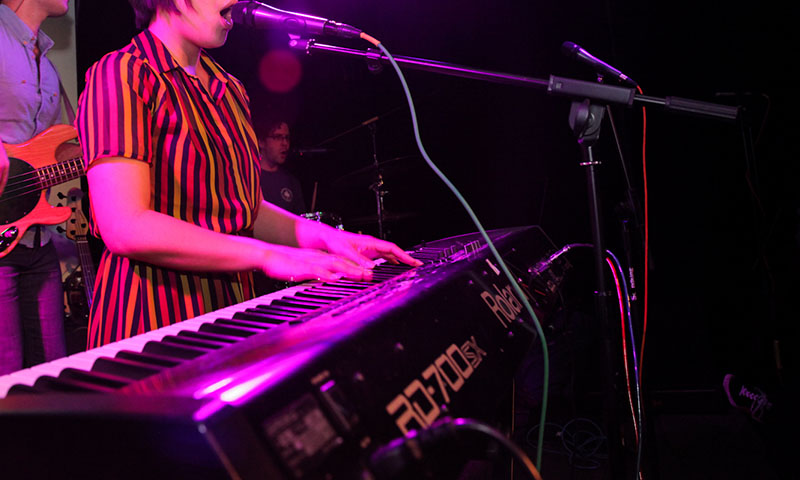 Who said Hong Kong was a cultural desert? Our city has a variety of live music venues, hosting talented musicians both homegrown and from abroad. Whether you’re into listening to live jazz with a glass or wine, or rocking out at an indie gig in a warehouse space – there’s something for everyone. Here's our top 7!

SoHo mainstay Peel Fresco has live music performances pretty much every single night of the week, featuring an array of indie bands and singers as well as up-and-coming musicians. Fancy yourself a talented singer? Hit up open mic night on Tuesdays. 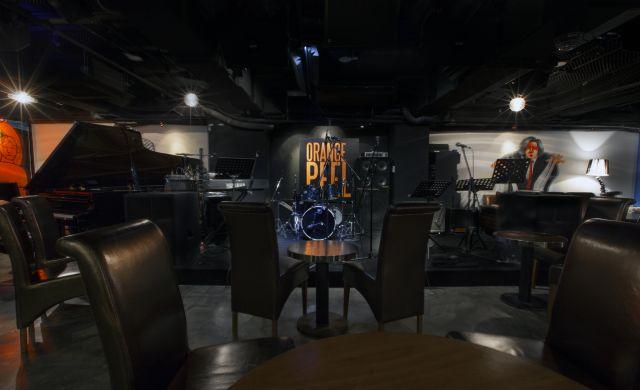 Opened in 2014, Orange Peel is the brainchild of Joyce Peng. You might know Peng from her old joint Joyce Is Not Here, the much-loved SoHo artist bar which sadly closed its doors in 2013. The music bar and lounge at the heart of LKF brings something a little different: every night, some of the city’s best indie musicians take to the stage. Catch gigs of different genres, as well as band performances put on by local music showcase, The Underground.

The longest-standing pub in Hong Kong, Ned Kelly’s Last Stand was established back in 1972 and is still going strong today. Night after night, the band at Ned Kelly’s performs Dixieland jazz live – some say it’s one of the best venues for jazz in Hong Kong. 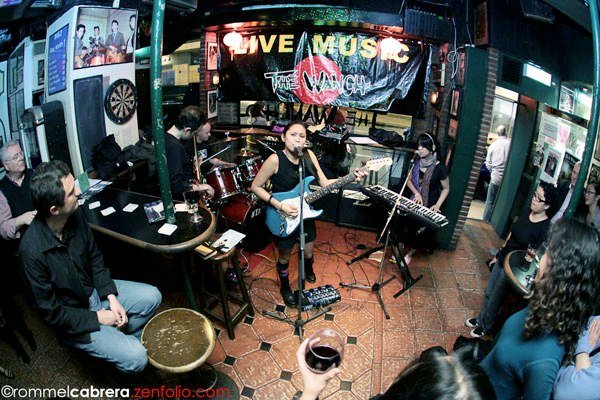 The Wanch is a friendly, laid-back live music bar that has been around since 1987. The intimate space, which pays homage to Hong Kong of yesteryear, hosts live gigs three to five times a week – everything from acoustic jams to singer-songwriter showcases. If you’re looking to discover cool Hong Kong indie bands, this is the place to be. 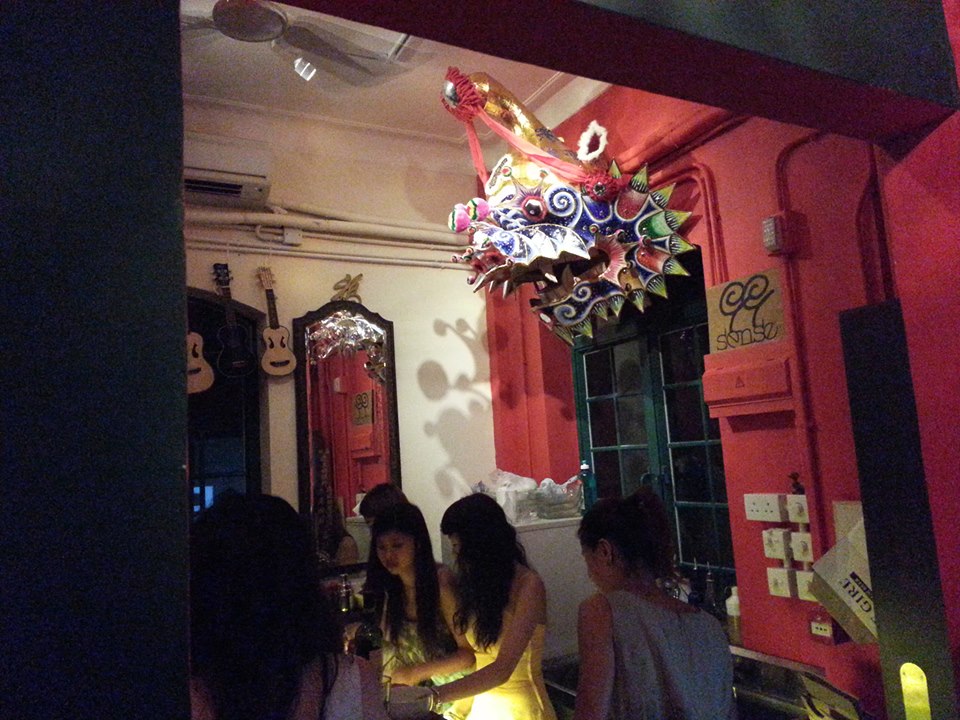 You can’t miss Sense 99: located on the quieter end of Wellington Street, it’s housed in a colonial structure built more than 70 years ago. The not-so-secret hipster hangout with a whimsical decor is a live music space, art gallery and exhibition space all in one. The space is often rented out to host gigs and events – but if you’re looking for impromptu gigs, head to the top floor, with musical instruments abound. Sense 99 is members only, with an annual fee of $200HKD. 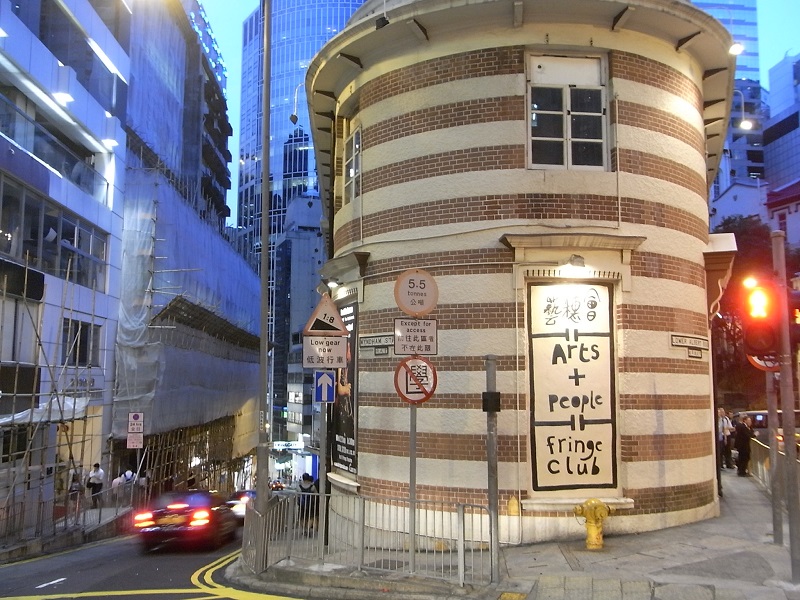 The Fringe Club is recognized as one of the city’s best spots for live music shows, theatre performances and art exhibitions. Housed in a Grade I heritage building in the heart of Central, the iconic space hosts homegrown and international talents, putting on hundreds of shows a year. Expect everything from live jazz shows and indie rock gigs to Canto-rock concerts.