Many good photos are taken at events we attend to every month and we've handpicked a few photos taken in the last month of 2015. Read on and check out 5 of the best photos taken in December 2015 now! 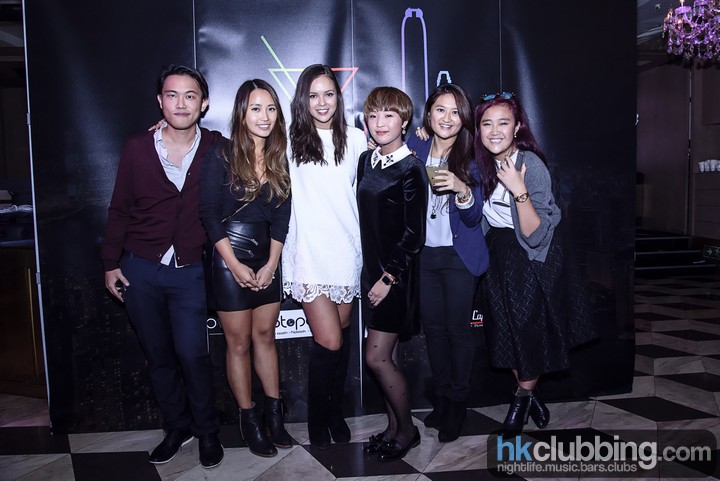 There's no doubt that this photo of our team taken at our Nightlife Awards party made it to one of the best photos in December! 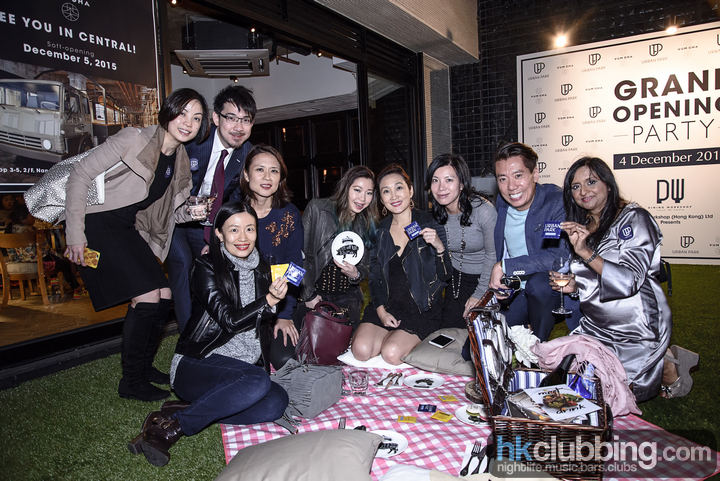 The sun was missing but picnicking at Urban Park seemed quite fun as well that night. 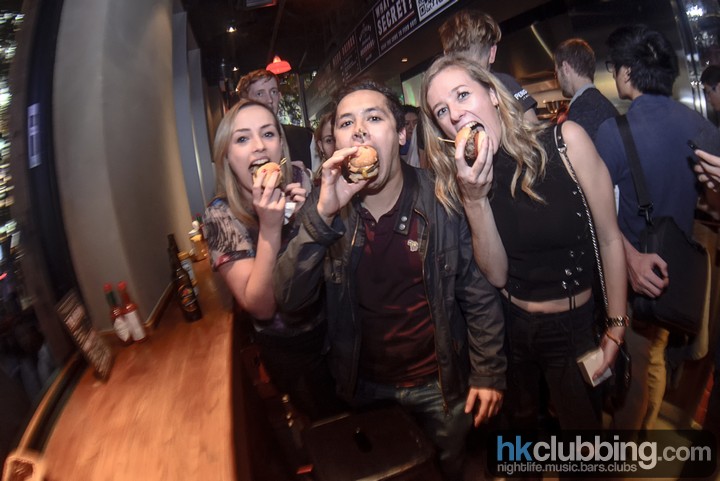 One of our favorite hamburger restaurants is opening their third store in Hong Kong - now you can have your burger fix on the other side of Hong Kong! 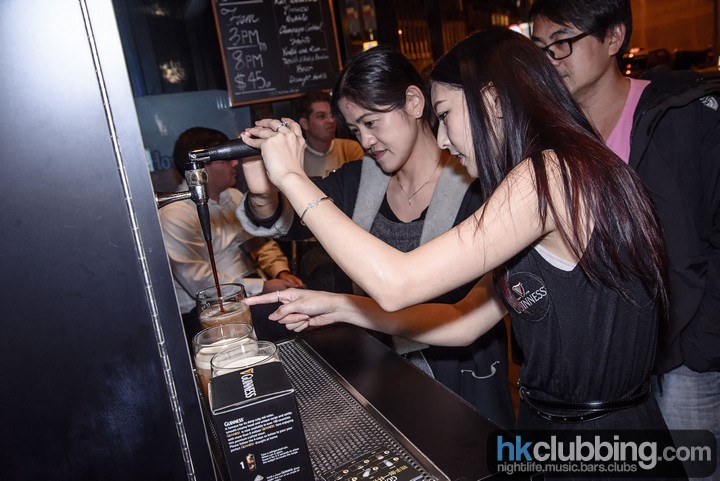 Because beer is not just a man's drink. 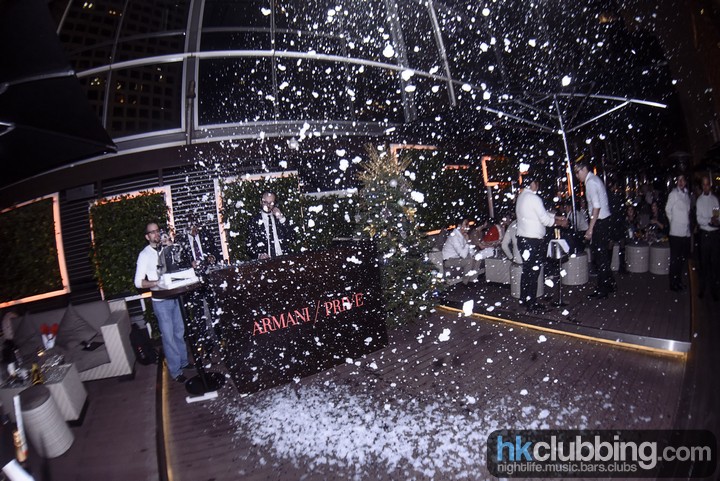 The weather was not Christmassy at all last year but we were lucky enough to have Armani Privé throwing a White Christmas Party for us! (also see cover photo taken the same night)