Desperados Not An Ordinary Halloween Party

You just know it’s going to be a ball when Desperados throws a party. This time, they’re back with Not an Ordinary Halloween Party on the 30th October and Rula Bula was turned into a bar that everyone was dying to be a part of. Read on to check out more of the highlights! 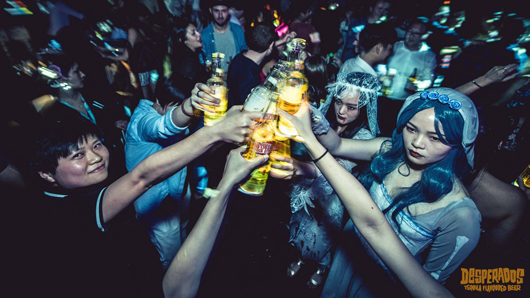 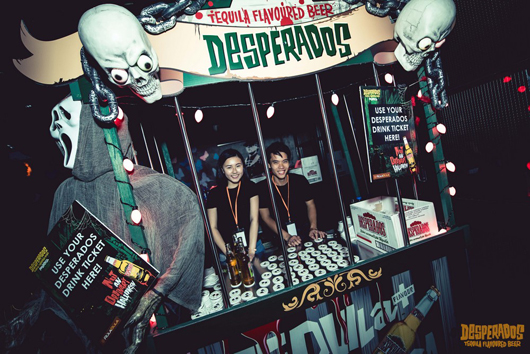 Apart from awesome classic tracks that everyone sung along and bounced to, guests were offered face paintings, branded giveaways, and of course plenty of Desperados. Skeleton host and hostesses were dressed to the nines, mingling with the guests while making sure everyone got to try a shot of Desperados from the beer skull funnels. 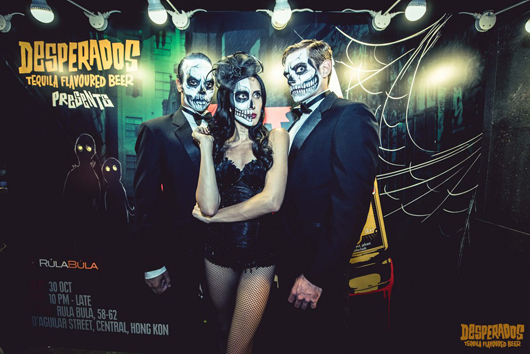 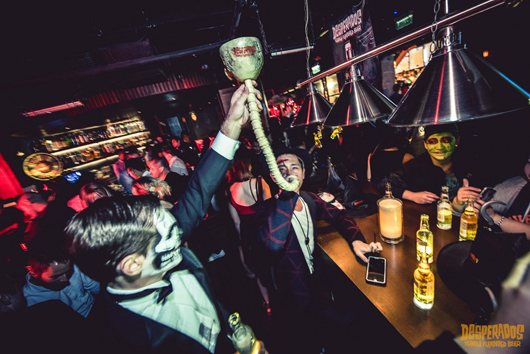 While everyone was dancing along to the music, Rula Bula turned dark and the party took a turn for the haunted… Members of the Haunted Circus and Chinese Ghosts rushed into the bar, appearing out of nowhere and took the guests by surprise before blending into the crowd, making their appearance the highlights of the night as the two Desperados moments. 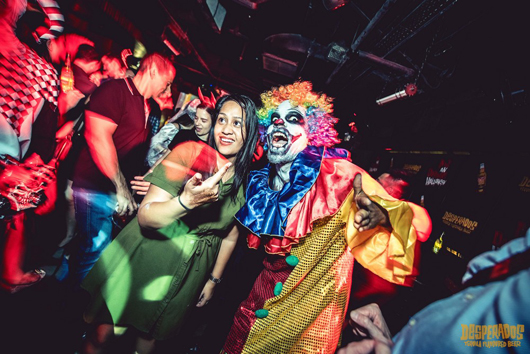 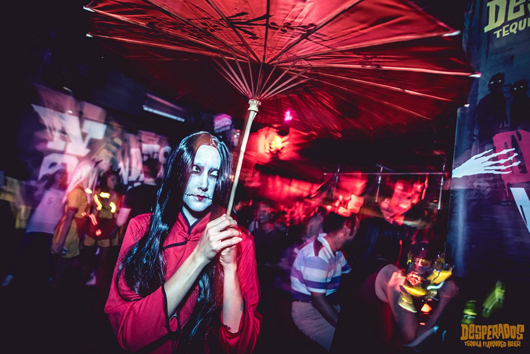 Desperados Beer was first launched in France during 1995. It has since become popular in 69 countries worldwide and been seen as the perfect alcoholic beverage at parties by young Europeans. Desperados Beer is brewed with European malted barley. It consists of Tequila extracts, which brings smoothness and pureness to the 5.9% alcohol beer. The rich tequila aroma blended with a slight taste of spice and lemon stimulates the taste buds, making Desperados Beer the best combination between beer and tequila. The unique flavour of the beer definitely makes it an unforgettable experience, ultimately becoming the perfect party drink! 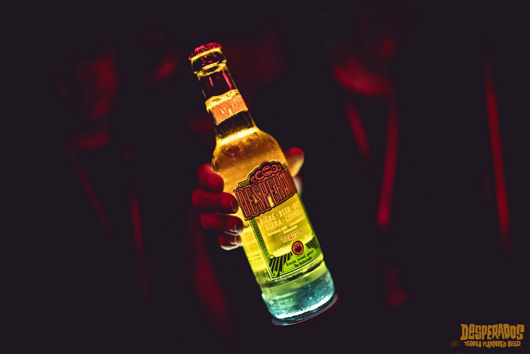