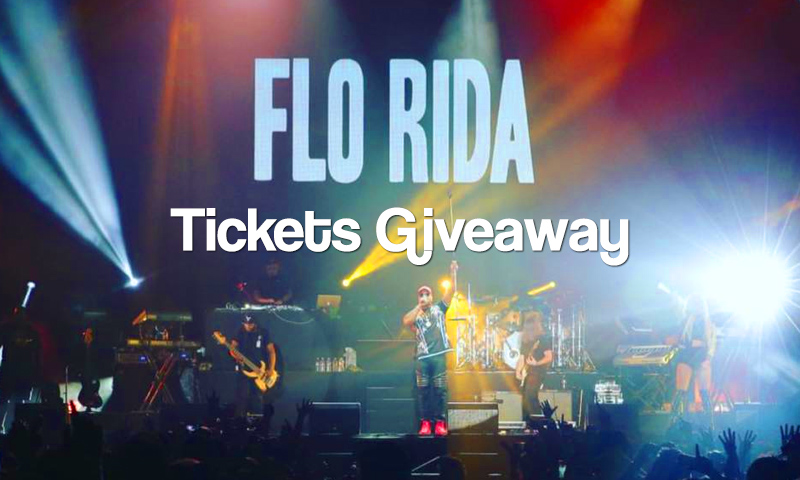 Time to get low! We’ve managed to round up some free tickets for our readers to party with Flo Rida this September at Pacha Macau in Studio City, Macau. Interested? Enter below the cut.

The club can’t handle you? Enter our giveaway now to win 2 tickets to catch Flo Rida and party summer away! All you have to do is share this on Facebook and fill up the form below.

With top hits including “Low”, “Wild Ones”, “Club Can’t Handle Me” and “My House”, this American rapper from Florida’s breakout single “Low” was number one for 10 weeks in the United States and broke the record for digital download sales at the time of it’s release.
In addition to his Grammy nominated music, Flo Rida is the winner of the People’s Choice Awards, World Music Awards, the IDMA and has 9 nominations for the Billboard Awards. He was #1 on the Billboard Pop Charts in 2016.

Hat tip to Pacha Macau for the tickets!