JUNGLE Joins the Lineup of Clockenflap 2017 in Hong Kong 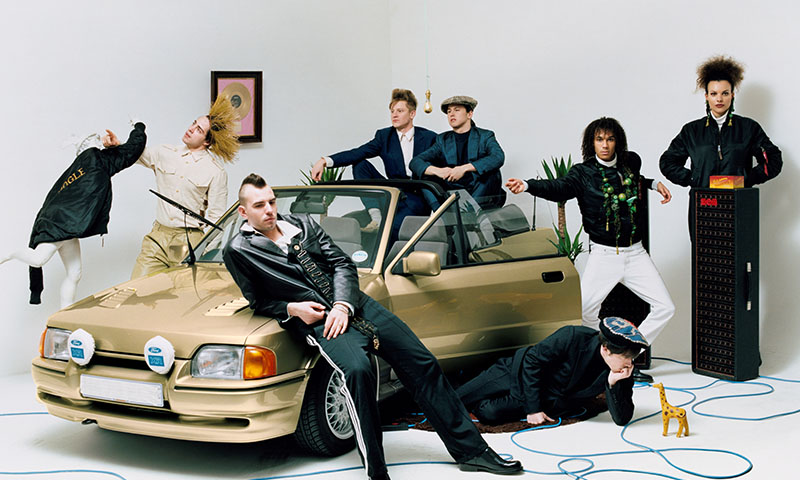 Apart from THE PRODIGY, another music group from UK JUNGLE is confirmed to be the new lineup for Clockenflap 2017.

Jungle's musical style has been described as "midtempo 1970s-style funk"[6] and their music is intermixed with "tropical percussion, wildlife noises, falsetto yelps, psychedelic washes and badoinking bass" [7] The band has a fearsome live reputation: "Jungle are a spectacular live band," say DIY.