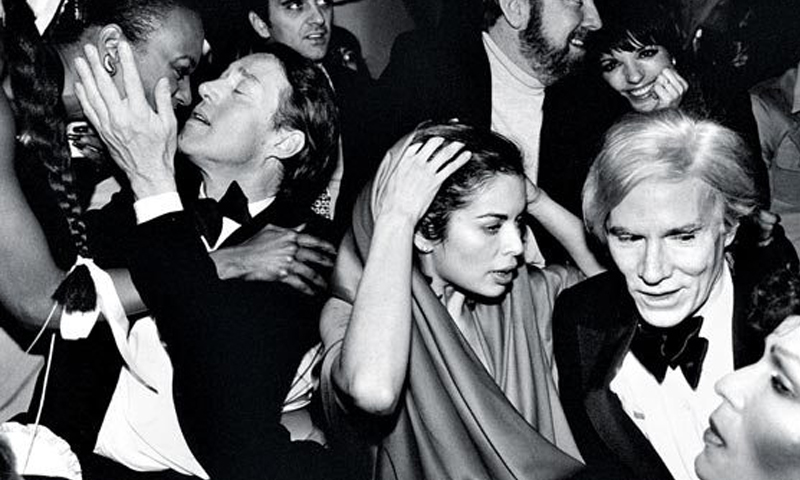 Studio 54, the iconic club for the rich and famous in New York is coming to Hong Kong! As legendary Studio 54 resident DJ Nick Siano visits Ophelia for a once-only night in September, let’s get nostalgic with the late 1970s when people were glamorous, music was loud and imaginations were endless.

Frequented by Andy Warhol, Mick Jagger, David Bowie, Karl Lagerfeld, Woody Allen and many more significant figures of that era, Studio 54 was THE place to see and to be seen. For one night, Ophelia is revitalising that glamor and ambience which anything could happen.

The night is accompanied by the sounds of legendary DJ Nicky Siano, one of the last surviving pioneers of the 70’s dance music scene. He is the only person left who was there at the very beginning, remaining relevant and involved through the 70‘s - in the decade of the disco explosion and as a resident at Studio 54.

Tickets are now available at https://www.ticketflap.com/opheliastudio54

Do not miss out on this sensational night of magical music and dancing.

For table booking and enquiries, call 2520 1117 or email info@ophelia.com.hk