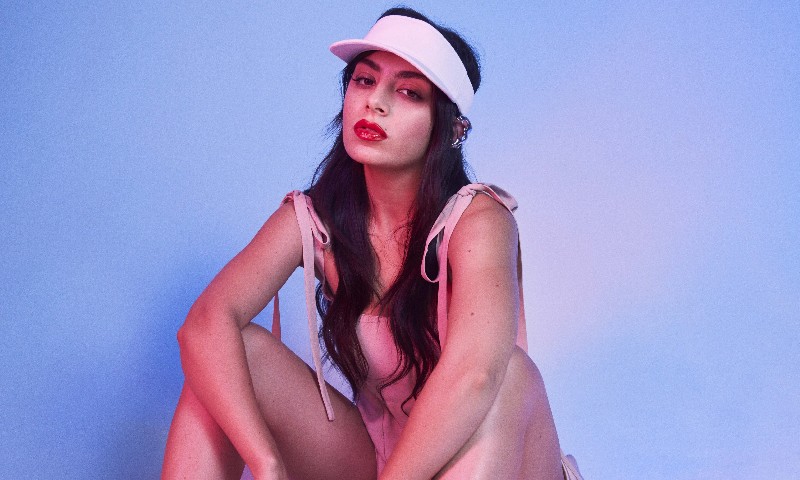 PLAY, in the beating heart of Central, will host the exclusive event from 10 pm till late, accommodating its VIP guests with specialty champagnes and an intimate DJ set with live performances from pop singer Charli XCX.

The club's high society community and extensive network, which began 8 years ago, helped it to gain international acclaim and grow into a must-go luxury space for the visiting and local elite. Since its complete renovation one year ago, PLAY has further grown its reputation as a Hong Kong hot-spot led by its founder Xuan Mu who also runs Maximal Concepts.

"Since its inception, I have seen PLAY grow from strength to strength. Our latest and most beautiful renovation has updated the venue's image in-line with our good friends and clientele, representing Hong Kong's chic and diverse social scene.

We have been lucky enough to be able to host some of the biggest stars and look to continue and grow our reputation for fine drinks with a strong focus on bringing great music and artists to Hong Kong. We recently won the people’s vote for "Best Club in Hong Kong" by HK Clubbing and this is something that we as a team are very proud of, we will keep pushing to elevate what we have been doing so well up to now in our latest iteration. I hope to continue this trend for our regular and visiting guests " - Xuan Mu

Along with an esteemed guest-list, the event will be supported by Dom Pérignon Rosé and their line of vintage champagnes, Dom Pérignon P2 & P3 that are exclusively available at the venue.

About PLAY
PLAY is a vast yet intimate venue of 6,000sq ft. with a state of the art d&b sound system, high tech lighting features and a uniquely chic interior design, paired with top quality service and an excellent drinks menu. Noted as much for its music as the overall entertainment, PLAY has seen the likes of Ciara, Kelis, Sean Kingston, The Black Eyed Peas and Grandmaster Flash, offering the complete social experience, providing further reason for PLAY to be an acclaimed top nightlife destination in it’s 8th year.

About Charli XCX
This Brit-Pop sensation has taken the world by storm in recent years after a slew of #1 hits and chart-topping collaborations with big name artists like Rita Ora (Doing It) and Iggy Azalea (Fancy) also touring with Katy Perry, Tinashe and Ty Dolla sign. Charli XCX has risen to critical acclaim having already won multiple awards from Billboard, BMI, NME and FUSE as well as a slew of MTV and Grammy nominations. Her latest song to top the charts is "After The Afterparty" with many more to follow after the recent release of her latest album “Number 1 Angel “ featuring vocals from Mø and Uffie. Babygirl (Feat.Uffie) and Dreamer look set to top the charts already.