THE PRODIGY will return to Hong Kong for Clockenflap 2017 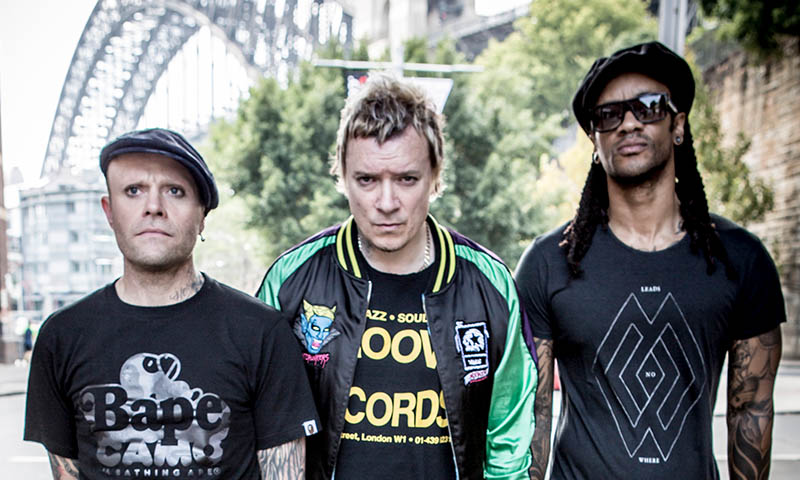 More exciting lineup for Clockenflap 2017, legendary live act THE PRODIGY is freshly announced to join to lineup among JUNGLE, TEMPLES, SKREAM and THE BOOTLEG BEATLES at Central Harbourfront from Friday, November 17 to Sunday, November 19, 2017.

THE PRODIGY are one of the most influential – and electrifying – electronic acts of all time. Fusing the spirit of punk into electronic music to thunderously infectious effect, the boys have sold more than 30 million albums, and their live shows are the stuff of legend. Clockenflap 2017 will be their first outing in Hong Kong since 1998, and they will be presenting their spectacular full live production

For more information and get the tickets here.